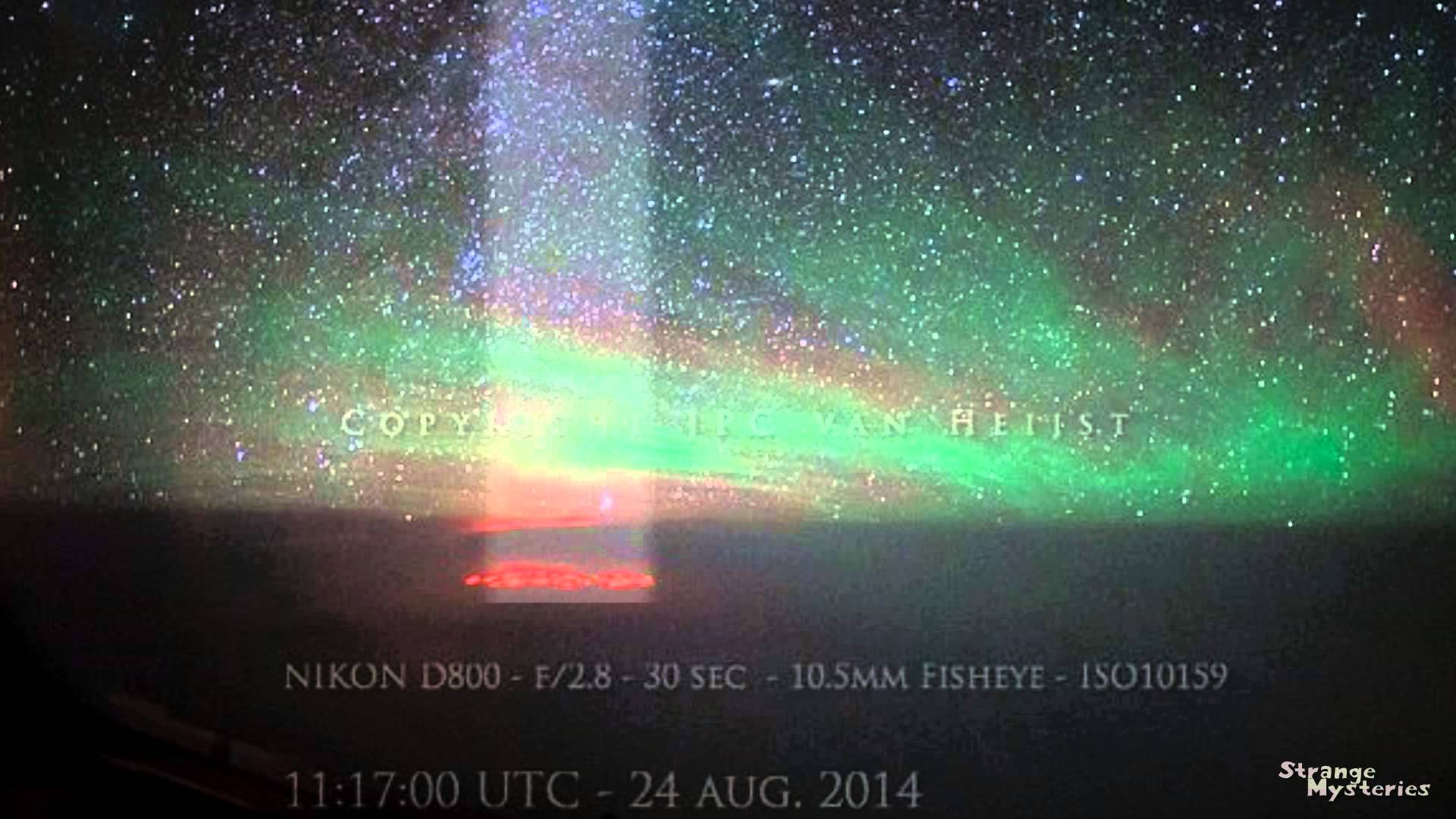 Mystery glow over the Pacific Ocean: Pilots left baffled by strange orange and red lights spotted in the dead of night. A pilot and his co-pilot have spotted a mysterious orange and red glow over the Pacific Ocean.
The strange lights were spotted south of the Russian peninsula Kamchatka during the flight of a Boeing 747-8 from Hong Kong to Anchorage, Alaska. And while no explanation has yet been given, it’s thought that they may have originated from the explosion of a huge volcano under the surface of the ocean.
Via DailyMail 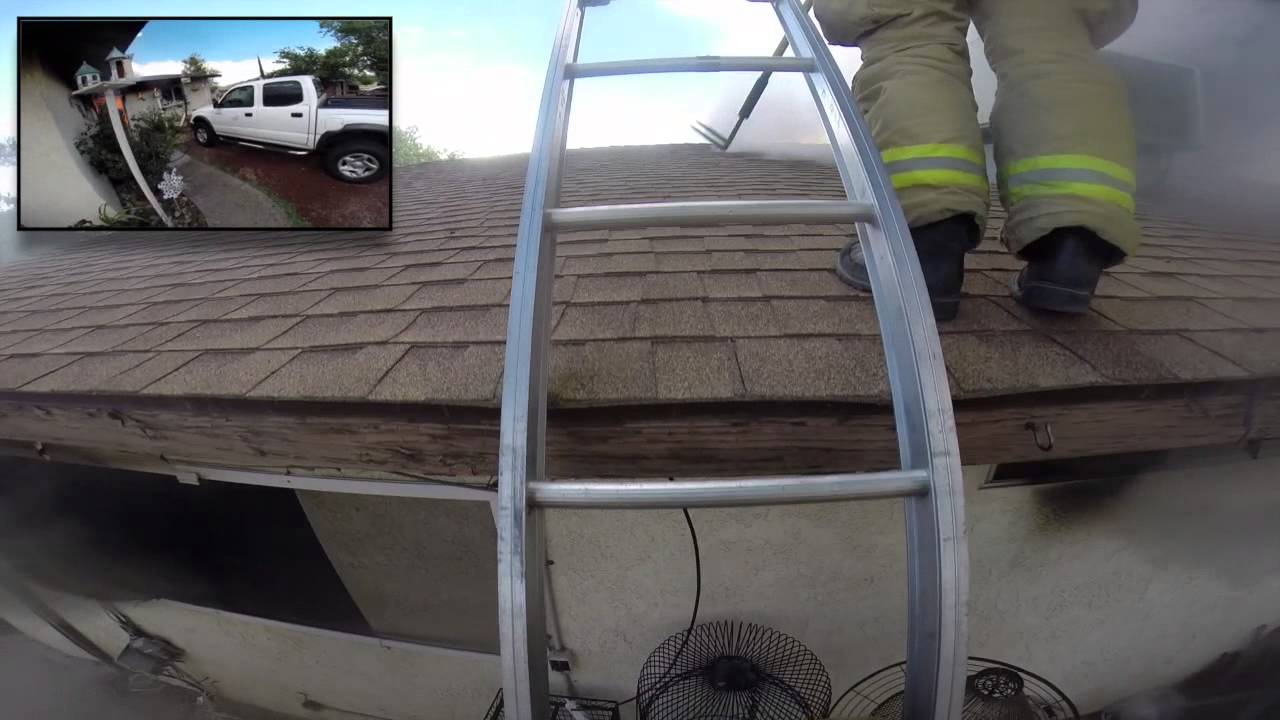 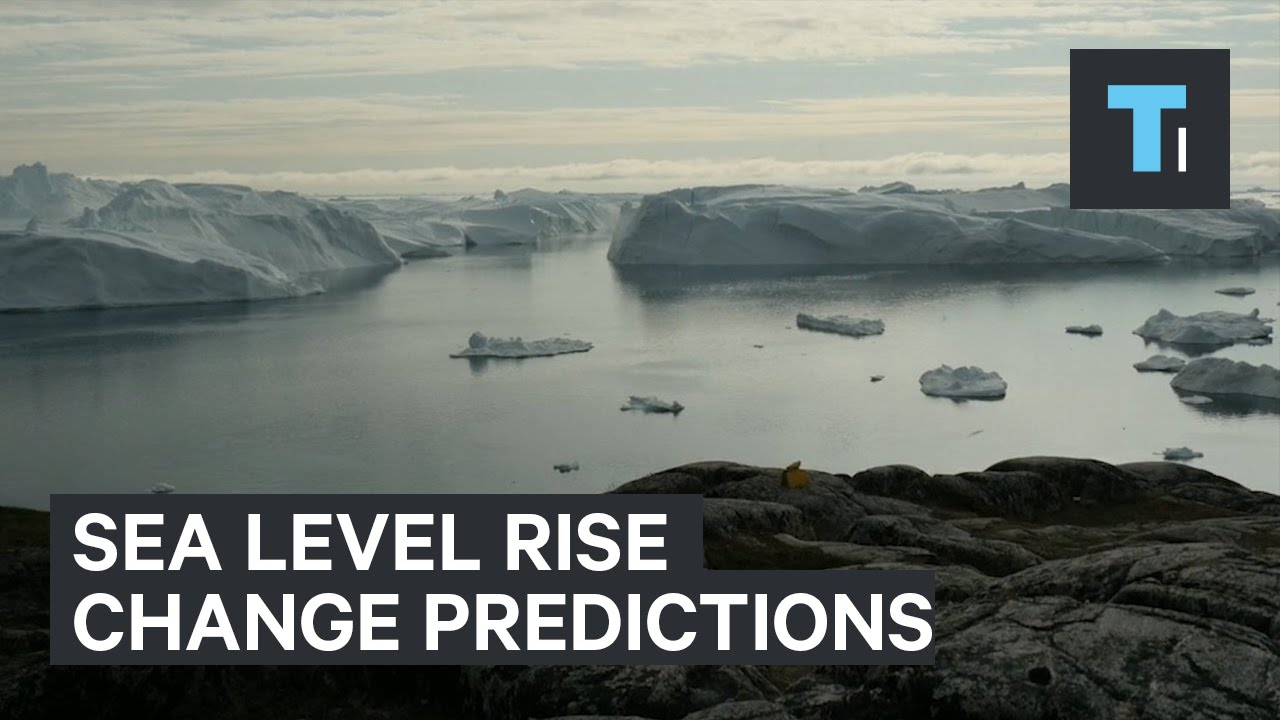 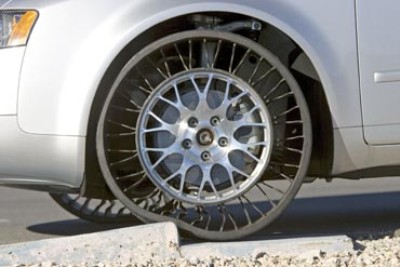