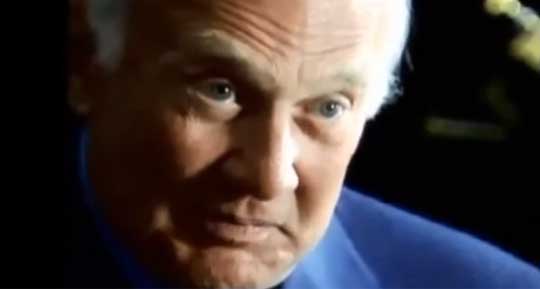 On July 16th, 1969 Apollo 11 embarked on its historic mission to put a man on the Moon. But what was the true purpose of this mission and did it have a secret agenda? Stunning evidence from declassified “black box” transcriptions lend credibility to the possibility that NASA’s mission generally, and the Apollo missions particularly, were organized to covertly document proof of the existence of ancient aliens.

For decades, controversy has surrounded the reason why Moltke Crater was the selected landing zone for the first human landing on the Moon. Do the statements of astronauts themselves and peculiar pyramidal structures and triangular roads filmed by Apollo spacecraft indicate evidence of an ancient alien civilization near Moltke Crater? If so, has this evidence been “covered up” pursuant to the Brookings Report’s policy recommendations?

Footage includes a UFO sighting from Apollo 11’s telescopic camera during the flight to the Moon, pyramids and other structures on the Moon and Mars, the Black Knight Satellite encounter, and more. Is it possible that NASA has known for years that extraterrestrials do in fact exist, and is this evidence blatantly available in declassified and public archive records? And just who exactly are “the people that live in the Moon?” 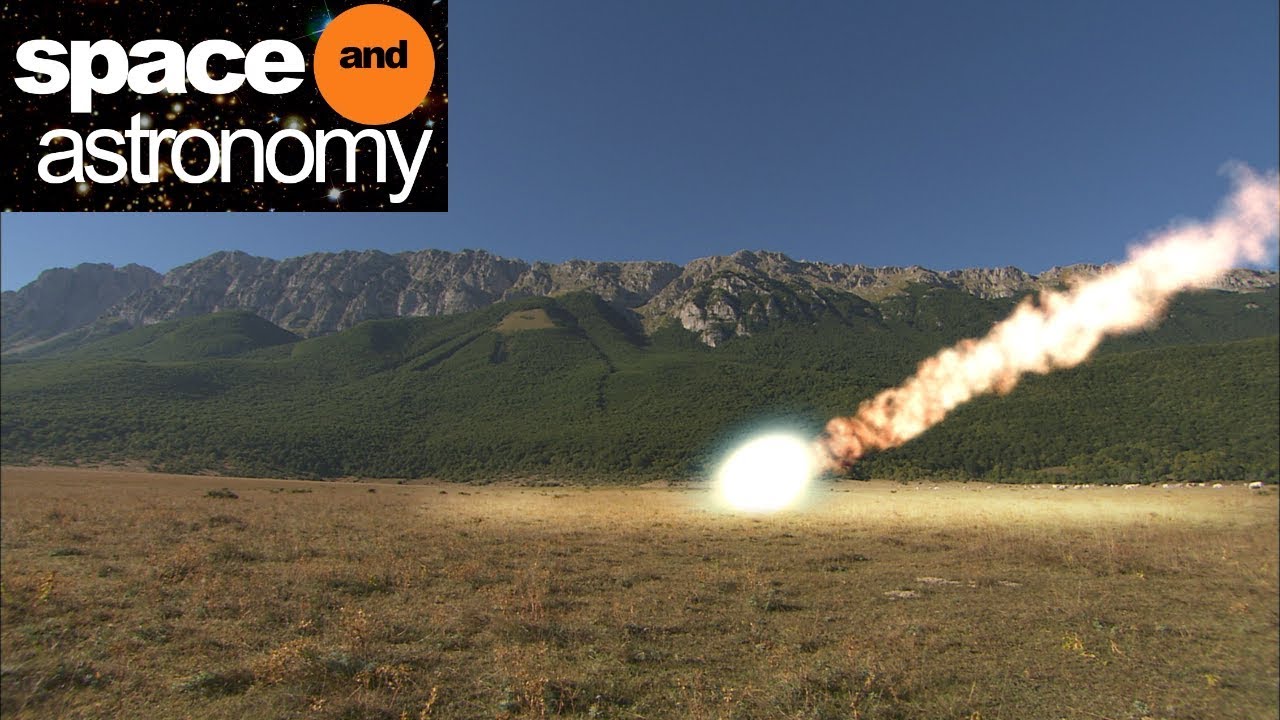 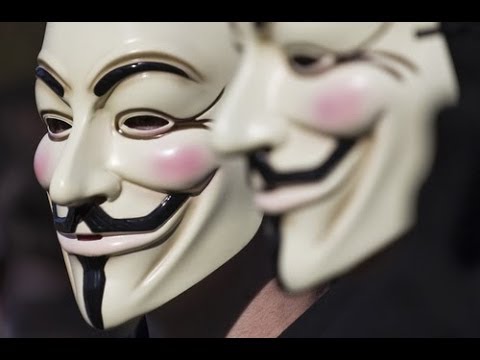 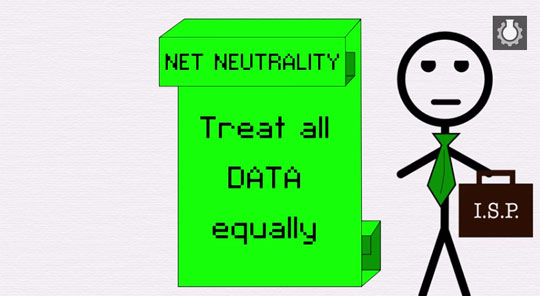