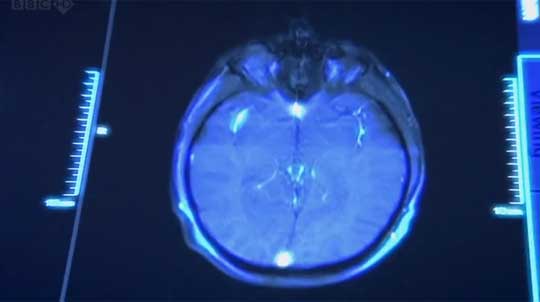 Documentary called “Out of Control” from BBC who is testing the limits of conscious alertness. It turns out that we can pay attention to between two or three things at a time, in a world that throws thousands at us every second. The illusion that we’ve got everything covered is a brilliant trick from our unconscious brain that operates something like the dummy steering wheel you put on the back of a car seat to amuse children, to keep them quiet while the real driving is going on up front. And while our conscious minds might not be quite as powerless as a toddler strapped into a booster seat, they do a lot less than we might imagine. Knowing that we are not in control most of the time, I must say that I find that fact a little disturbing and reassuring at the same time. After all, who wants to pay attention to thousands of images every second? 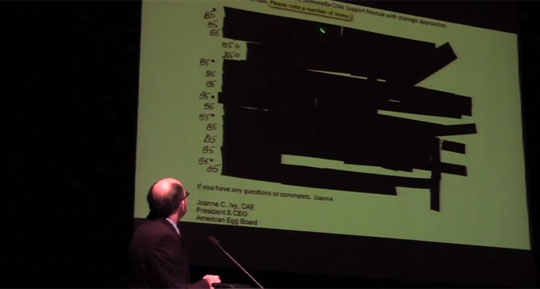 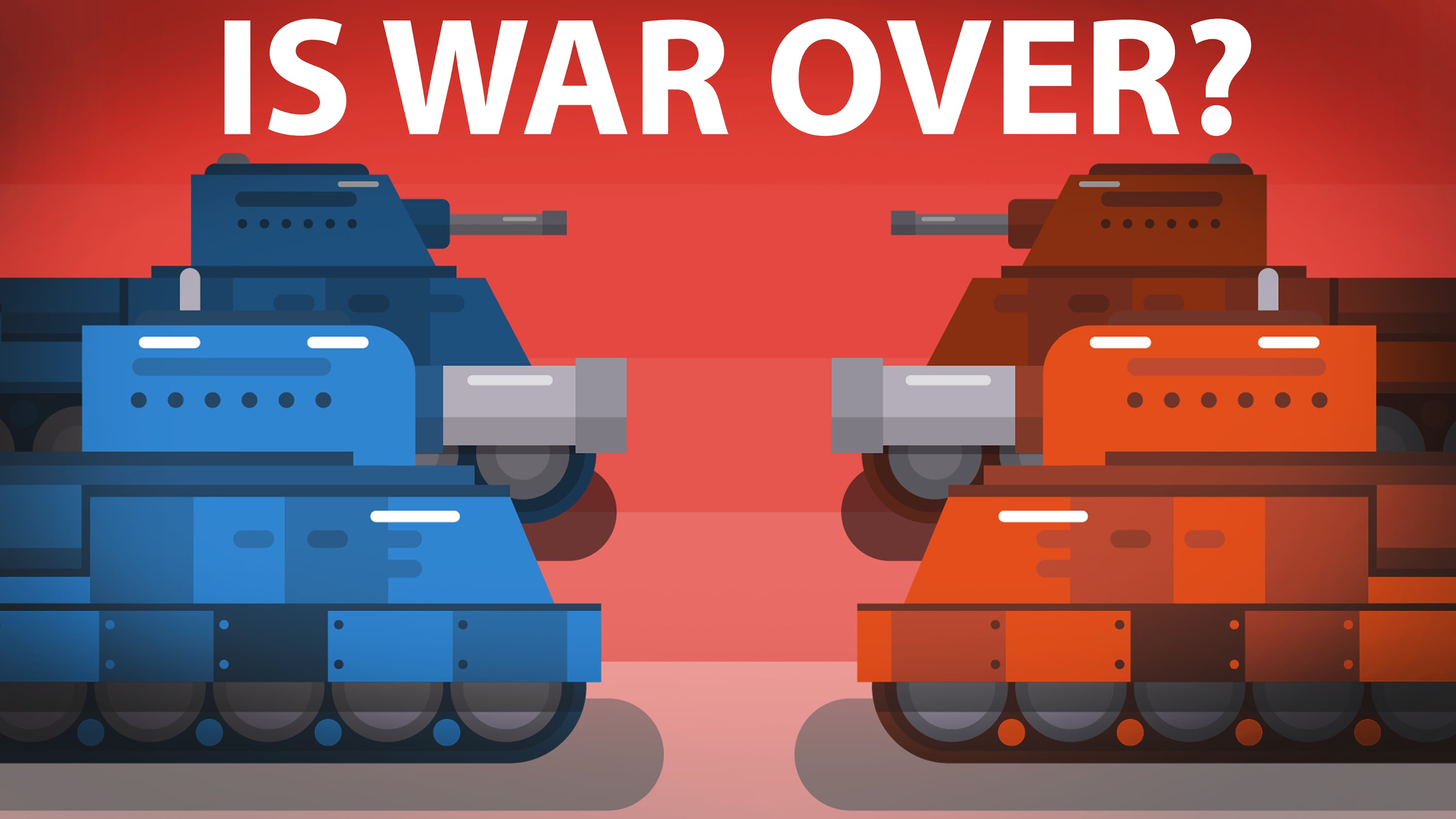 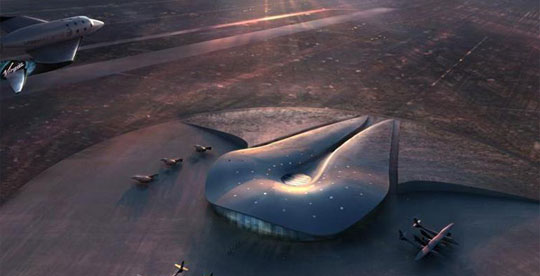 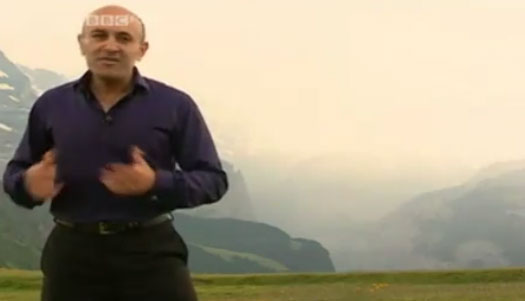