The patients in this trial headed by Mats Brannstrom of the University of Gothenburg are mostly women in their 30s who had lost their uterus to cancer or were born without one. The series of transplants took off in September 2012, with donors including the mothers and relatives of the recipients. These women will soon try to get pregnant, Brannstrom said in a CBS report.

In this procedure, a radical hysterectomy is performed on the donor to remove the uterus, cervix and surrounding blood vessels, which will then be implanted to ensure adequate blood flow needed to sustain the uterus.

Since the transplanted womb is not connected to the recipient’s fallopian tubes through which eggs are released, natural fertilisation cannot occur in the uterus. Instead, mature eggs will be extracted from the recipient and implanted to the uterus after performing in vitro fertilisation.

When the uterus recipient has carried the fetus to full term, the baby is delivered by Caesarian section.

“Mats has done something amazing and we understand completely why he has taken this route, but we are wary of that approach,” said Dr. Richard Smith, head of the U.K. charity Womb Transplant UK said in a CBS report. Smith is trying to raise 500,000 pounds ($823,000) to carry out five operations in Britain.

Two uterus transplants in Turkey and Saudi Arabia had failed to produce successful pregnancies. Similar procedures are currently under development in Hungary and the UK. 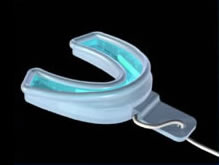 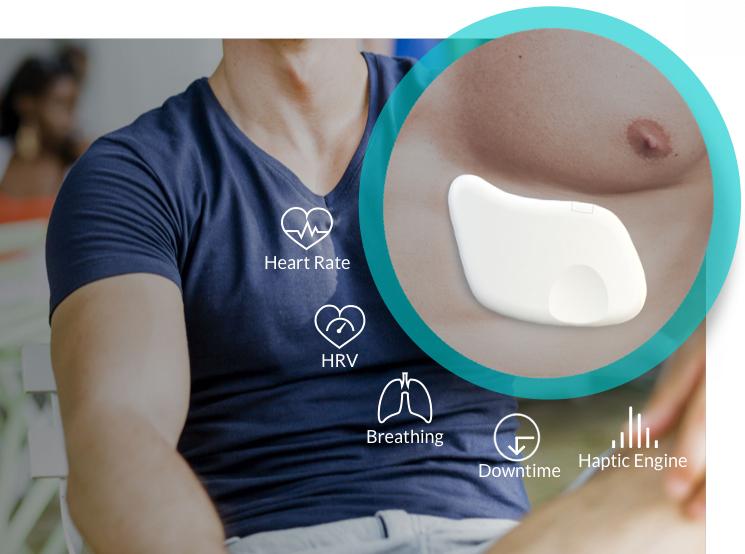 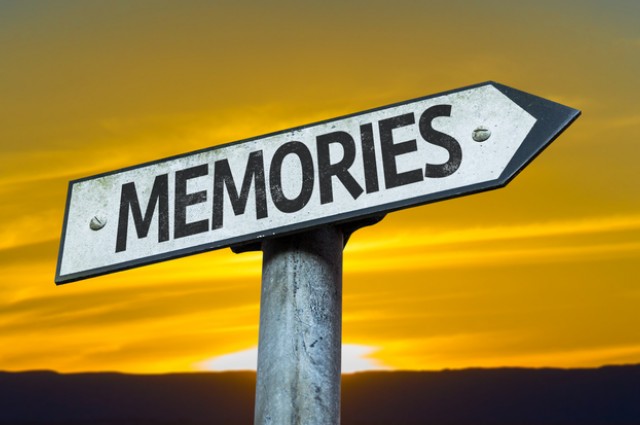