This toy helicopter decided to toy around with French police officers. The funny thing is that the French police is already known to be have a rather “funny” reputation and you would know that if you ever watched movies from Luis de Funes or the Taxi series. And for that, I give kudos to this RC helicopter pilot. It must have been exhilarating being at the controls of this toy and playing with these officers who were probably thinking they were in a movie. 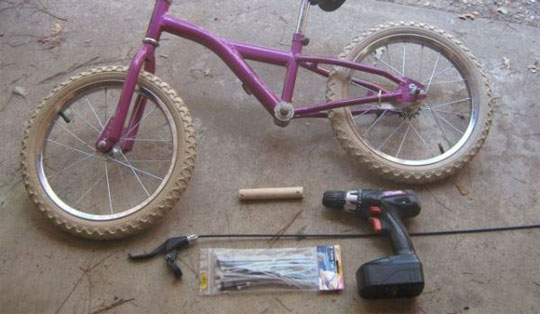