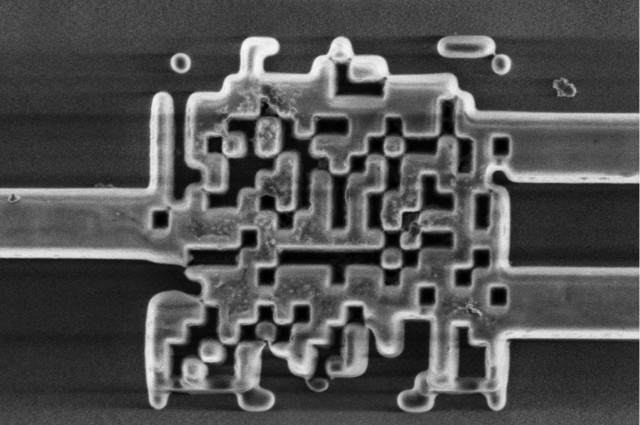 A team of scientists has created a tiny silicon photonic chip that takes mankind a step closer to light-speed computer technology.

The device is an ultracompact beamsplitter: A microscopic chip that takes an incoming beam of light and spits out two beams of light. “This is analogous to separating two channels of communication (for example, a video stream from PBS and another from Netflix). Previously such separation would have required time and power-consuming electronics or if photonics devices were used, they would have been much larger (so much harder to integrate onto a chip),” Rajesh Menon, associate professor at The University of Utah, told IFLScience.

When you access the Internet from your computer, light particles (photons) that contain data bounce along a fiber-optic cable, ready to relay the latest blog or cute cat video to your screen. When the photons reach your computer, they need to be converted to electrons so that your computer can understand the data. This isn’t always very efficient; bottlenecking can occur as quick photons wait to transfer their data to comparatively sluggish electrons—just like when two lanes merge to one on the freeway and cause traffic jams.

These new microchips are fluent in ‘the language of light’ and do away with converting photons to electrons by working exclusively with light particles. Since photons are the fastest-moving particles in the known universe, this has the potential to make computers incredibly fast.

Creating the smallest beamsplitter ever has its challenges. Before now, the most miniature beamsplitter was 100 by 100 microns (a micron, or micrometer, is one millionth of a meter), but the team at Utah has created one that is 2.4 by 2.4 microns. For comparison, that’s a similar scale to a red blood cell (10 microns) or a bacterium (around 2 microns).

So this new microtechnology will be really expensive, right? Surprisingly, not so much. The size of the chip means that fewer raw materials are needed to make it and the techniques to print the chip use mature, preexisting processes in silicon electronics. “This means that we can exploit the vast existing manufacturing infrastructure to enable integrated photonics,” Menon told IFLScience.

Hopefully, these chips will also reduce your electricity bill. Since the chips shuttle photons along instead of electrons, devices would need less power to run and have a longer battery life. (Imagine, a smartphone you don’t need to charge religiously every day). As a result, they also create less heat; that should give your cooling fan a break.

And it turns out that these advantages could even have benefits for the environment. “Data centers today consume over 2% of the total global electricity. Reducing power consumption in data centers and other electronics can go a long way to reduce our CO2 emissions and stem global climate change,” Menon told IFLScience.

The team at Utah has ambitions to produce more devices like this in the future. “Our vision is to create a library of ultra-compact devices (including beamsplitters, but also other devices) that can then be all connected together in a variety of different ways to enable both optical computing and communications,” Menon told IFLScience.

“Next, we need to fabricate these in a standard process at a company, and then provide this library of devices to designers and hopefully, unleash their creativity,” he added. “I believe that these devices will usher in unpredictable, but unbelievably exciting applications.” 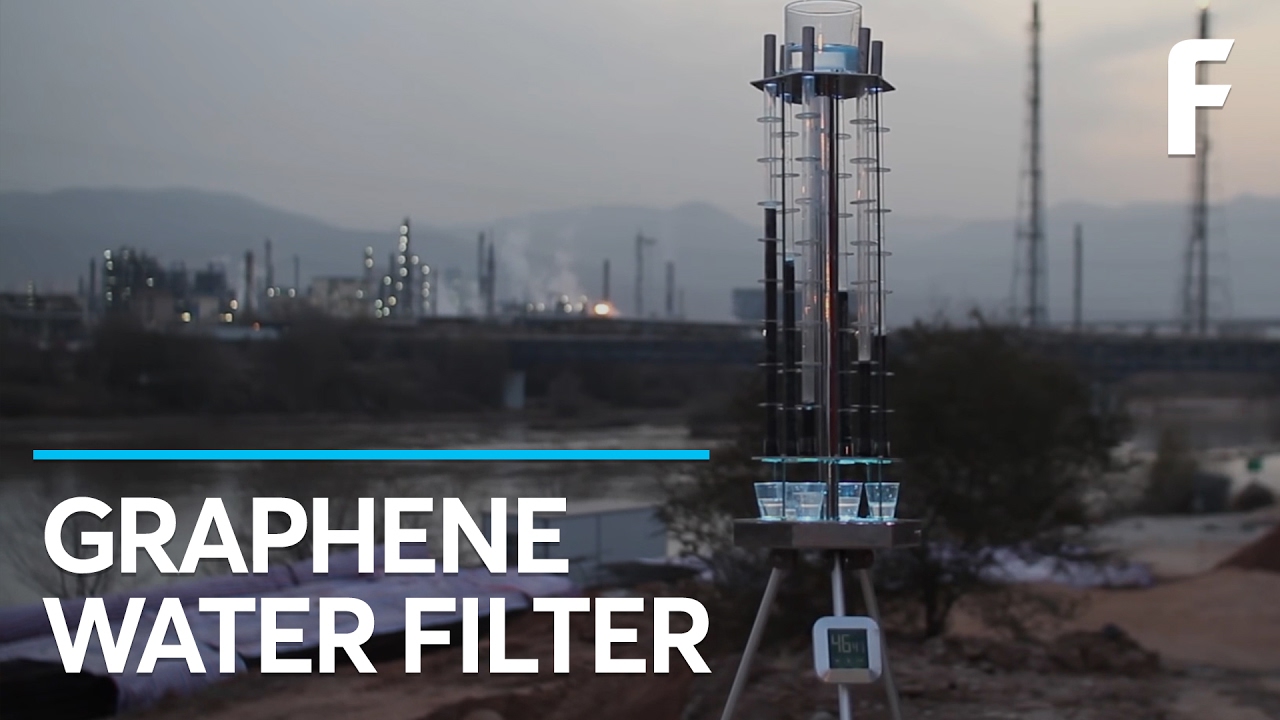 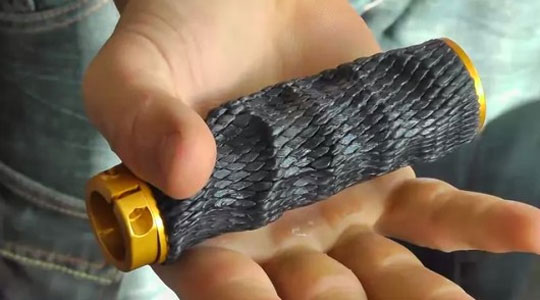 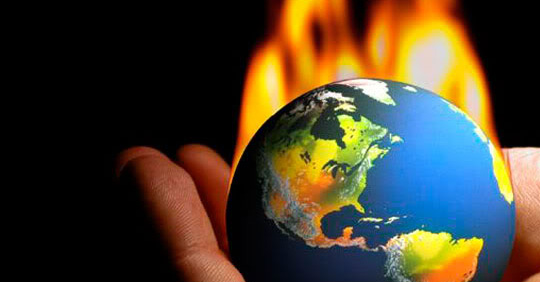