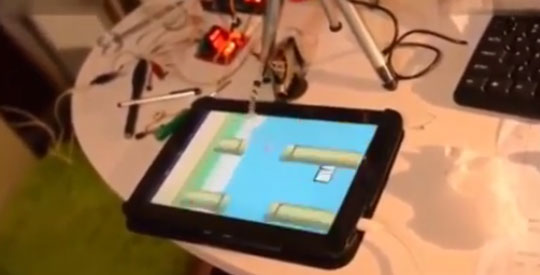 Two Chinese developers, Liu Yang and Shi Xuekun, released a video of the duo showing off a prototype of their latest project: a robot that plays Flappy Bird!
The duo, from Xian in north central China’s Shaanxi province, say in their video that they spent a total of four days to come up with a prototype for the robot! It uses a webcam to determine the amount of taps needed by the bird to move past the pipes. The robot’s arm is made up of an old hard drive and equipped with the tip of a tablet computer stylus. The whole contraption is ingenious. 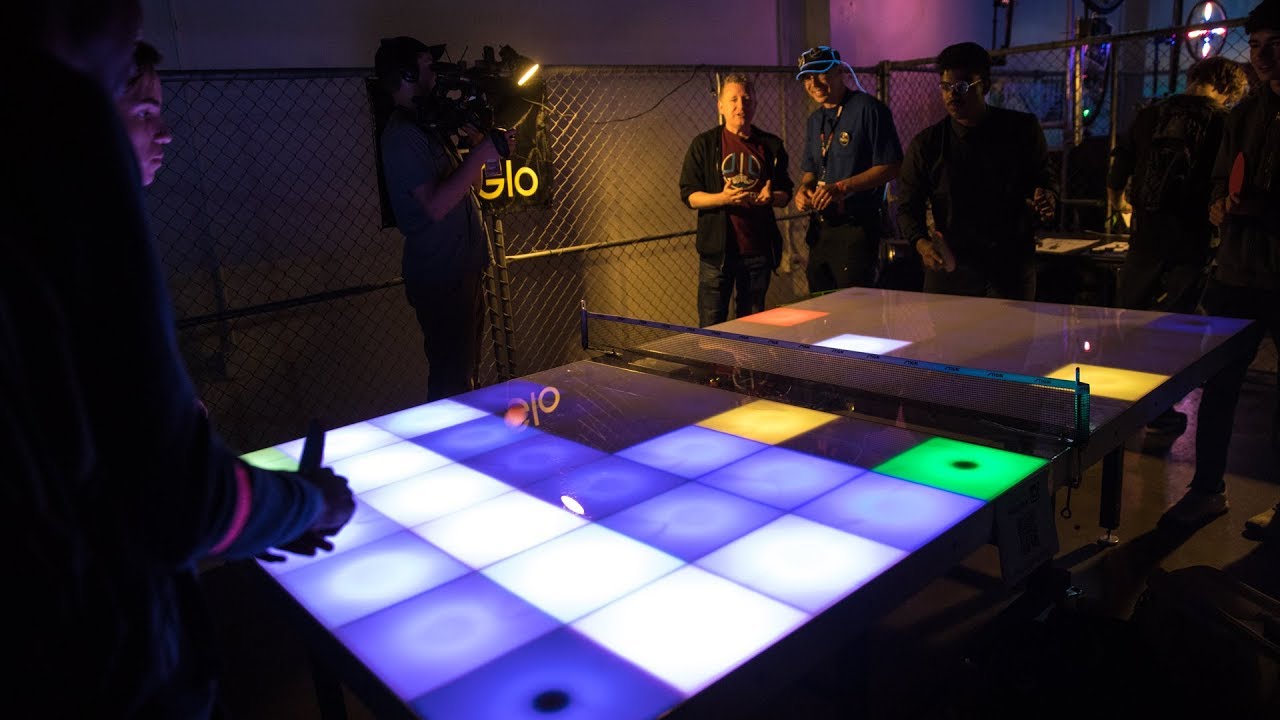