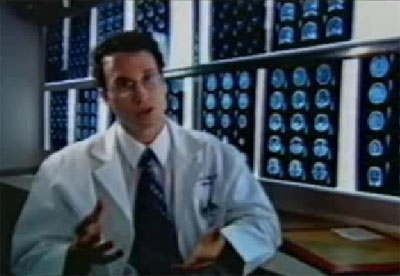 Just recently I had one of the strangest experiences in my life. While I was asleep and half awake I felt paralyzed and felt a presence in my room, some sort of energy that covered me and that wanted me to fall back asleep. I was very intrigued and had discussed it with my best friend. Few months later he came back to me with stories of other people having a similar experience and how in their culture those were called demons or jins. I did not settle for such explanation and asked the all mighty Google what has happened to me. VIDEO->I read dozens of articles and forums where people were describing the exact same experience. Some talked about sleep paralysis or out of body experience (OBE) while others called it ghosts and god. I was getting very confused and scared of my experience even if it did not feel unpleasant to me as others would describe. To me it was more of an entity that was there to check up on me and was telling me not to move and to fall back asleep. But the stories of others were concerning as I heard more and more of them. It was all until I stumbled upon this documentary that talks about frontal lobes and epilepsy and how these can affect religious visions. With this scientifc theory I can relate to it and say that what happened to me was very likely a frontal lobe disturbance.

Rudi Affolter and Gwen Tighe have both experienced strong religious visions. He is an atheist; she a Christian. He thought he had died; she thought she had given birth to Jesus. Both have temporal lobe epilepsy. Like other forms of epilepsy, the condition causes fitting but it is also associated with religious hallucinations. Research into why people like Rudi and Gwen saw what they did has opened up a whole field of brain science: neurotheology. The connection between the temporal lobes of the brain and religious feeling has led one Canadian scientist to try stimulating them. (They are near your ears.) 80% of Dr Michael Persinger’s experimental subjects report that an artificial magnetic field focused on those brain areas gives them a feeling of ‘not being alone’. Some of them describe it as a religious sensation. His work raises the prospect that we are programmed to believe in god, that faith is a mental ability humans have developed or been given. And temporal lobe epilepsy (TLE) could help unlock the mystery.

The documentary is called “Biology, Psychology, Religion – “God on the brain”. 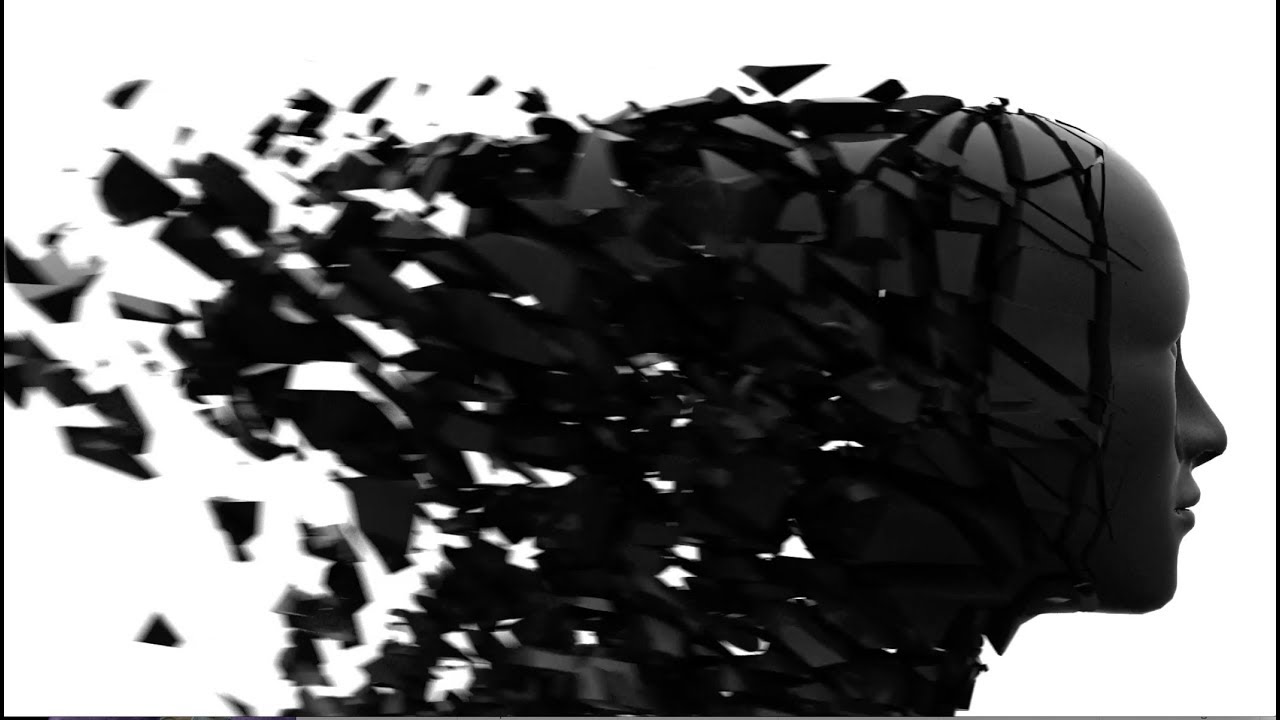 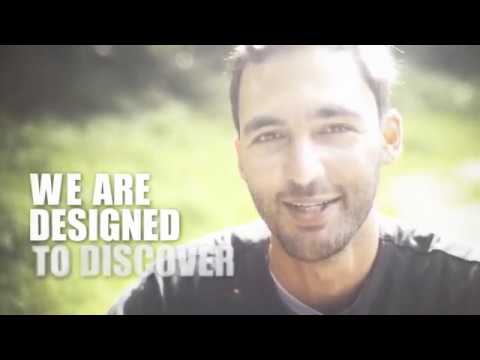 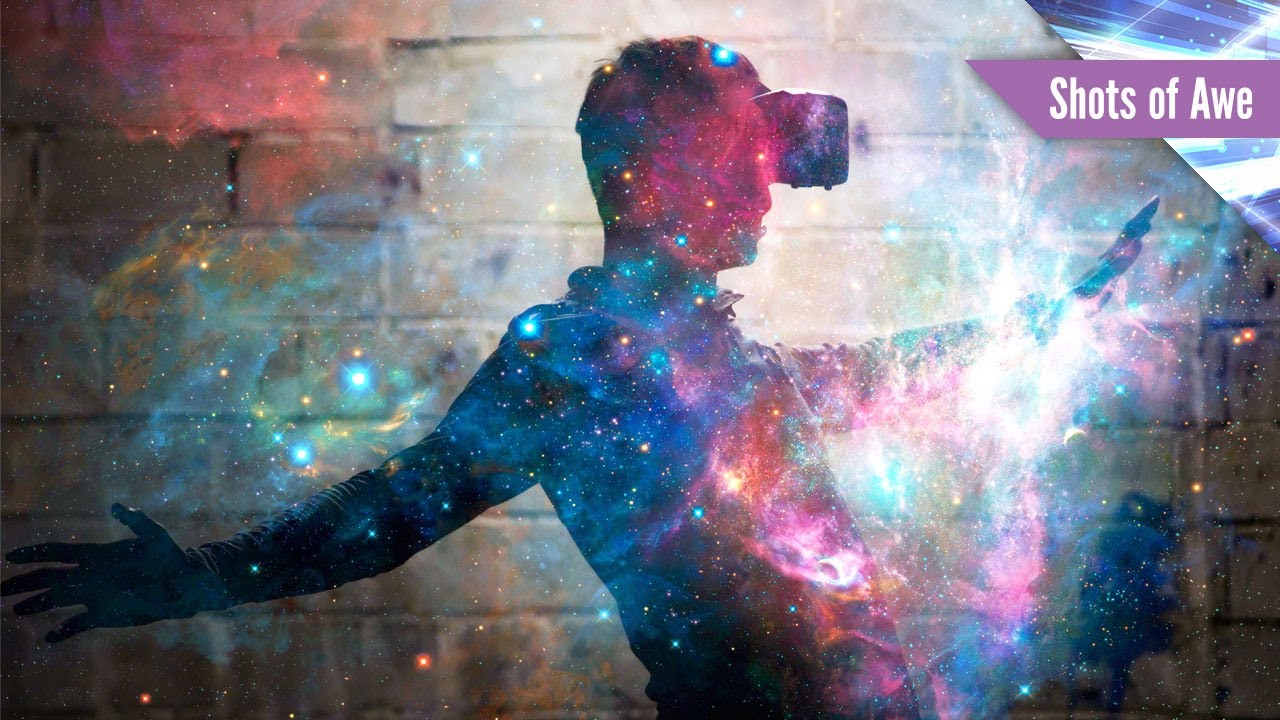 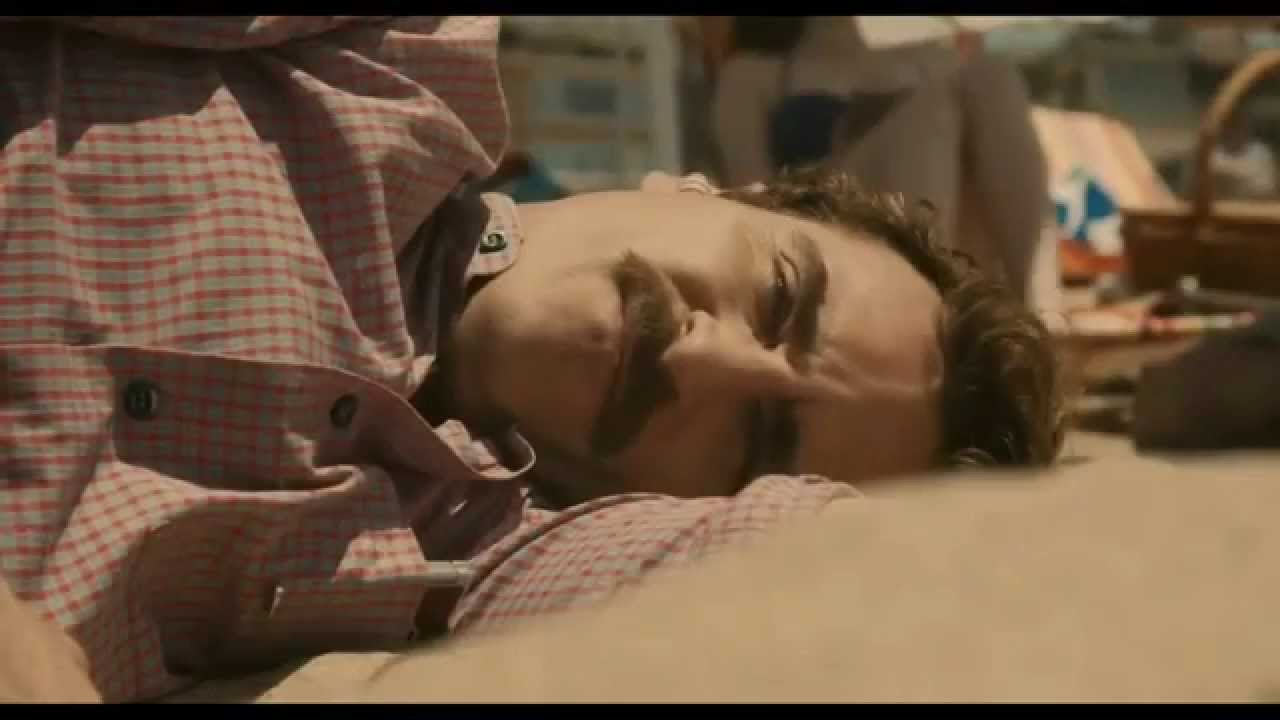 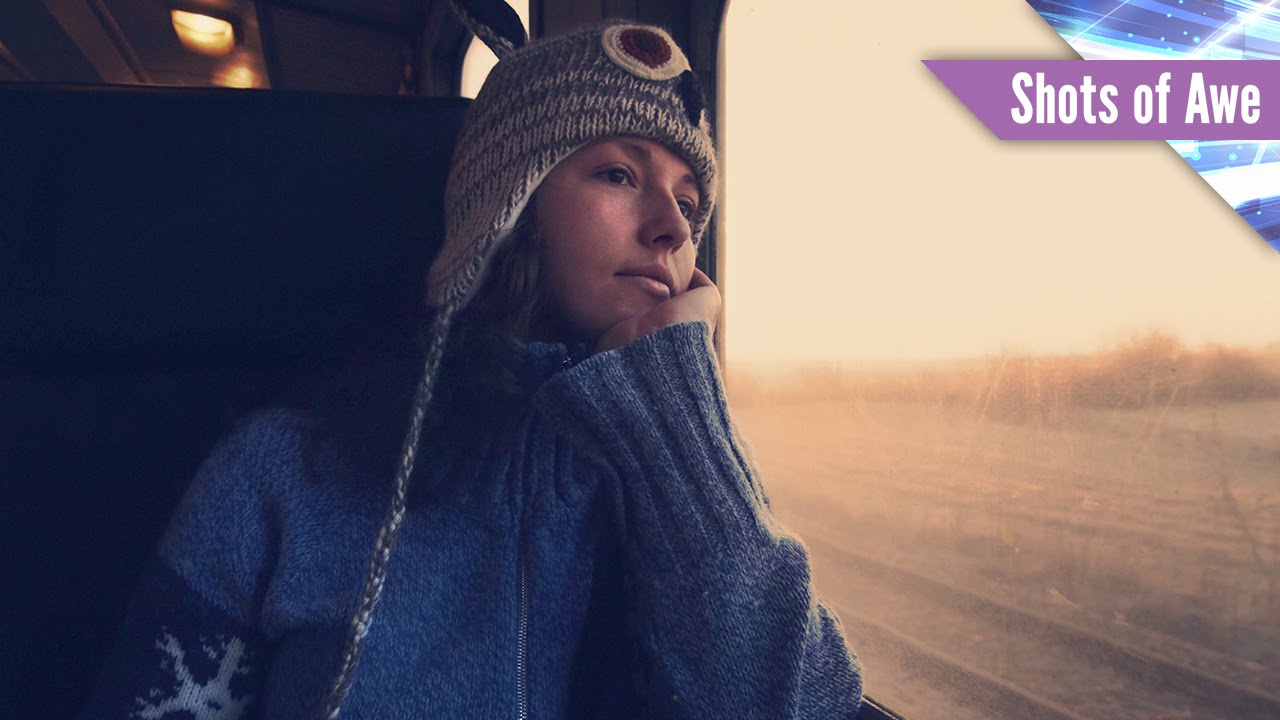