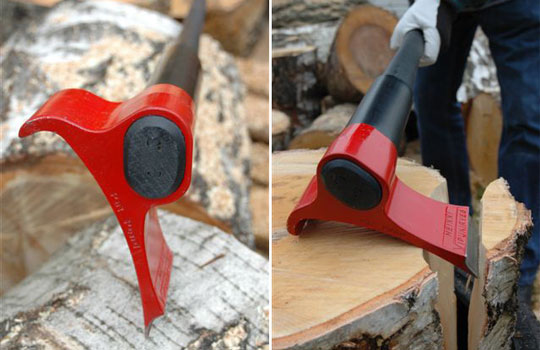 An axe is an axe, it’s just an axe it has been an axe since the dawn of time and there is nothing more to it. But someone in Finland has somehow managed to improve it. It’s almost as epic as re-inventing the wheel. The head is heavily weighted to one side, rather than balanced like a traditional axe head. Second, the cutting face has an odd concave angle. Third, there is a thing that sticks out on the side. These features intentionally force the axe head out and to the left as soon as it sinks into the wood. Rather than relying on the even outward leverage of a wedge to split a log in half, this “Leveraxe” takes the same amount of kinetic energy and directs it outward which makes the gap created by the head larger and makes splitting faster. 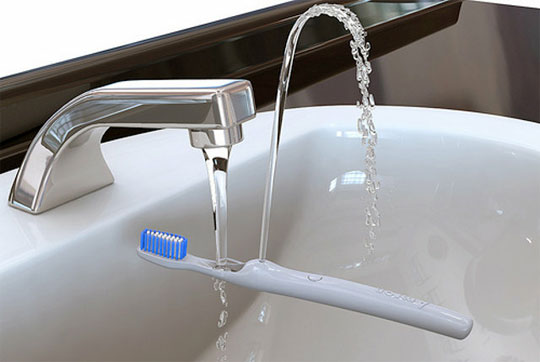 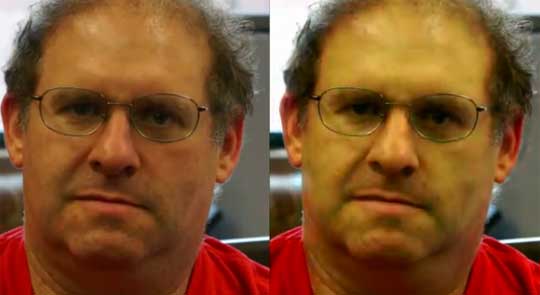 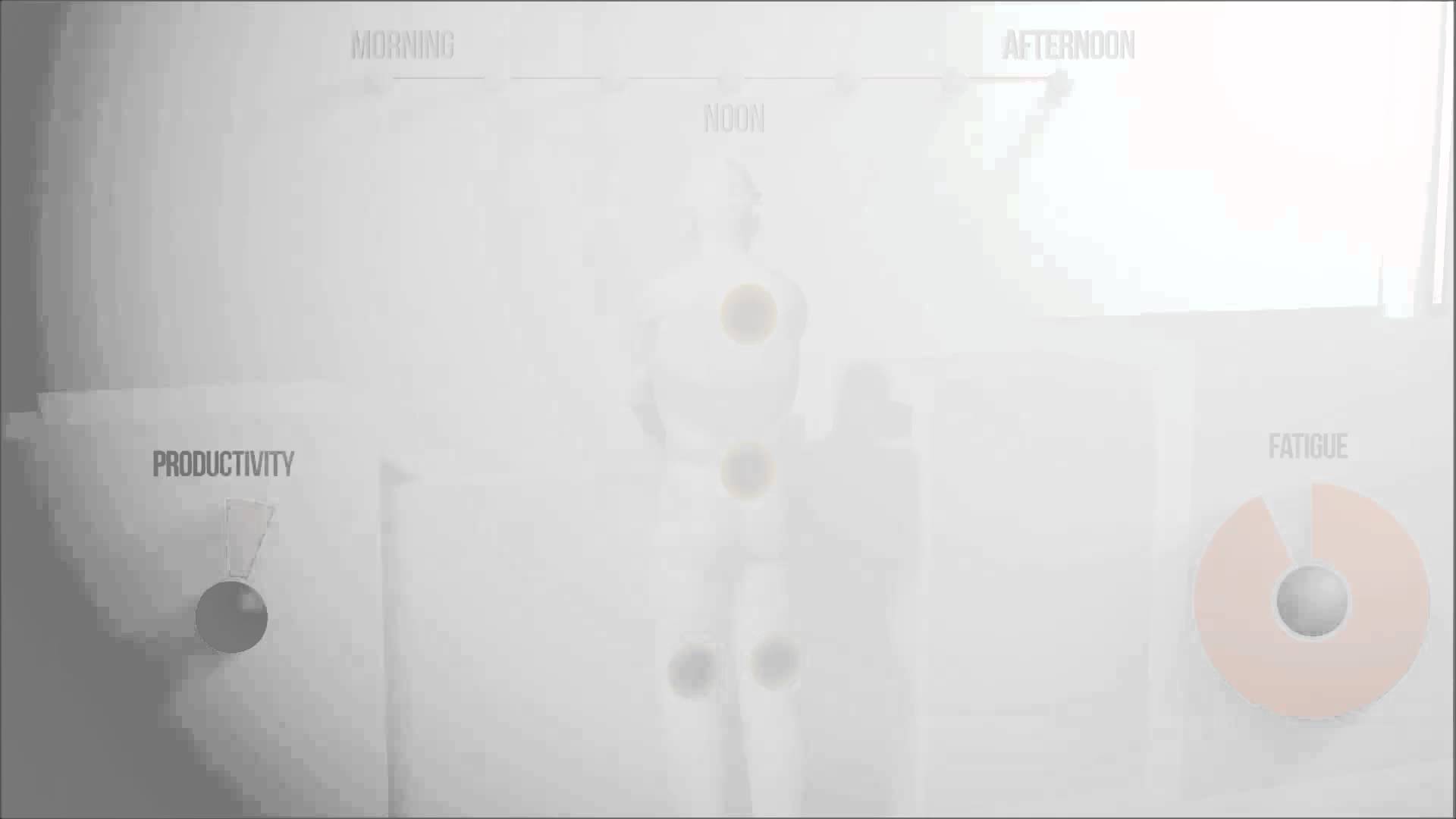