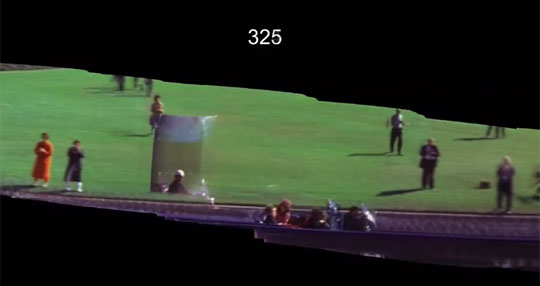 Nearly 50 years ago the world watched in shock JFK’s assassination. The footage was not stable as it was recorded by hand and the images were shaky. But now for the first time, the YouTube user antdavisonNZ has stabilized the film and it shows a disturbing reality even if it was so long ago. 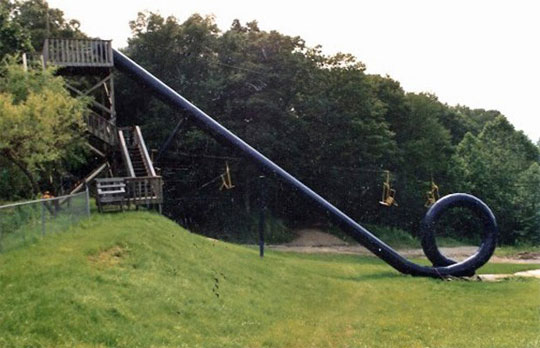