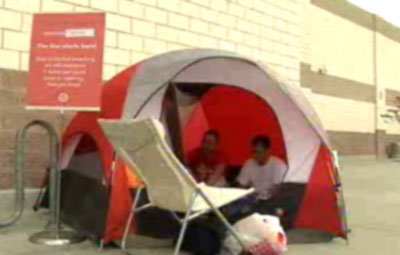 This is it people! The big day is here for NorthAmerica. PS3 is coming out today, considering that Ebay’s prices are above $2,500USD now it might justify that there are some pretty strange stories across America related to Sony’s console. One of them is the story of a man who hired few homeless people to wait in line for him and he is paying them $100 USD a day. Pretty clever but still sounds like abuse to me. VIDEO-> The other story is the one of a dentist that hired 60 workers to wait inline for the console since he is planing on buying 15 PS3s for his grandchildren, nieces, and nephews. However his plan did not go as expected. FULL ARTICLE

The third story goes like this: “According to a television station, a group of PS3 line-waiters got angry when they were told they could no longer wait inside a Wal-Mart for the PS3 and would have to go outside. The group ran through the store knocking everyone and everything in their path over. Sheriff’s deputies were called and the store temporarily shut down to restore order.” VIDEO

If you are one of the lucky ones today who waited in line, made some money and pulled some hair I would love to hear your experience. : ) 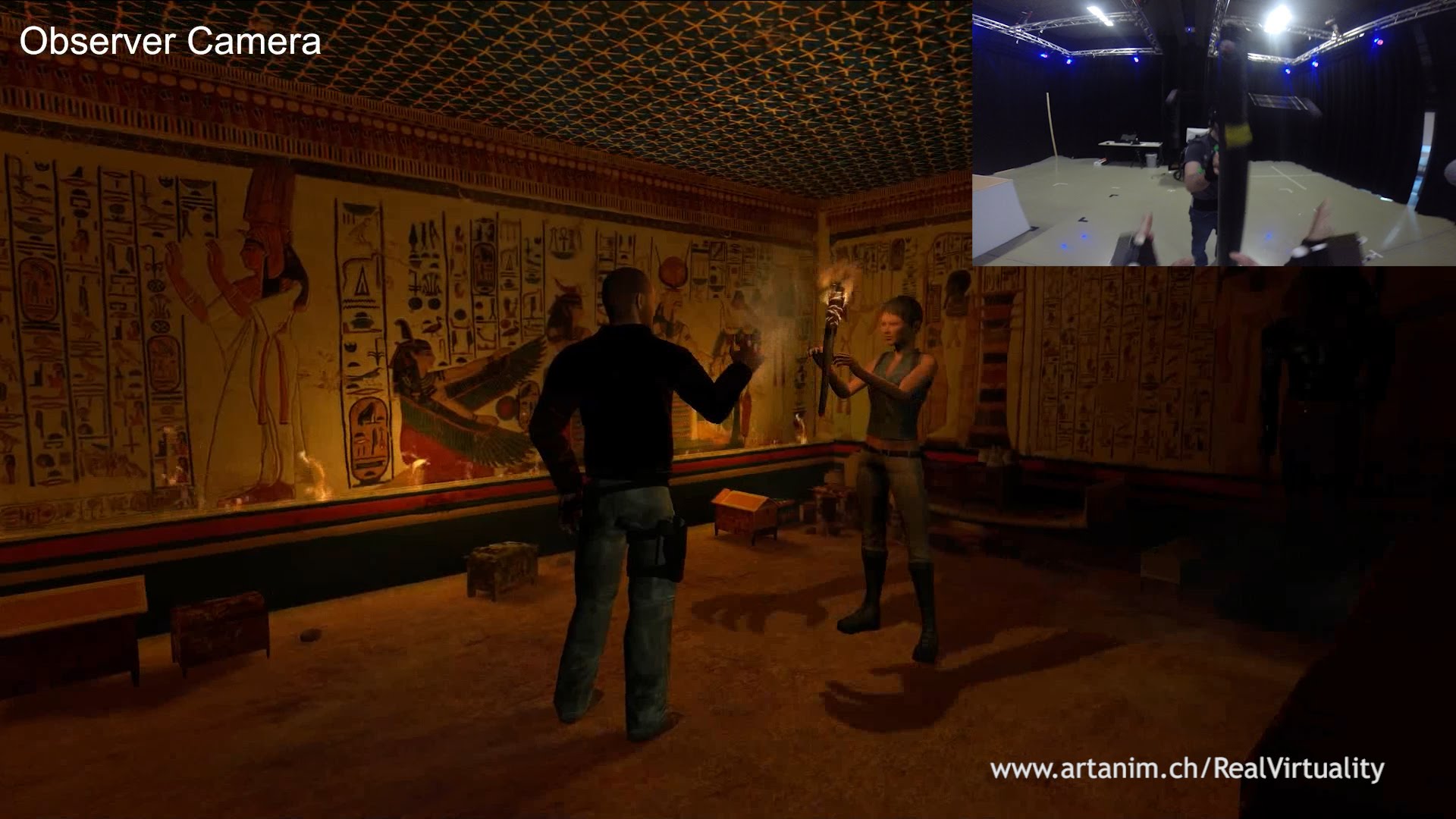 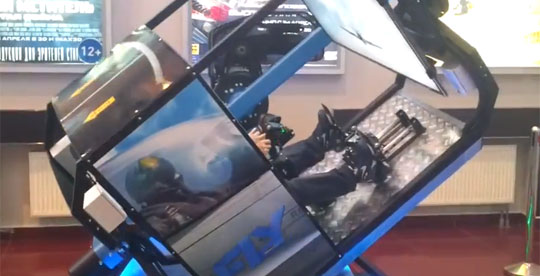 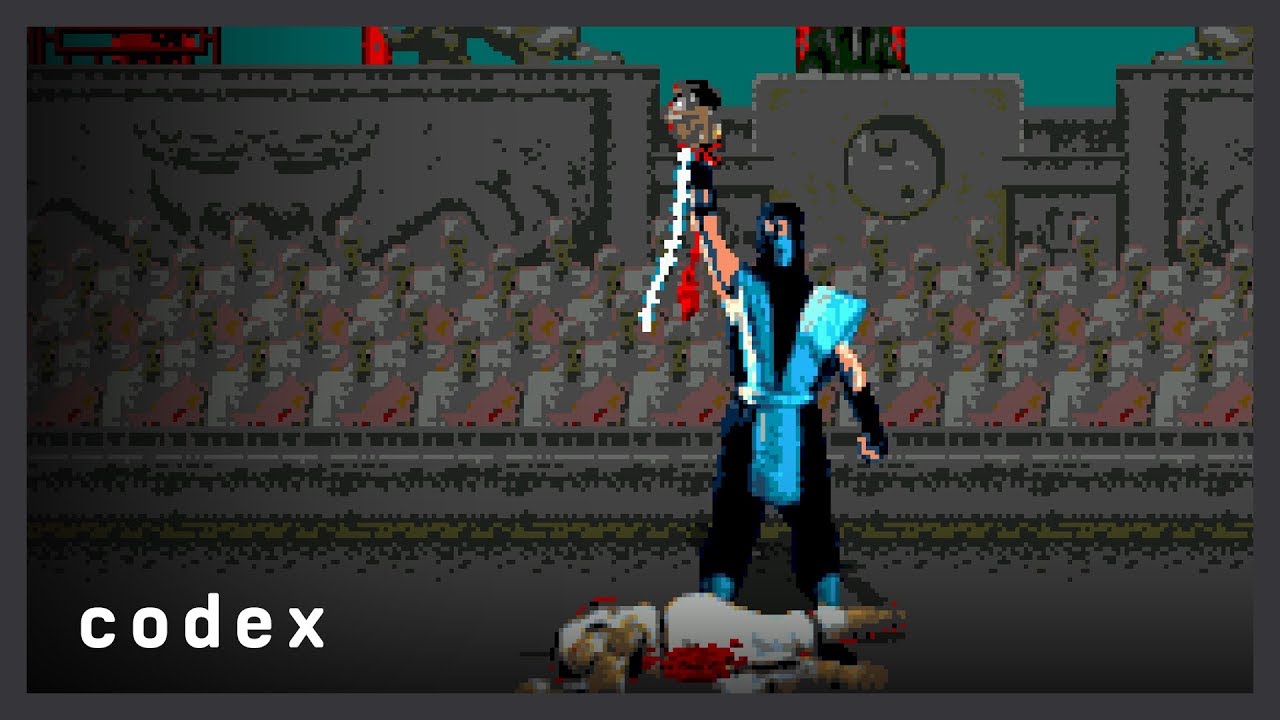 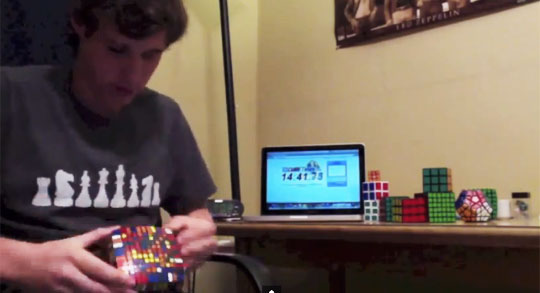