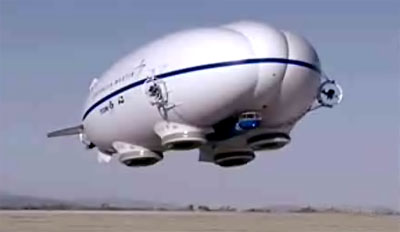 The P-791 is an experimental aerostatic/aerodynamic hybrid airship developed by Lockheed-Martin Corporation. The first flight of the P-791 was made on 31 January 2006 at the company’s flight test facility on the Palmdale Air Force Plant 42. According to press reports, the designation “P-791” has no particular meaning. The P-791 is an example of a hybrid airship. In such designs, part of the weight of the craft and its payload are supported by aerostatic (buoyant) lift and the remainder is supported by aerodynamic lift.
VIDEO-> 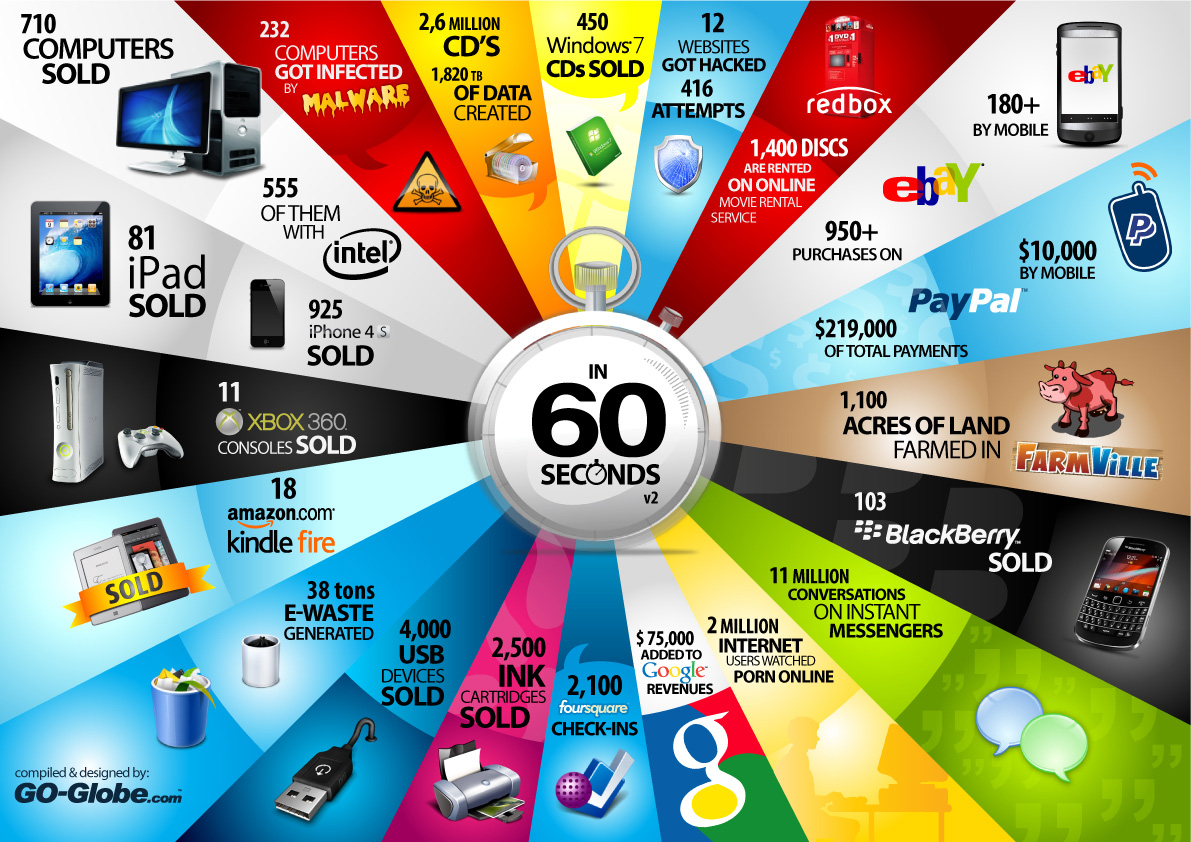