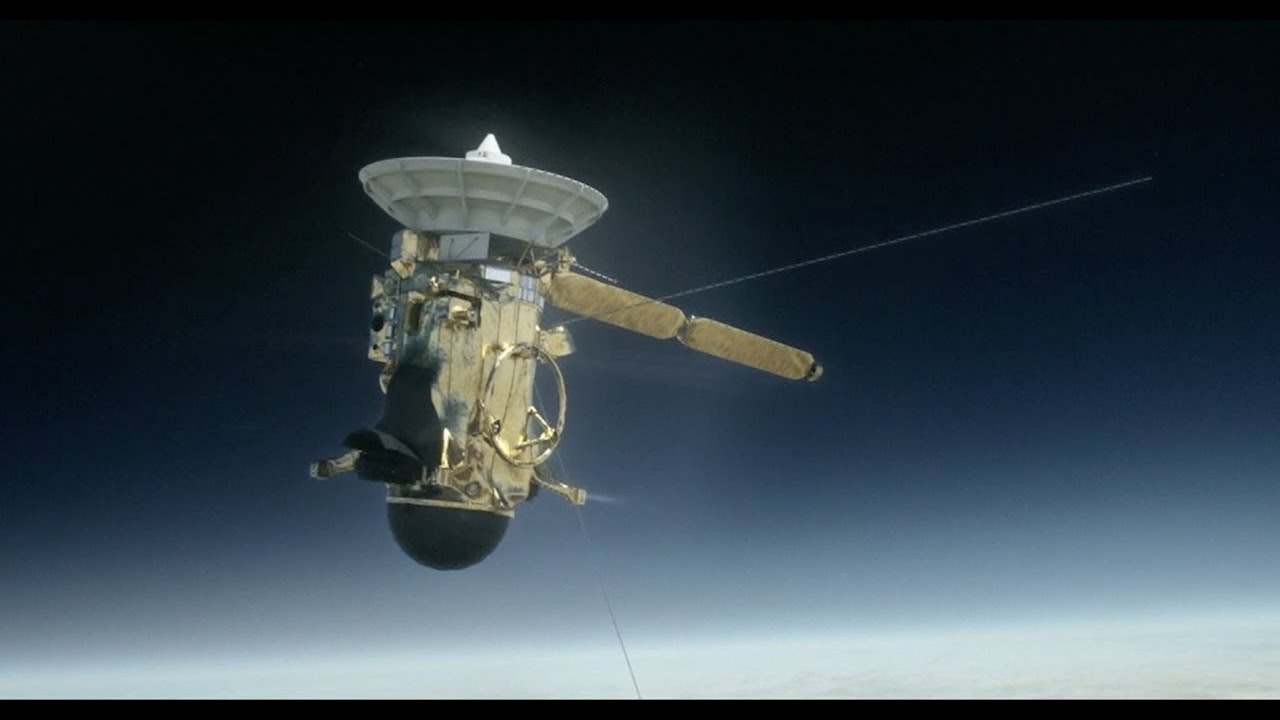 The Cassini spacecraft, having flown through the Saturn system for almost twenty years, is nearing the end of its mission. On September 15th, Cassini will enter Saturn’s atmosphere, relaying data from eight of its twelve instruments until the spacecraft breaks up. This revolutionary project is now considered one of the greatest space missions of all time, on a parr with Voyager and Apollo. It has amassed one of the greatest photographic collections on record, with stunning details of moons, rings, and the giant planet itself. Just as scientists say goodbye to this historic experiment, they are getting ready for a deluge of revealing new data. In this video, they also take the time to reflect on Cassini’s many accomplishments and what it has meant to science and humanity itself. 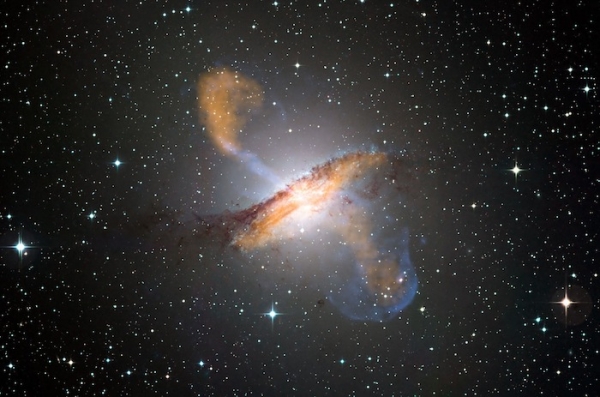 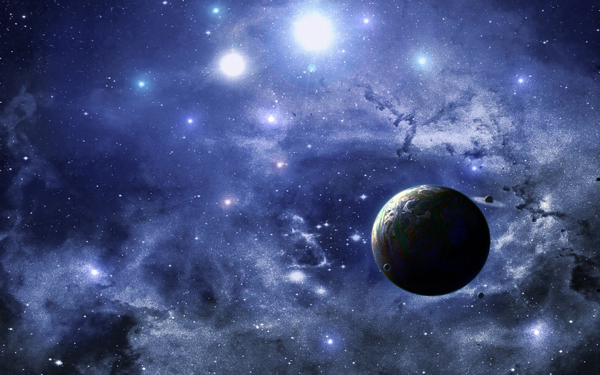 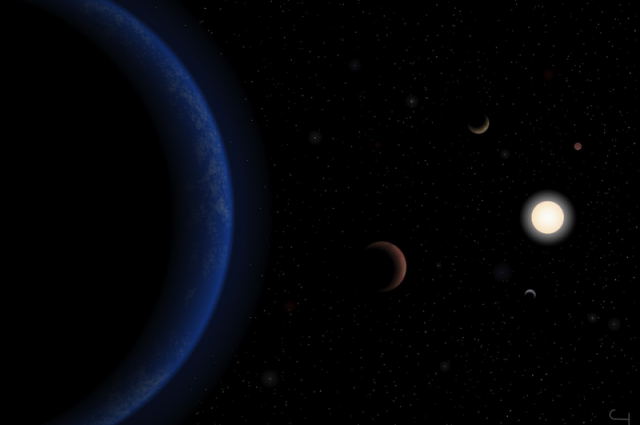 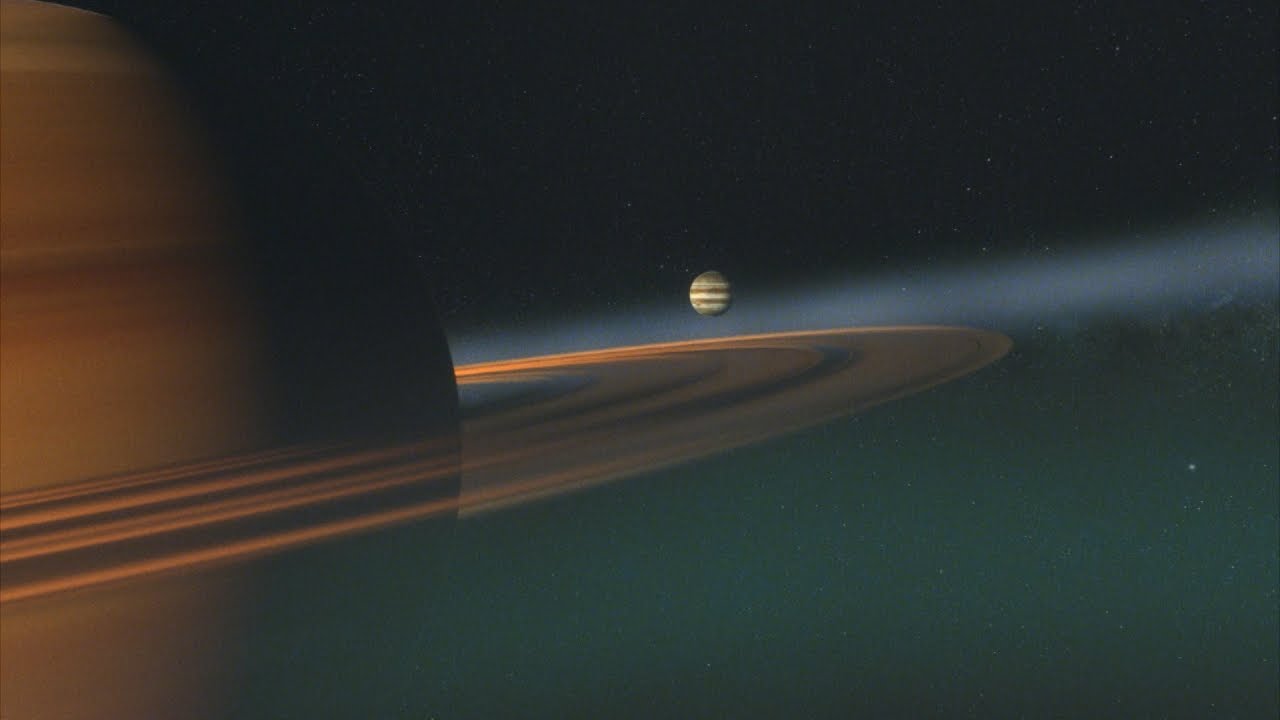 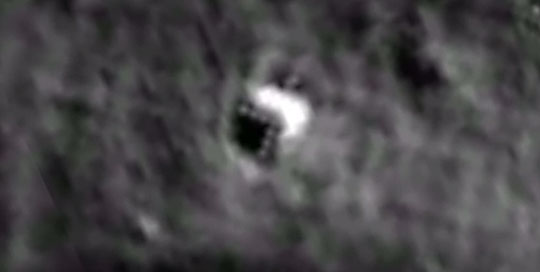 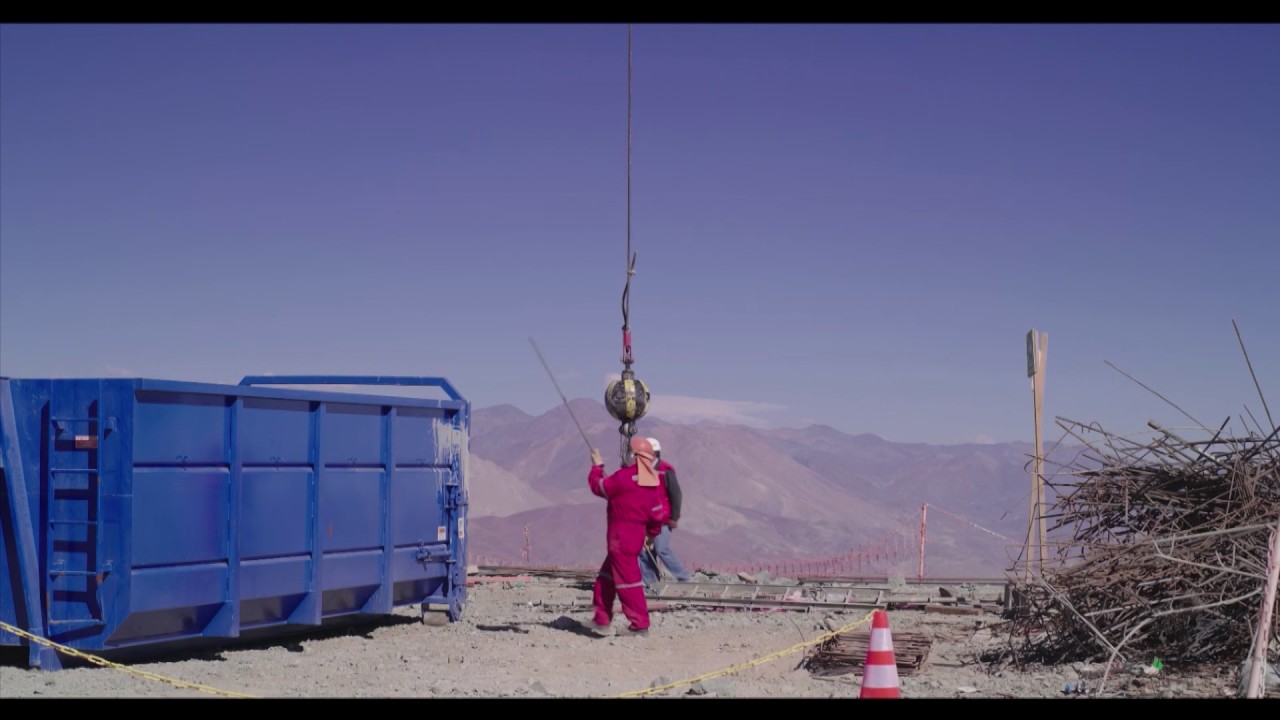