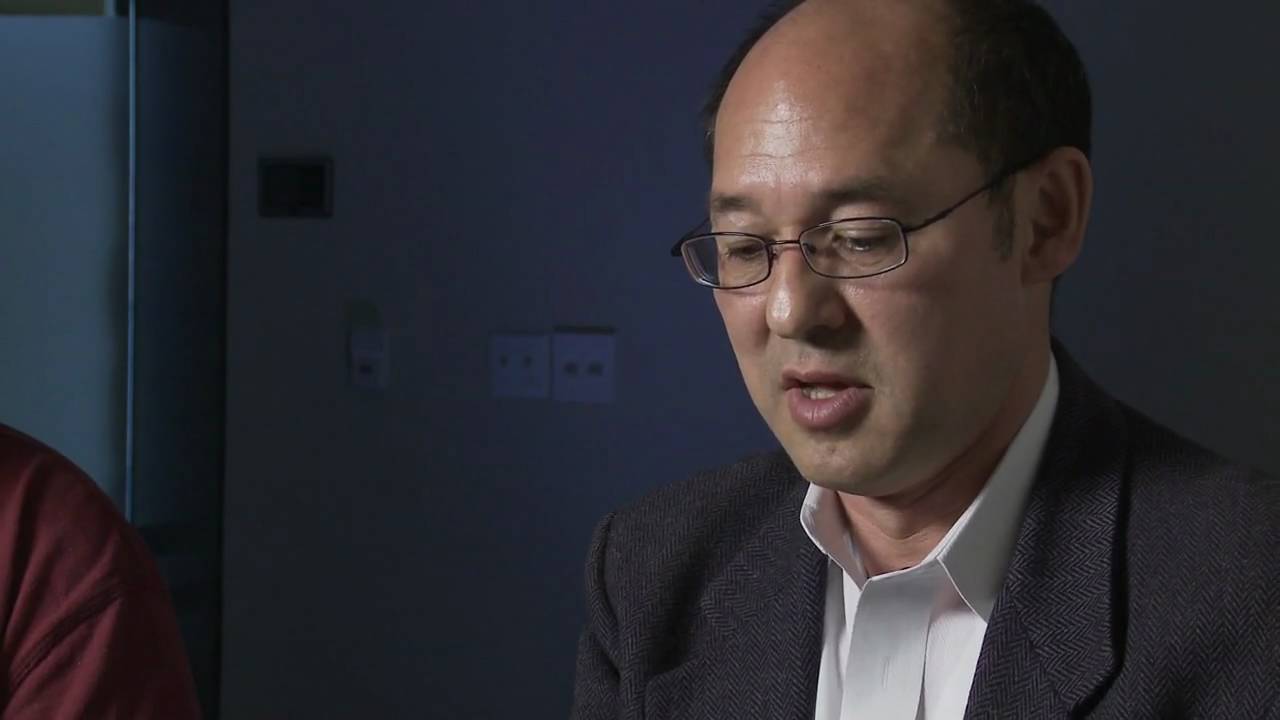 The Guardian’s James Ball was recently allowed to observe the highly secure ritual known as a key ceremony.

The people conducting the ceremony are part of an organization called the Internet Corporation for Assigned Names and Numbers (ICANN). ICANN is responsible for assigning numerical internet addresses to websites and computers and translating them into the normal web addresses that people type into their browsers.

For instance, type 64.27.101.155 into your browser, and you’ll be taken to Business Insider’s web page. But www.businessinsider.com is easier for people to remember. ICANN maps the numbers (easier for computers to use) with words (easier for humans to use).

If someone were to gain control of ICANN’s database, that person would control the internet. For instance, the person could send people to fake bank websites instead of real bank websites.

On the other hand, if a calamity happened, the ICANN database could need to be rebuilt. So ICANN came up with a way to do that without entrusting too much control to any one person. It selected seven people as key holders and gave each one an actual key to internet. It selected seven more people to be backup key holders: 14 people in all.

The physical keys unlock safe deposit boxes stashed around the world. Inside those boxes are smart key cards. Put the seven smartcards together and you have the “master key.” The master key is really some computer code, a password of sorts that can access the ICANN database.

Four times a year since 2010 the seven key holders meet for the key ceremony where they generate a new master key, i.e. a new password.

The security to be admitted to the ceremony is intense, Ball reports, and involves passing through a series of locked doors using key codes and hand scanners, until entering a room so secure that no electronic communications can escape it.

The group conducts the ritual, then each person files out of the room one by one, and then they all head to a restaurant and party.

Here’s Ball’s detailed account of the ceremony that most recently occurred.

Here’s a video of the very first key ceremony conducted in 2010. Skip to 1:58 to see the ceremony. 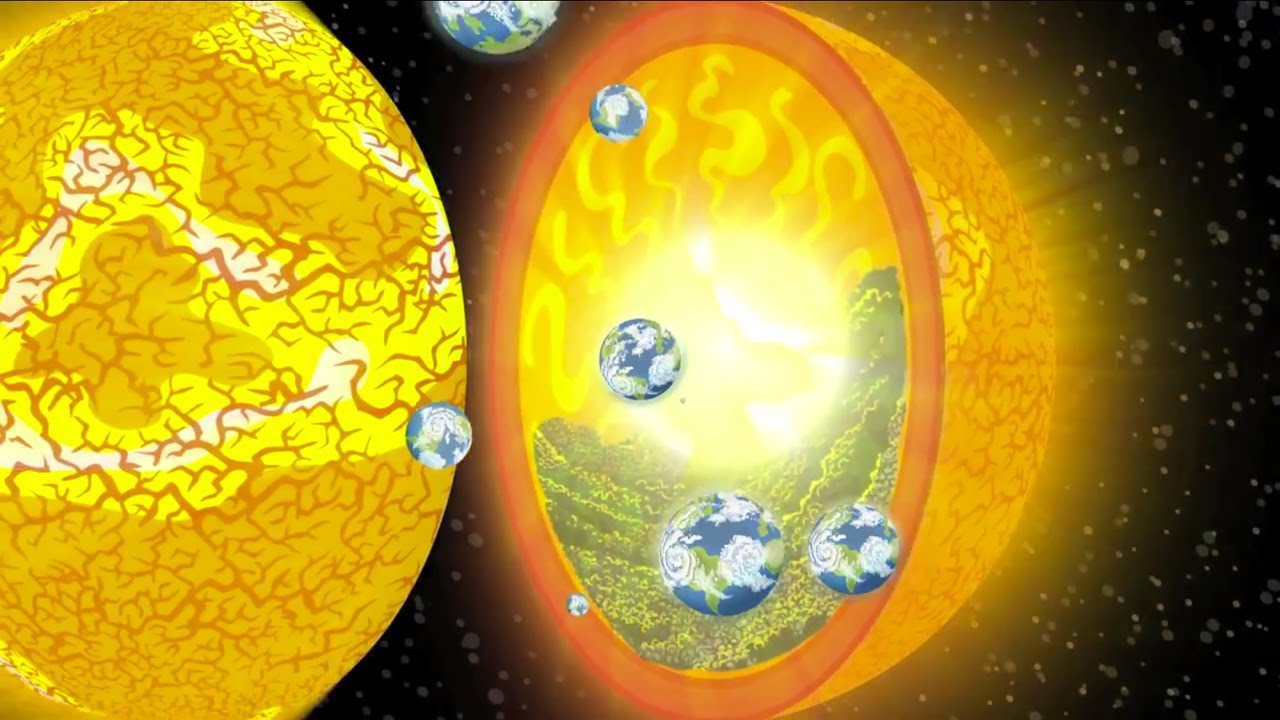 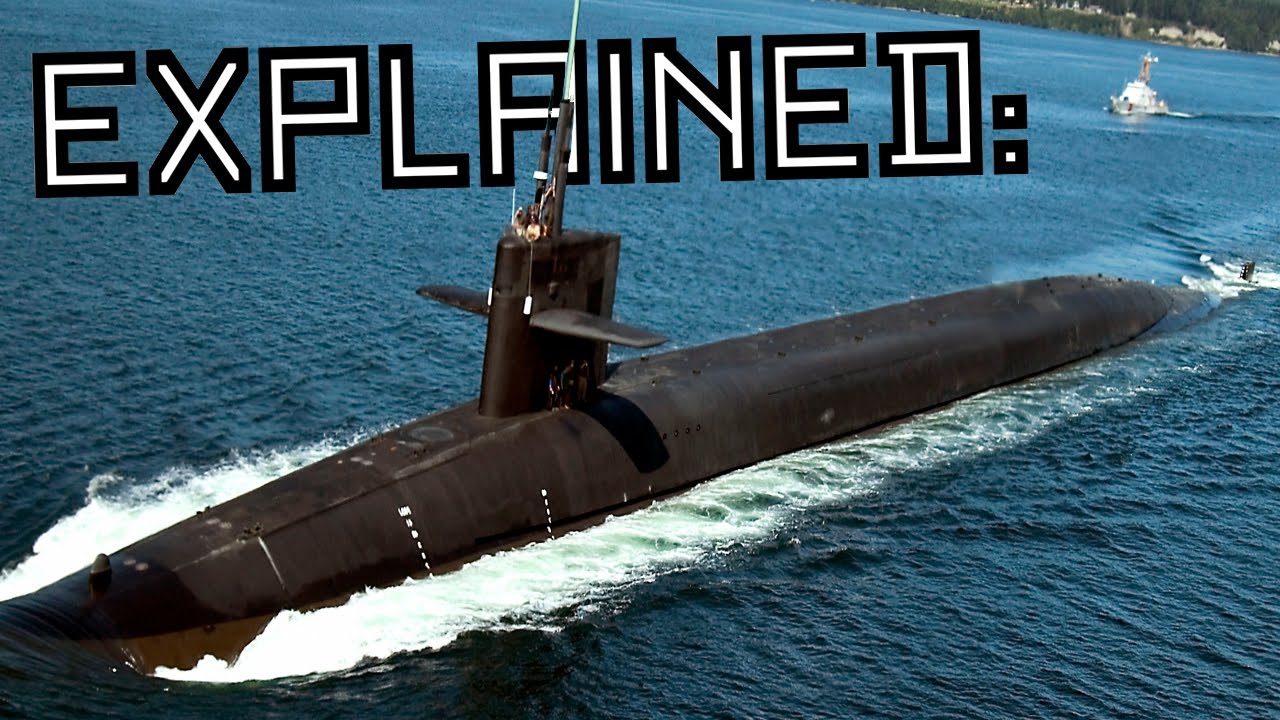 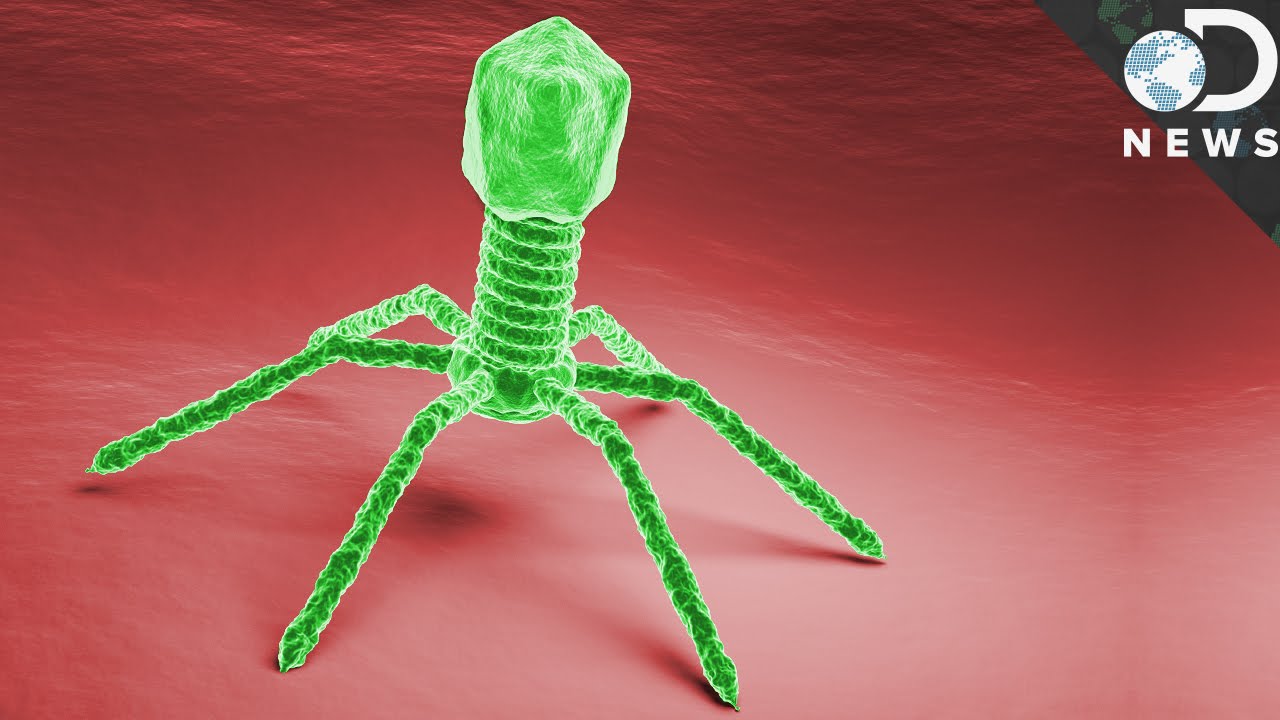 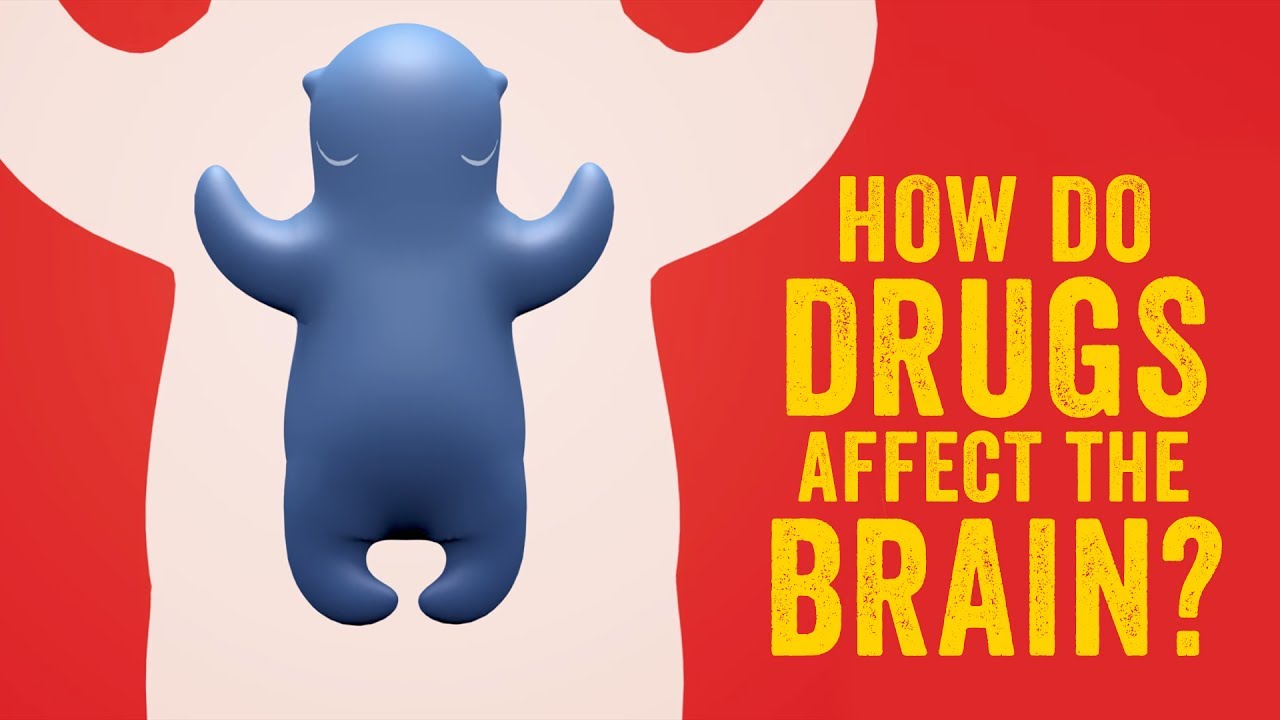 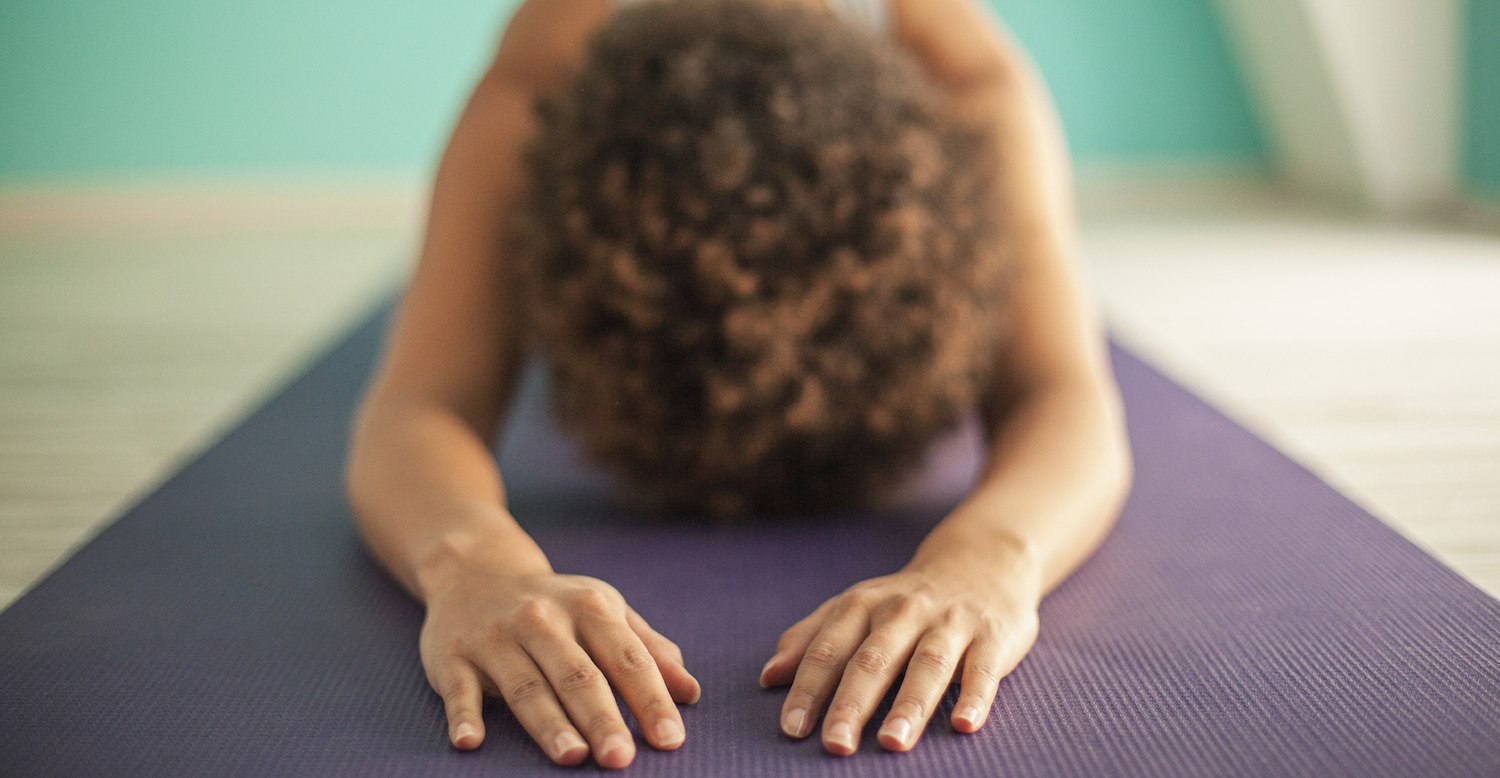 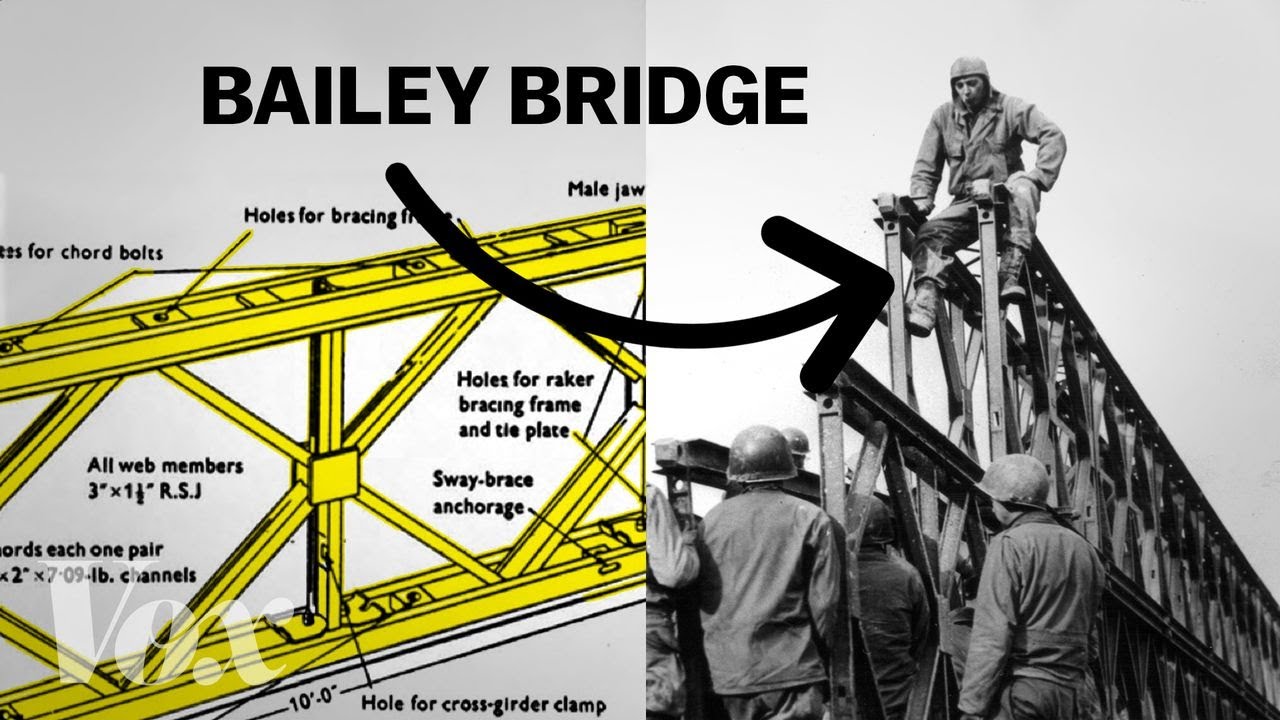