The Leidenfrost effect is a phenomenon in which a liquid, in near contact with a mass significantly hotter than the liquid’s boiling point, produces an insulating vapor layer which keeps that liquid from boiling rapidly. Now at the University of Bath undergraduate students Carmen Cheng and Matthew Guy designed a maze to demonstrate the self-propulsion of Leindenfrost droplets. You like experiments? 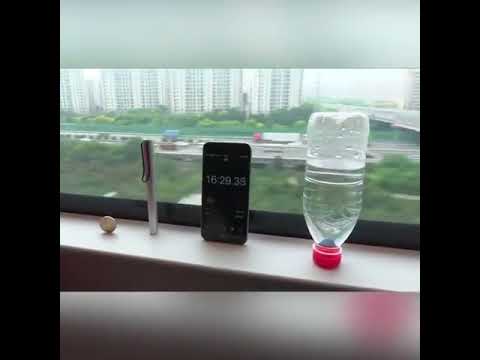 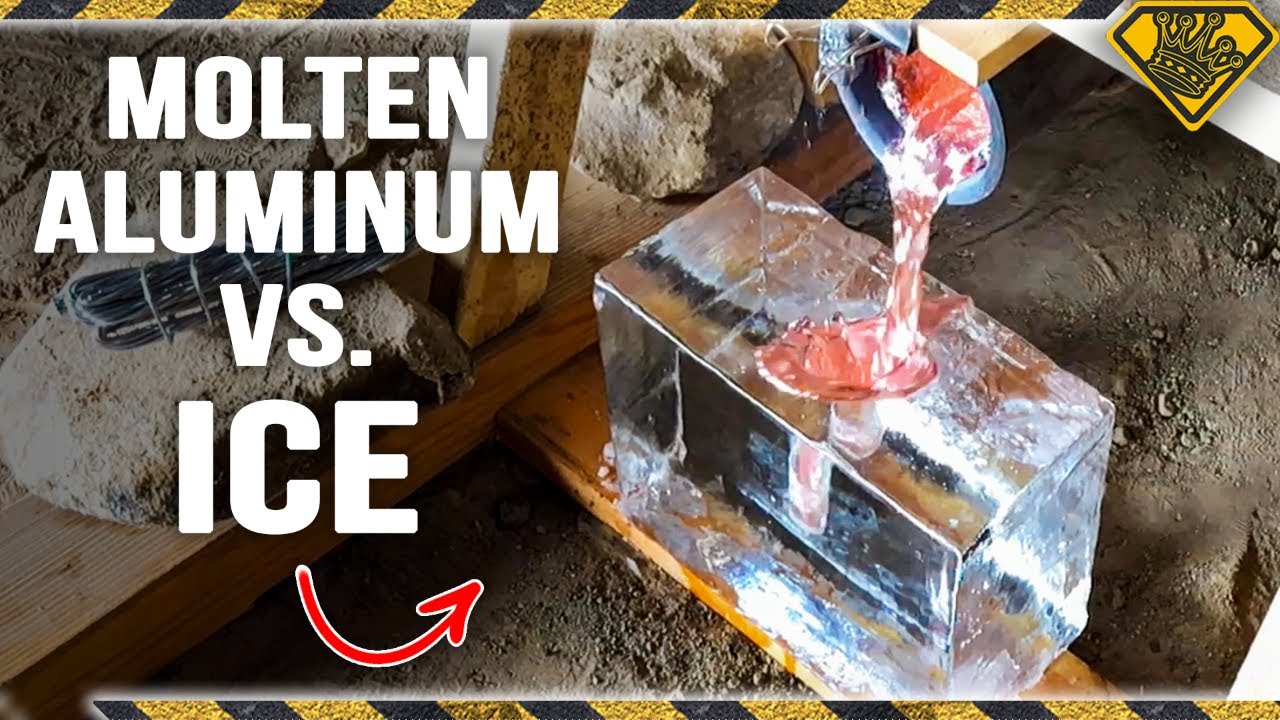 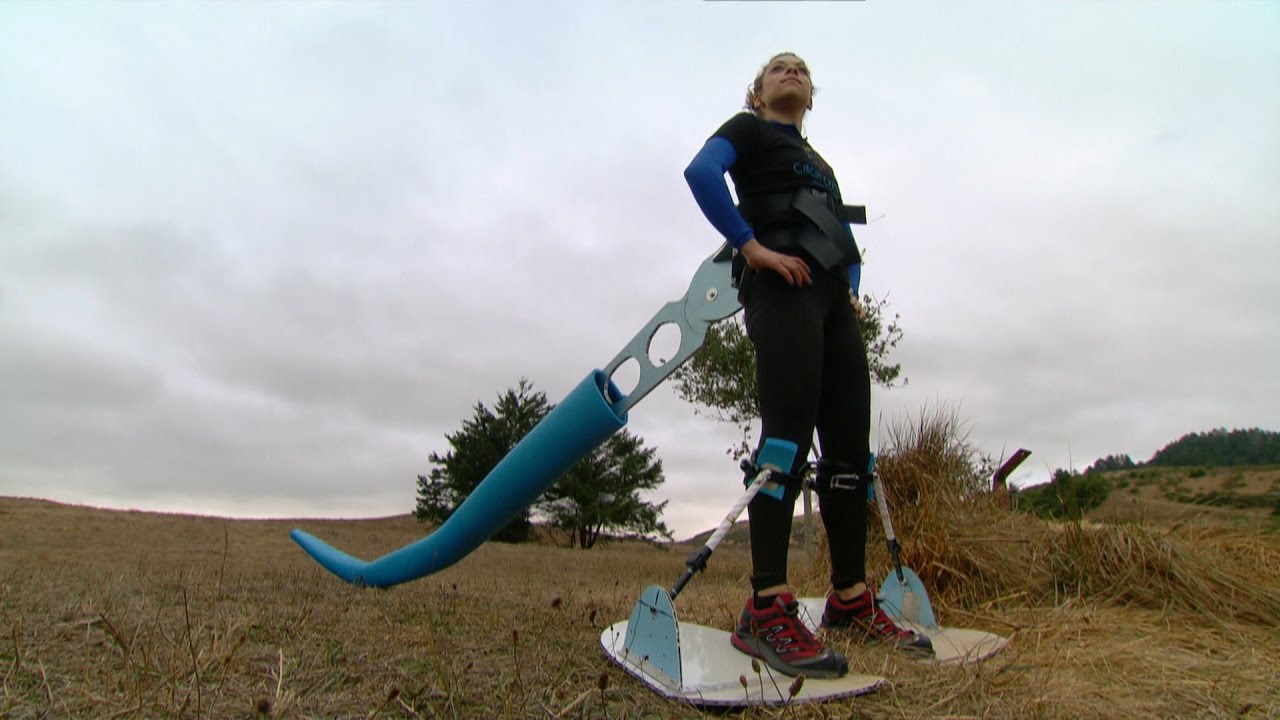 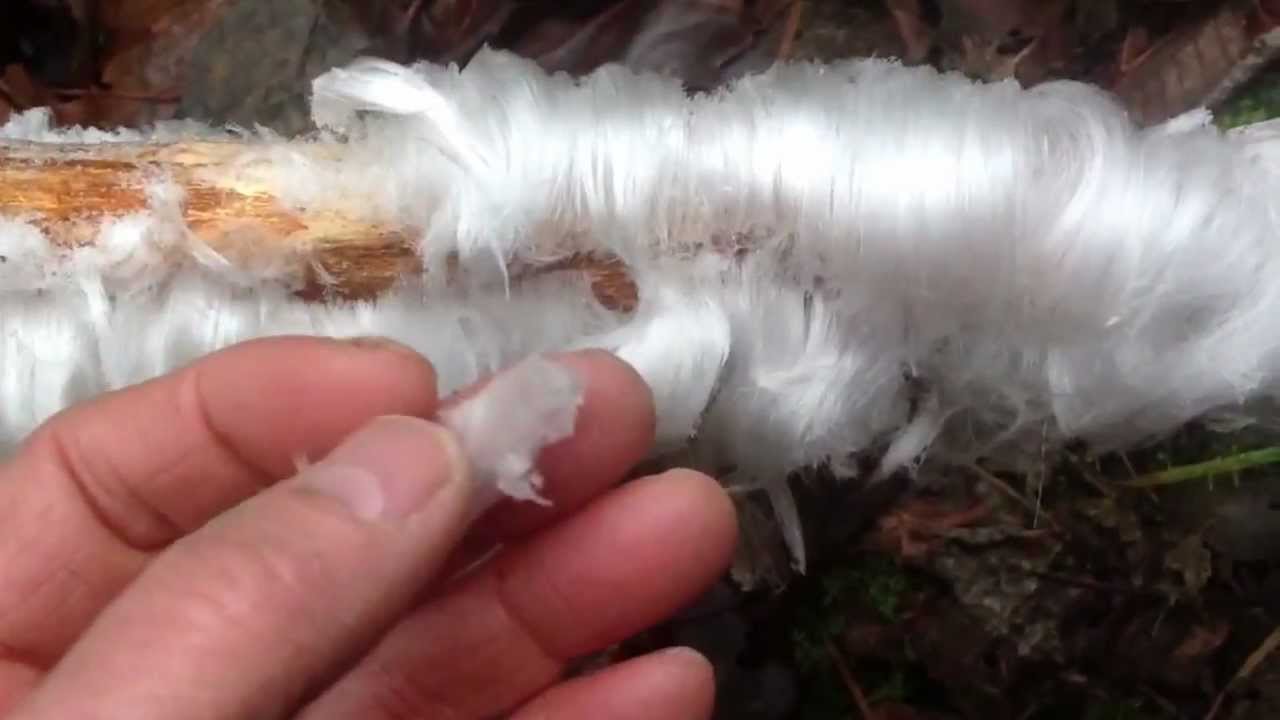 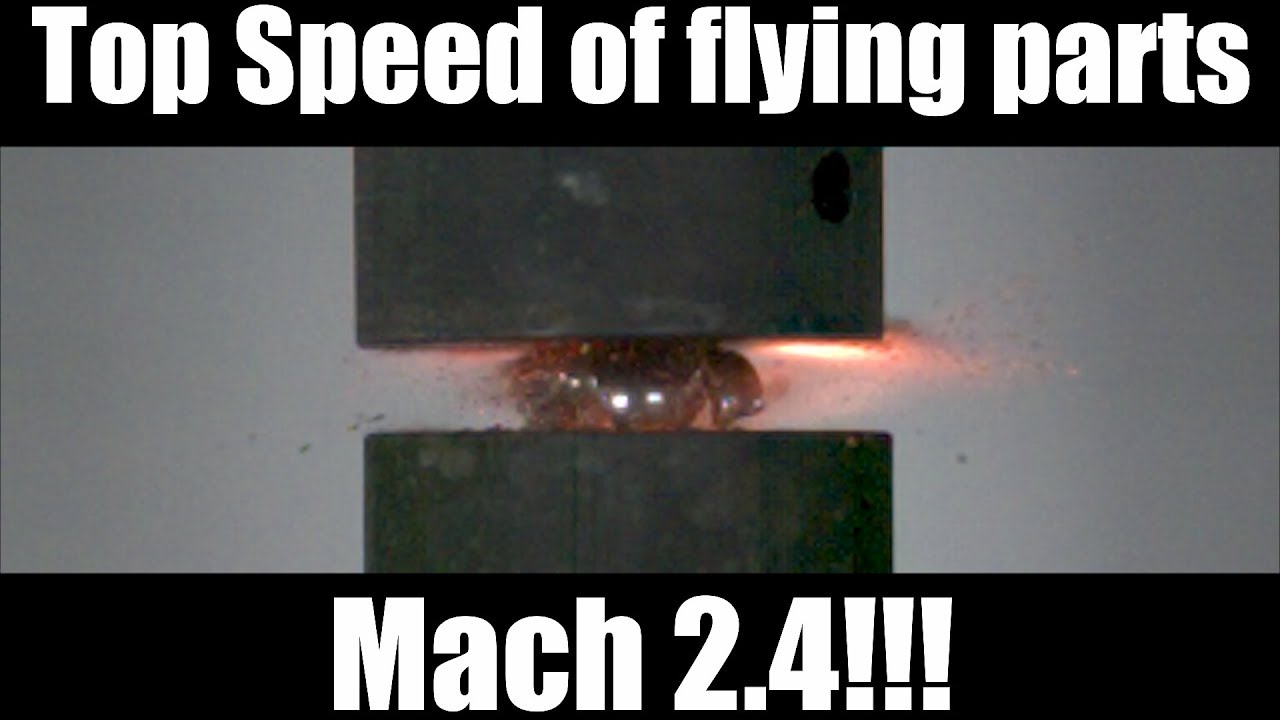