This 24-minute production explores the synergies of technology and human curiosity that power the world’s most productive radio telescope. Narrated by Academy Award-winning actress Jodie Foster (star of the film “Contact,” which was based on the novel by Carl Sagan and filmed at the VLA), the program depicts many of the people whose diverse efforts enable the VLA to be a cutting-edge resource for astronomers and humanity worldwide. 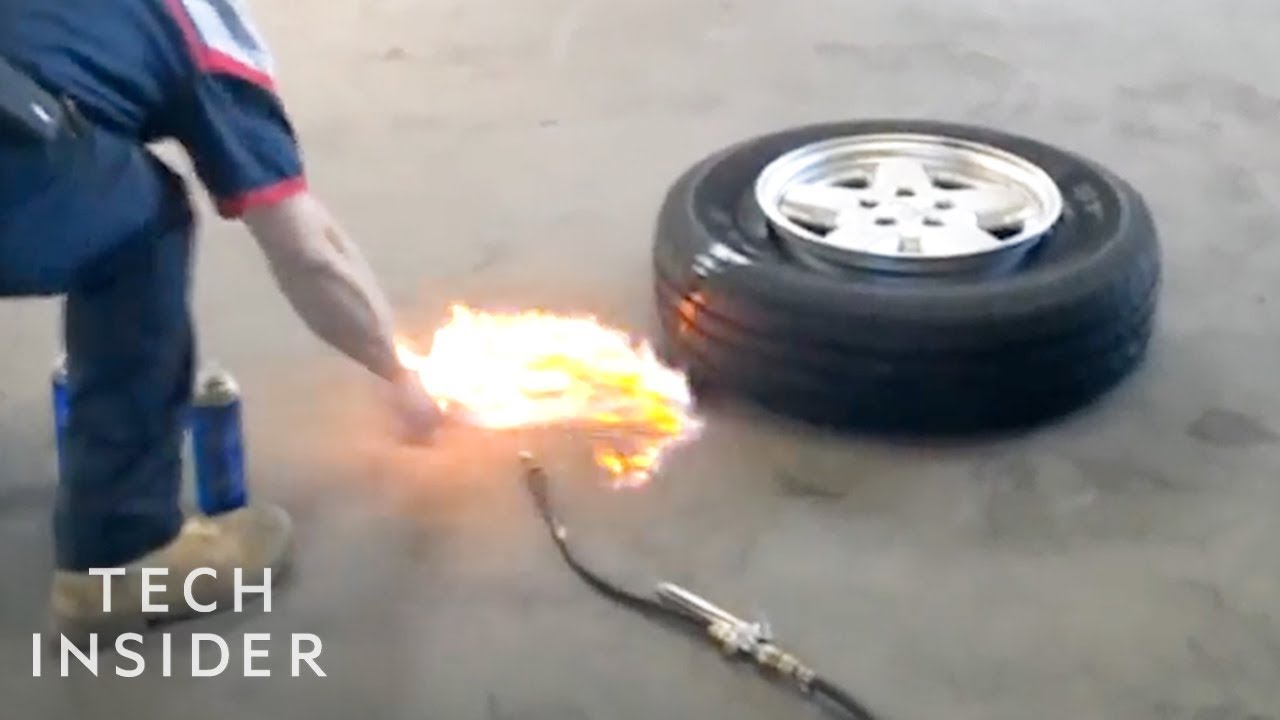 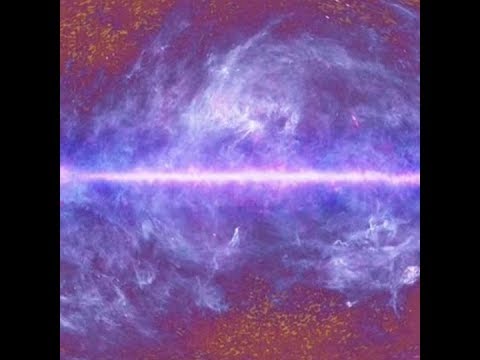 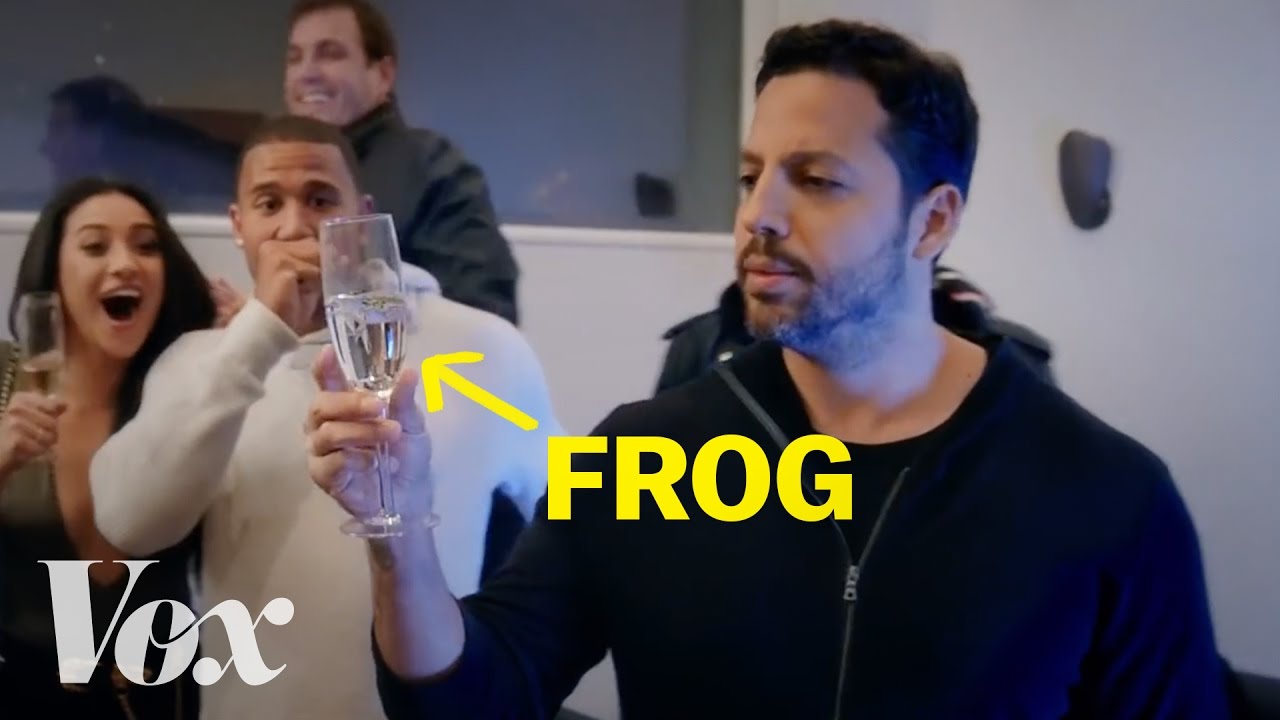 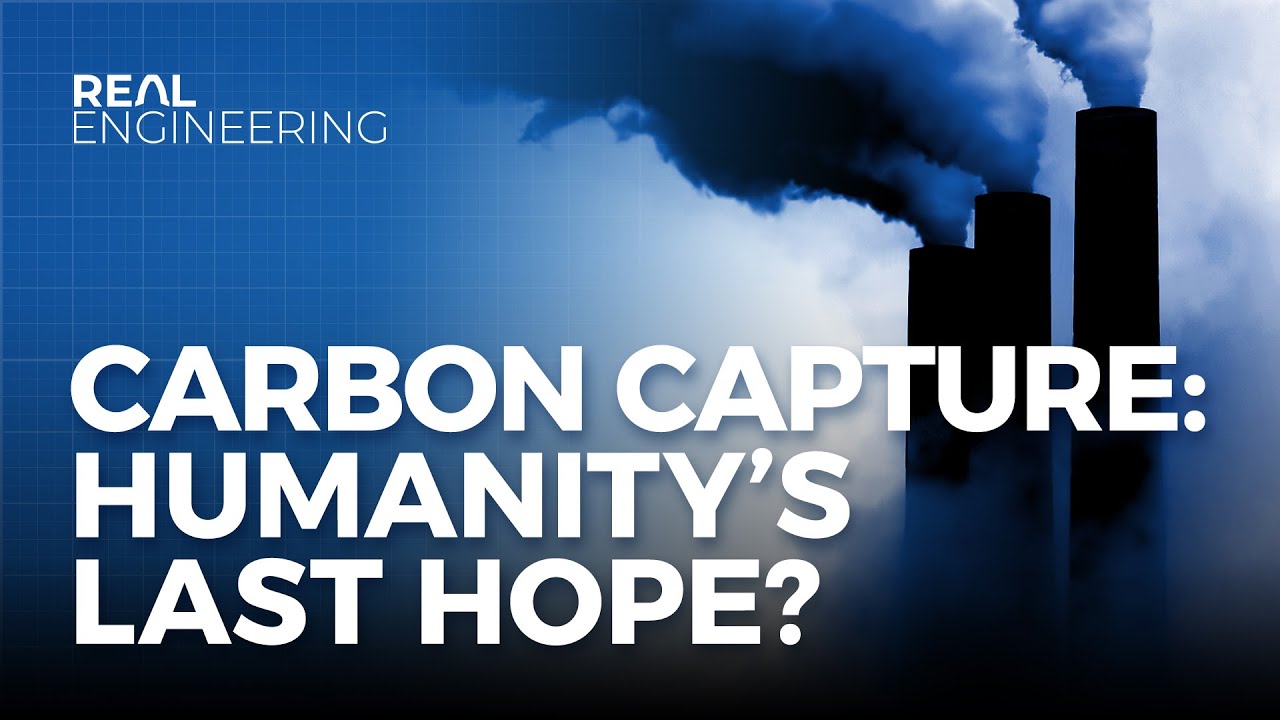 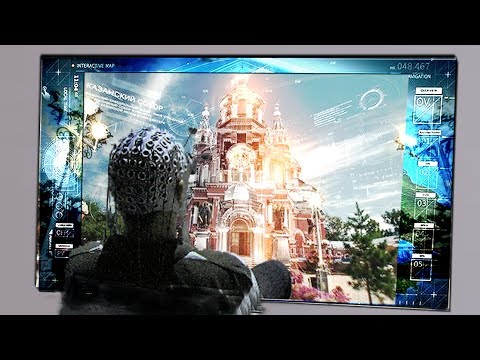