When water hits a glass surface, it usually just spreads itself out. But when water containing the organic molecule propylene glycol (PG) hits glass, it comes alive. In a manner of speaking.

Scientists at Stanford University were at first perplexed by the strange behavior they observed when droplets of food coloring consisting of PG and water were placed on glass. When two droplets of the same PG concentration are placed near one another, they coalesce. However, when droplets of differing concentrations are neighbors, they get close but never join. Sometimes they even chase one each other. 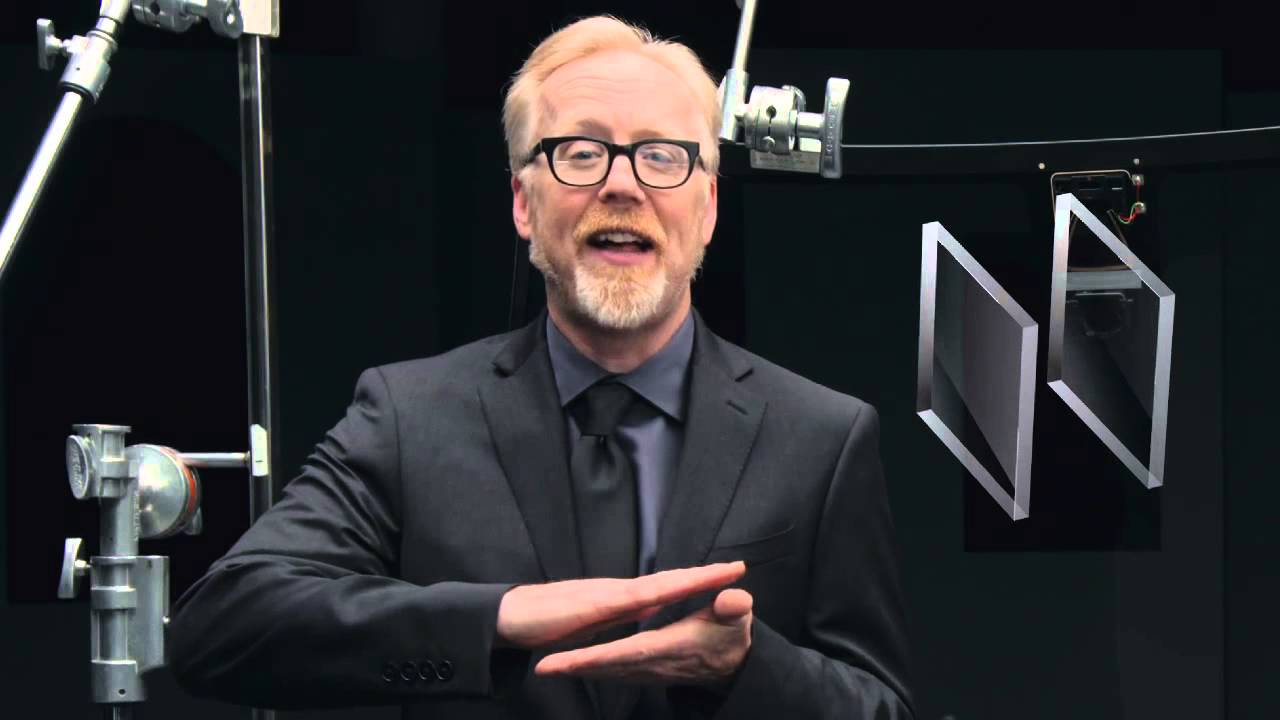 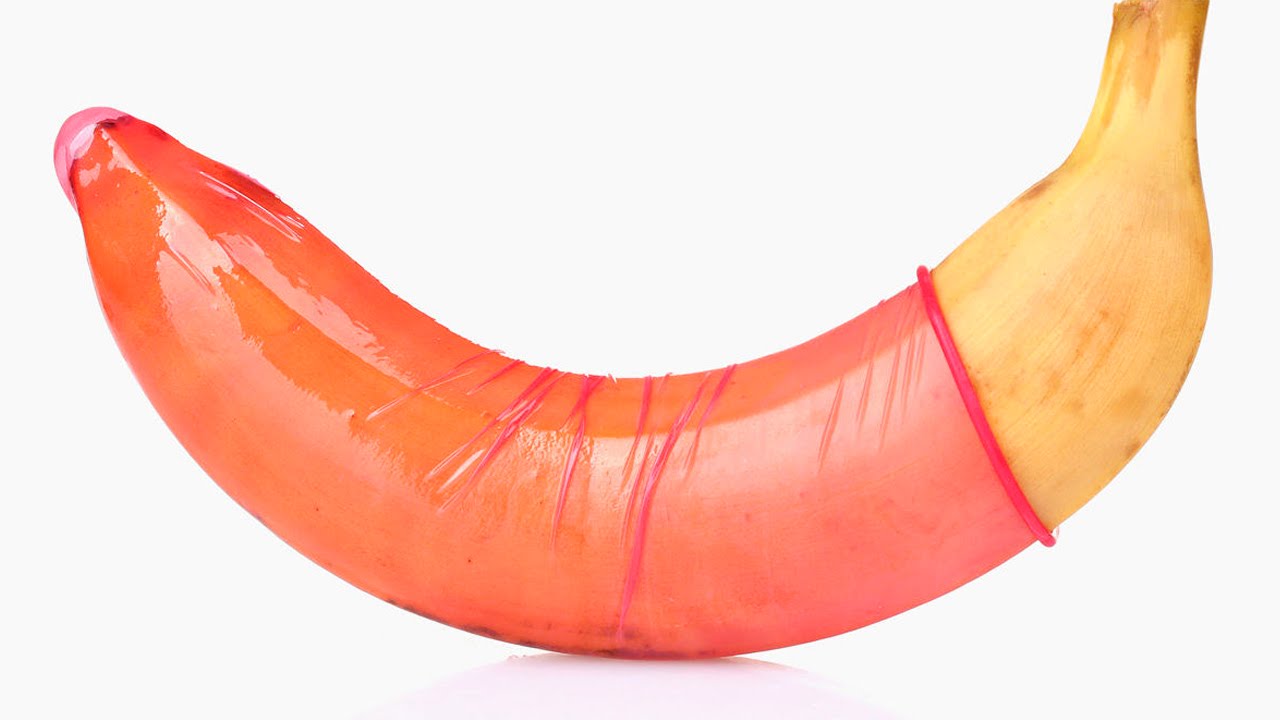 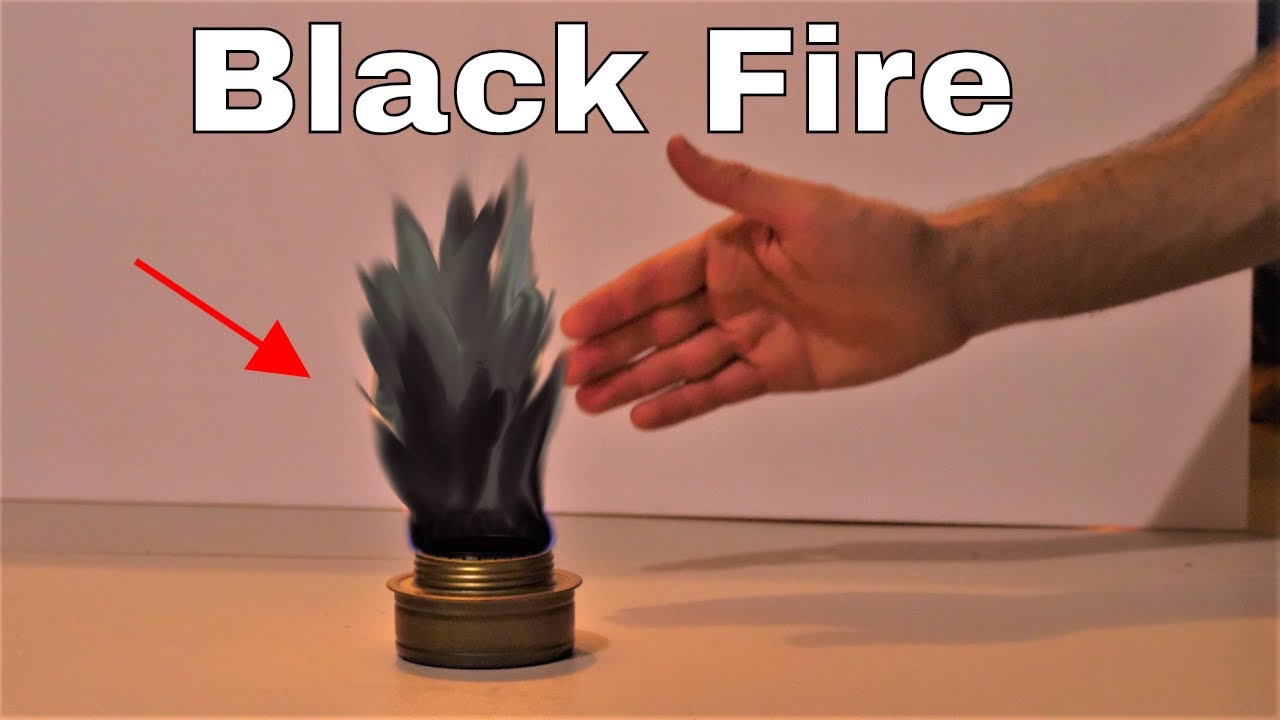