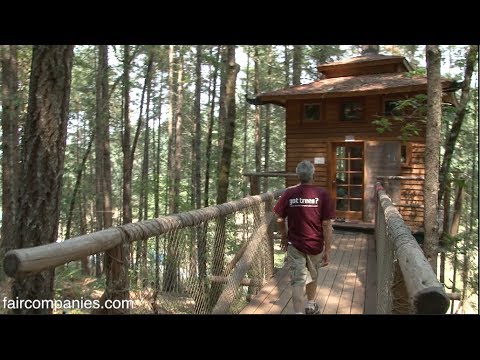 When Phil moved to Oregon decades ago to be near his children, he began dreaming about building a treehouse or two. Once his children had grown, he indulged the fantasy, and with the help of friend and neighbor Michael Garnier (see our video of his Ewok village style treesort), he began to build up. 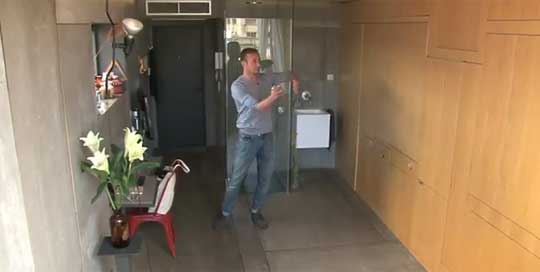 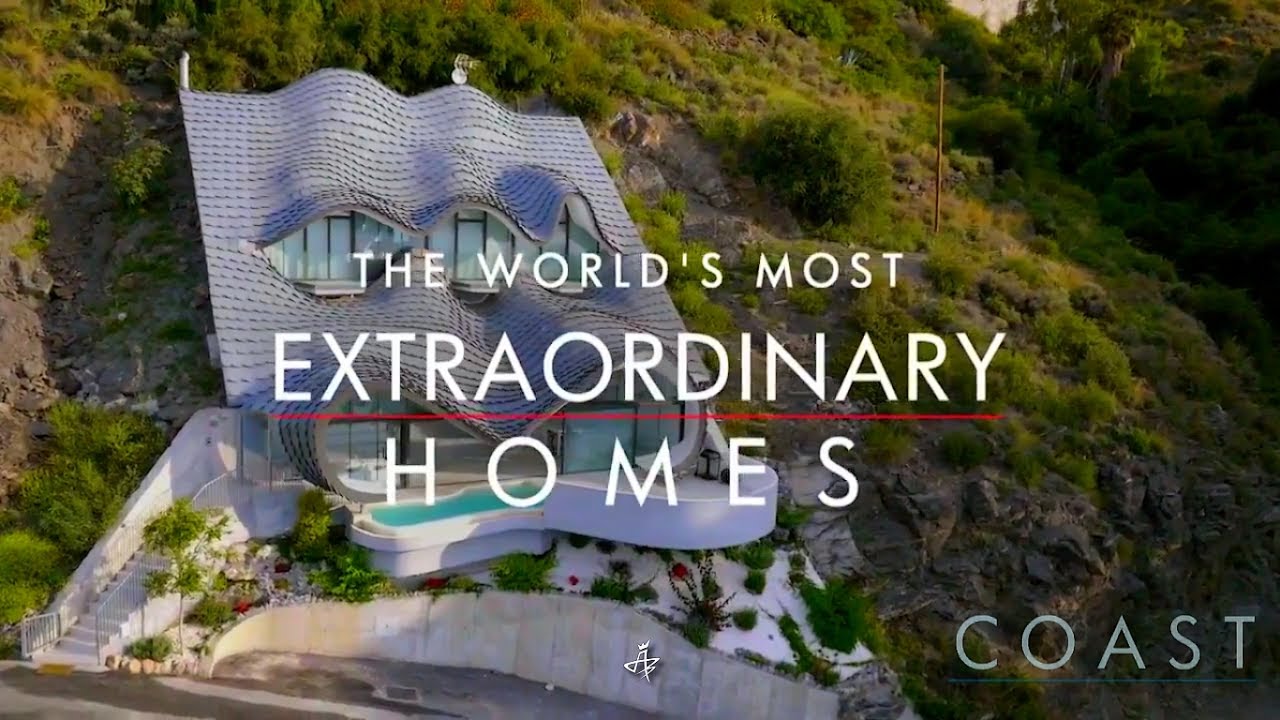 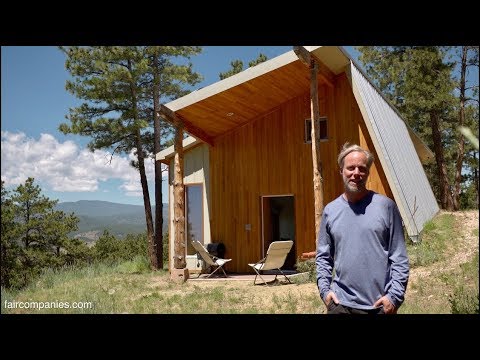 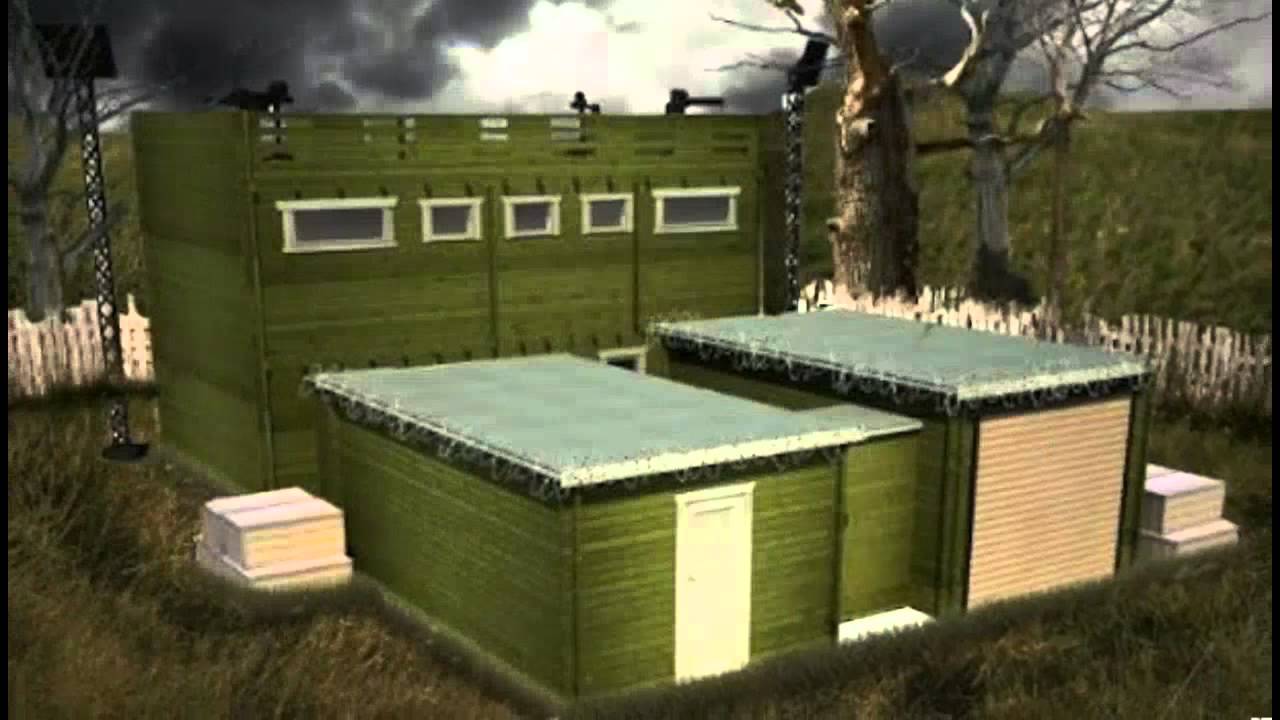 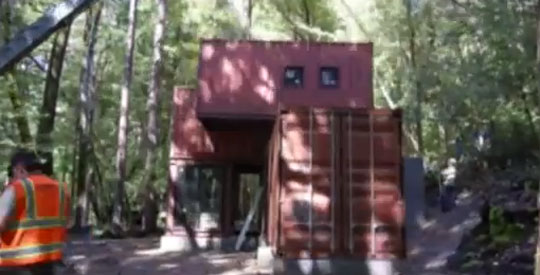