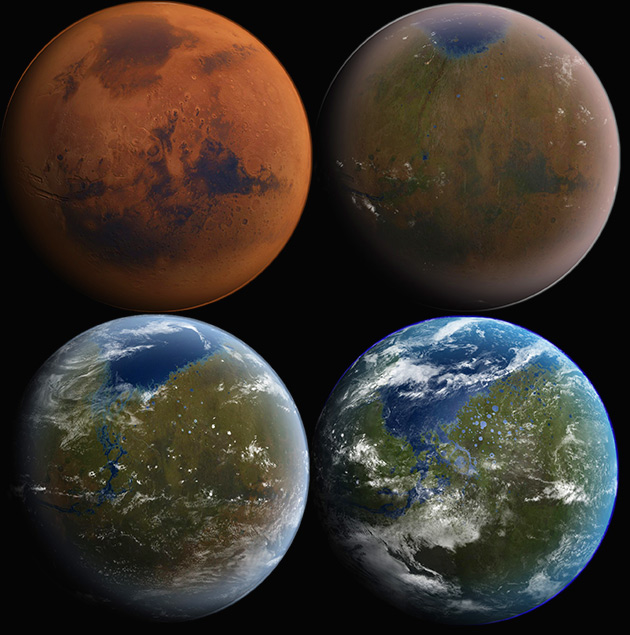 Terraforming – literally, “Earth-shaping” of a planet. And this is how we can transform Mars if we are to colonize it.

The process of terraforming includes climate and surface modifications in order to make the red planet hospitable to humans. According to modern theorists, Mars exists on the outer edge of the habitable zone, a region of the Solar System where life can exist.

One way to create atmosphere is by importing methane (or other hydrocarbons) and venting it into the atmosphere where it would act to compound the greenhouse effect. If the atmospheric pressure is thus increased, liquid water on the surface may be supported. 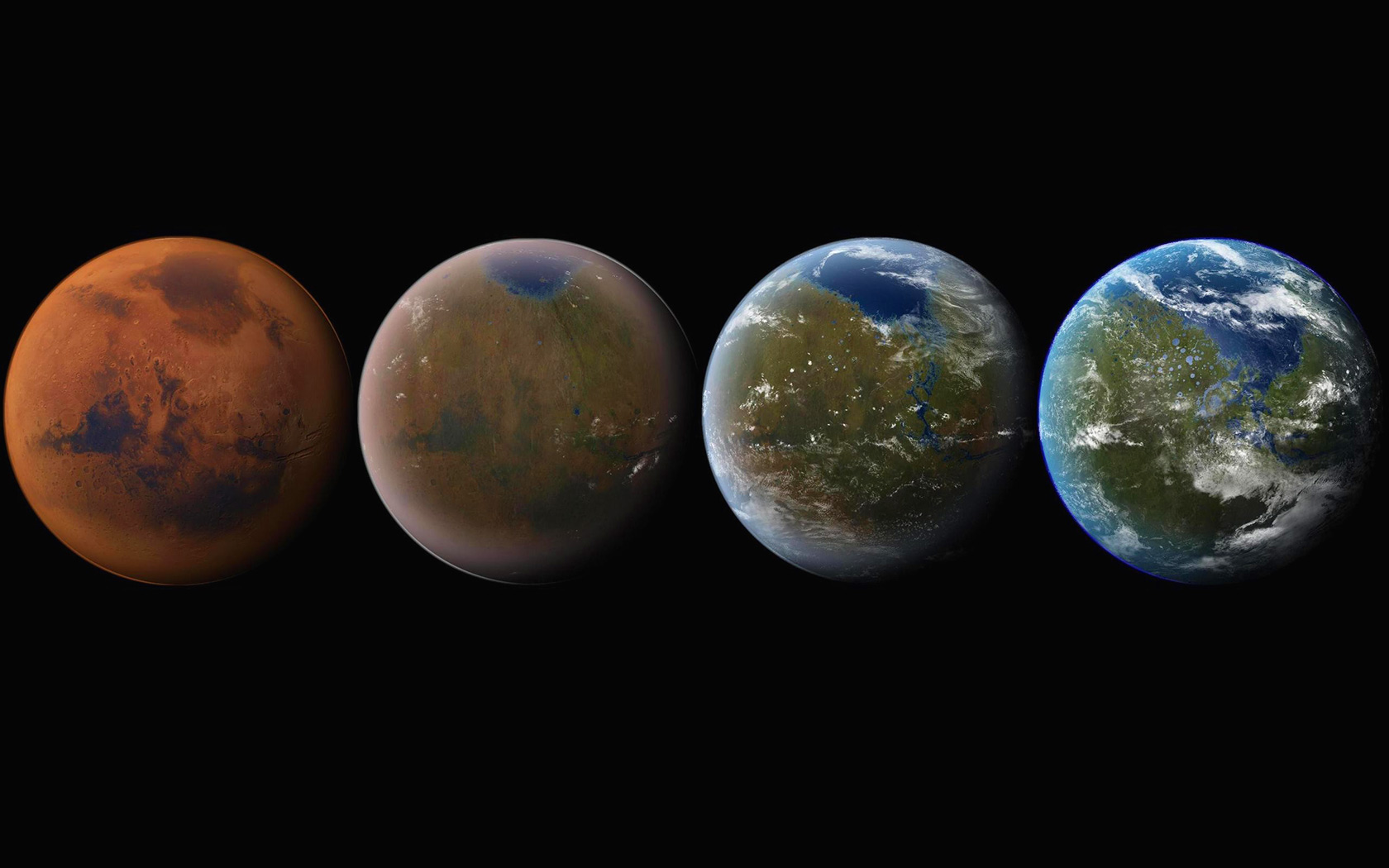 Mirrors made of thin aluminized PET film could be placed in orbit around Mars to increase the total insolation it receives. The mirror could be used as a solar sail to orbit in a stationary position relative to Mars, near the poles, to sublimate the CO2 ice sheet and contribute to the warming greenhouse effect. 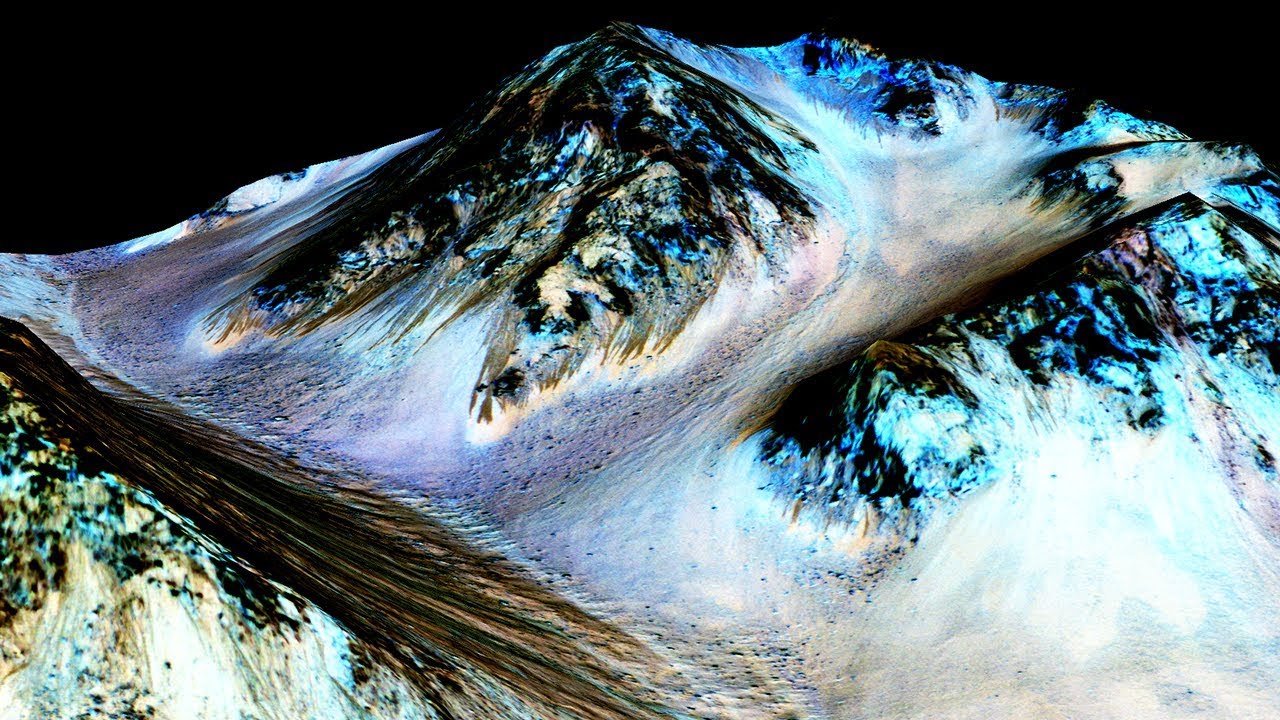 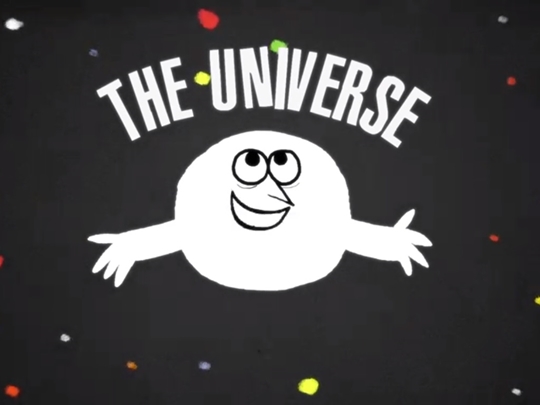 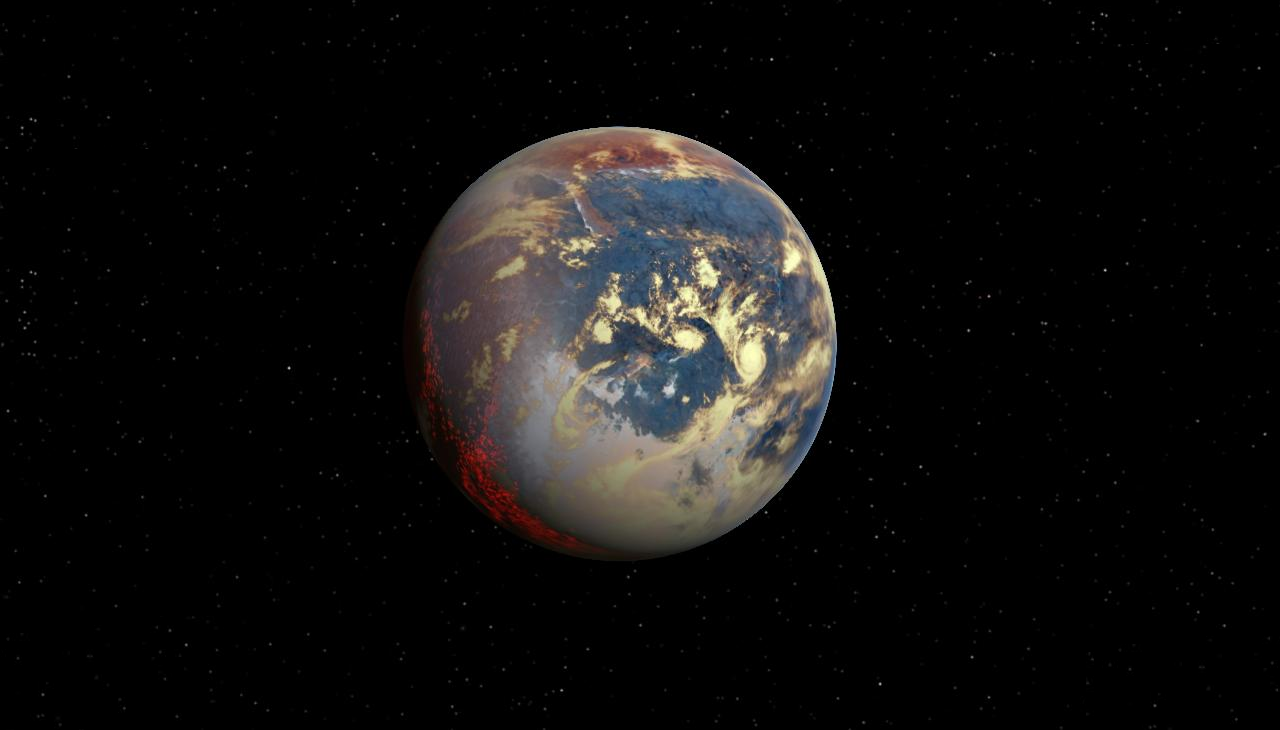 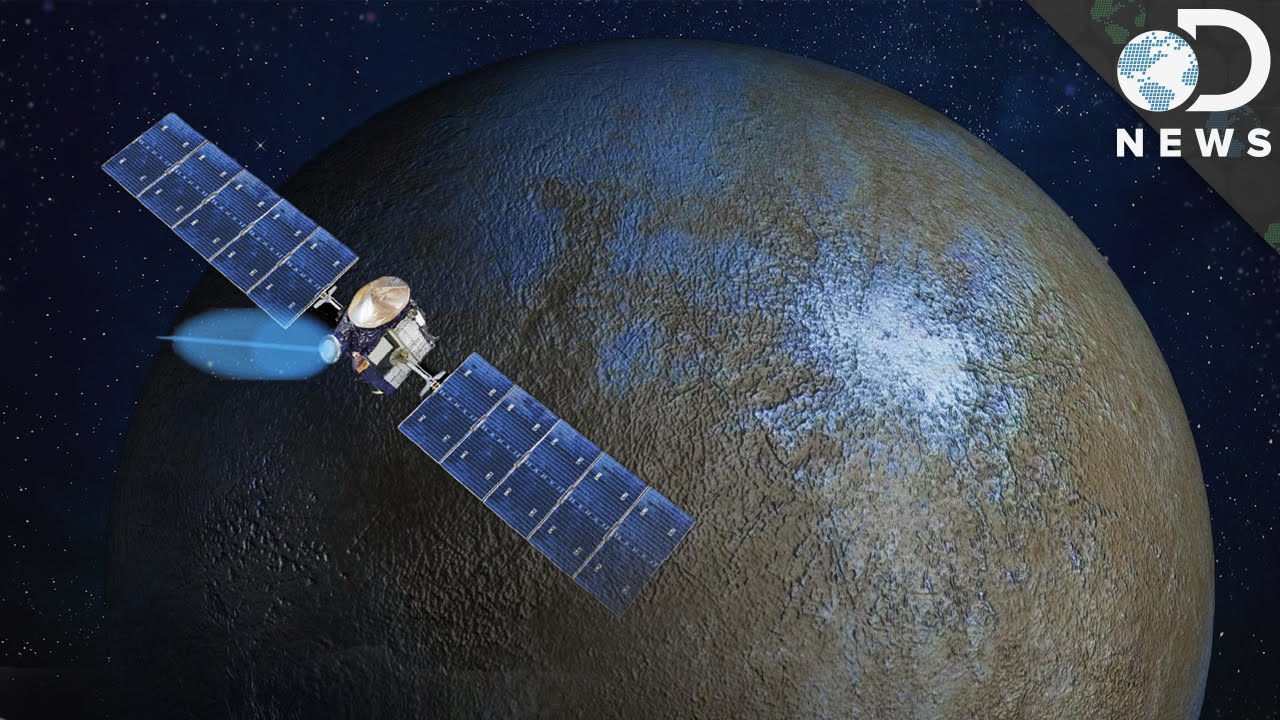 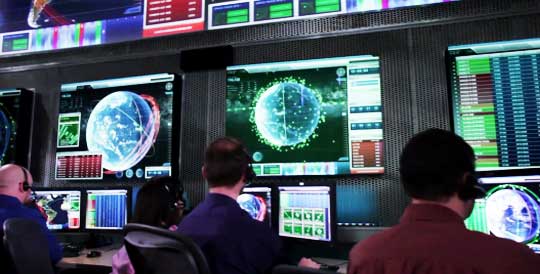