Like with R2-D2, BB-8, the adorable rolling droid companion that will be appearing in Star Wars: The Force Awakens this December, was realized as an actual remote control prop on-set, not computer graphics. And just days after the robot was officially revealed on stage at Star Wars Celebration, some brilliant hacker has created a perfect RC replica of their own—although a little smaller in scale. 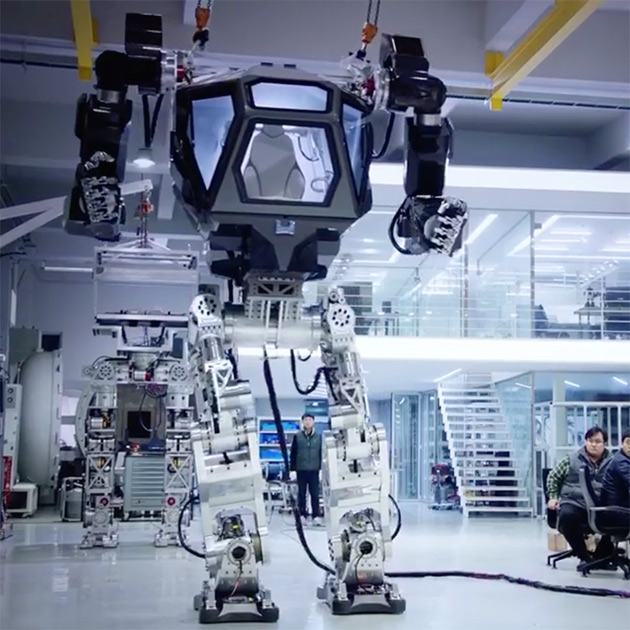 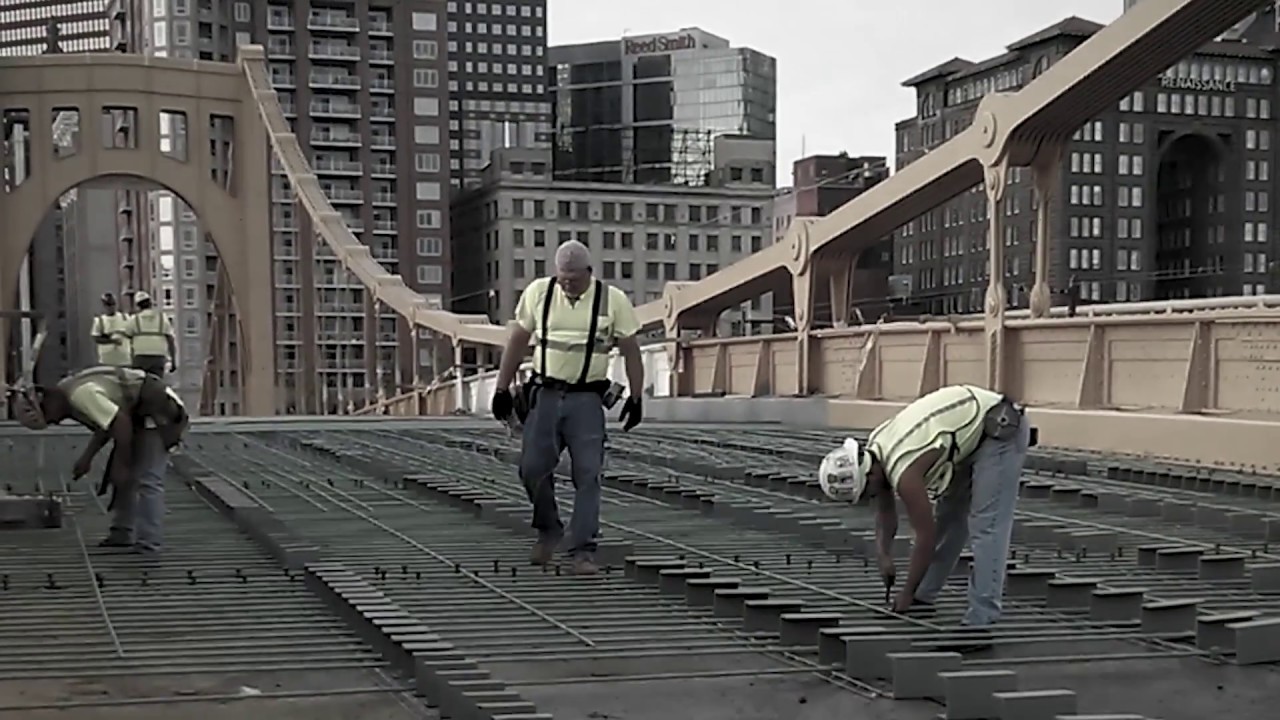 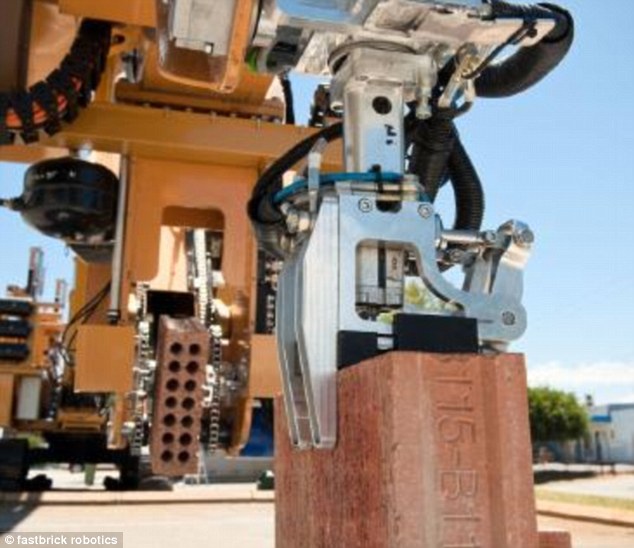 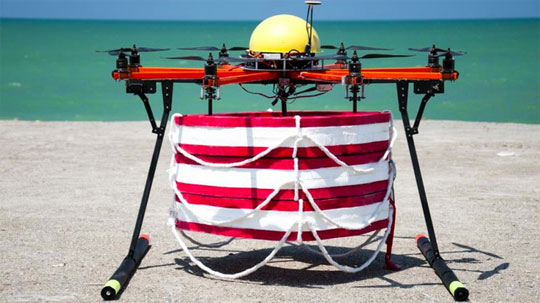