I am having some serious doubts if this toy is real or just some kind of publicity stunt but if it were real it would be pretty intense. Considering how disturbing it is, someone will have the idea to make this into mass production like Barbie sooner or later. Hopefully later because I don’t want my kids to play with fire and if they are boys I certainly don’t want them to play with flaming dolls, at least not before puberty. 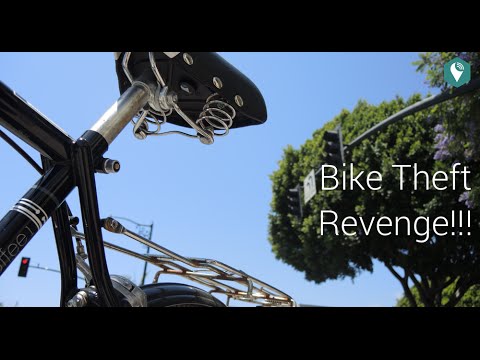 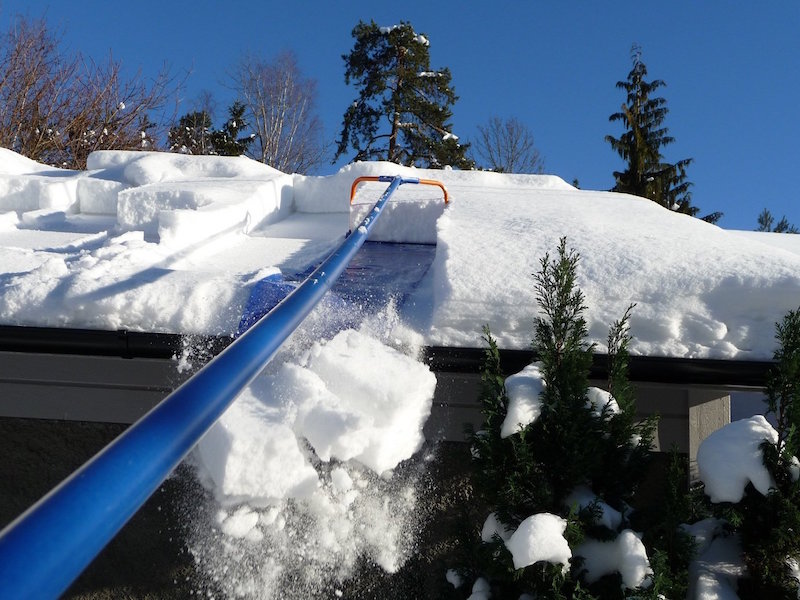 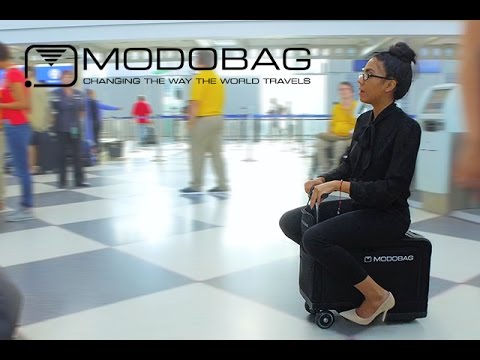