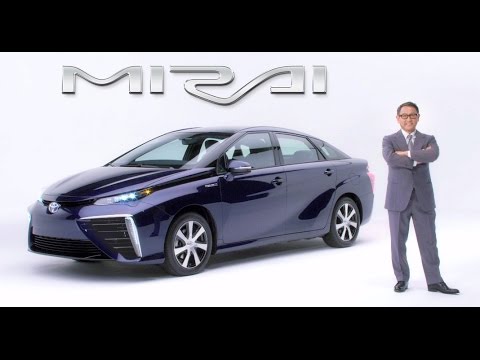 Akio Toyoda has seen the future, and it’s called “Mirai”. That’s the name of Toyota’s new fuel cell vehicle, which the company’s president announced in a video released the day before the car’s official launch. Mirai, which means future in Japanese, represents a turning point for the automotive industry, offering the promise of a world that is safer, greener and easier for everyone. 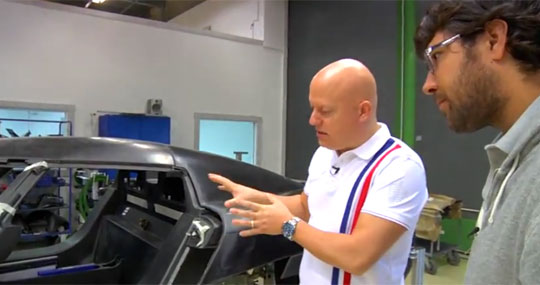 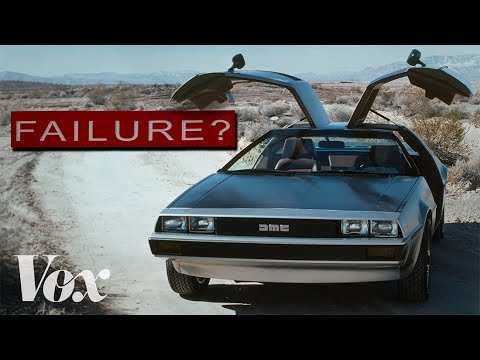 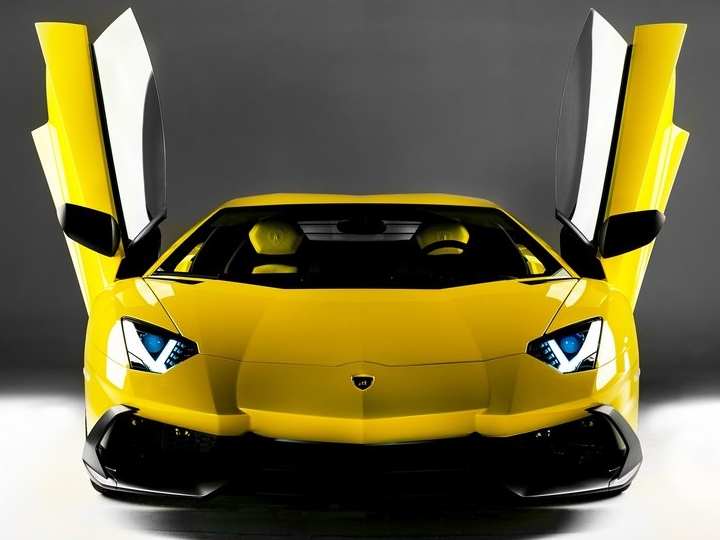 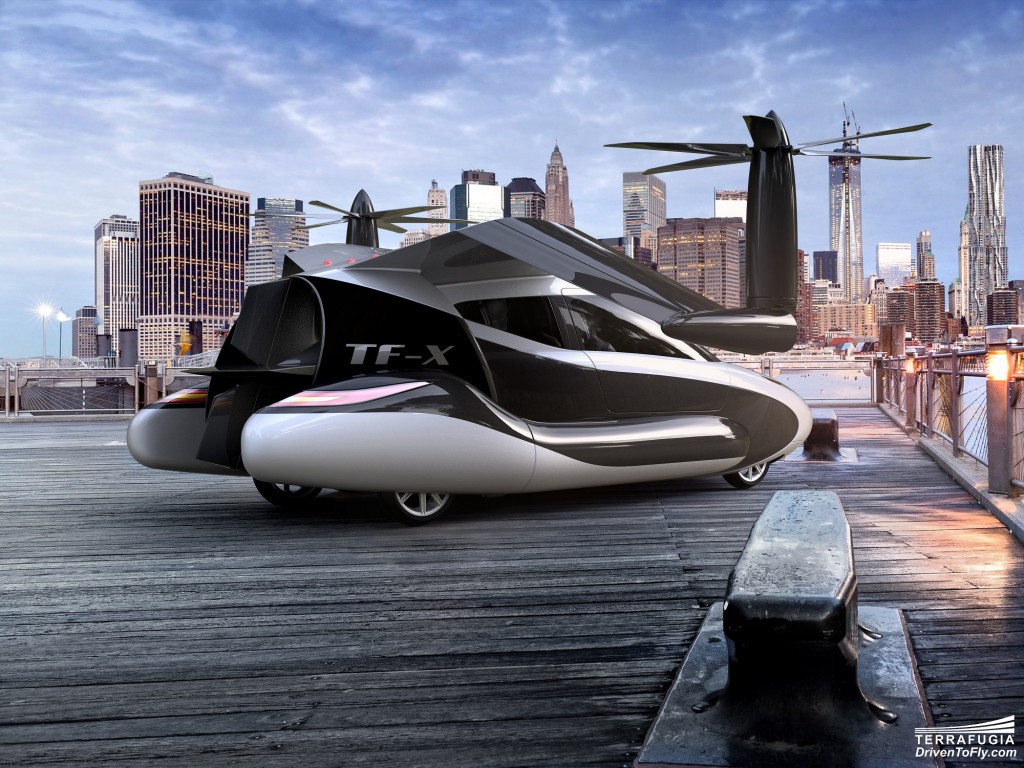 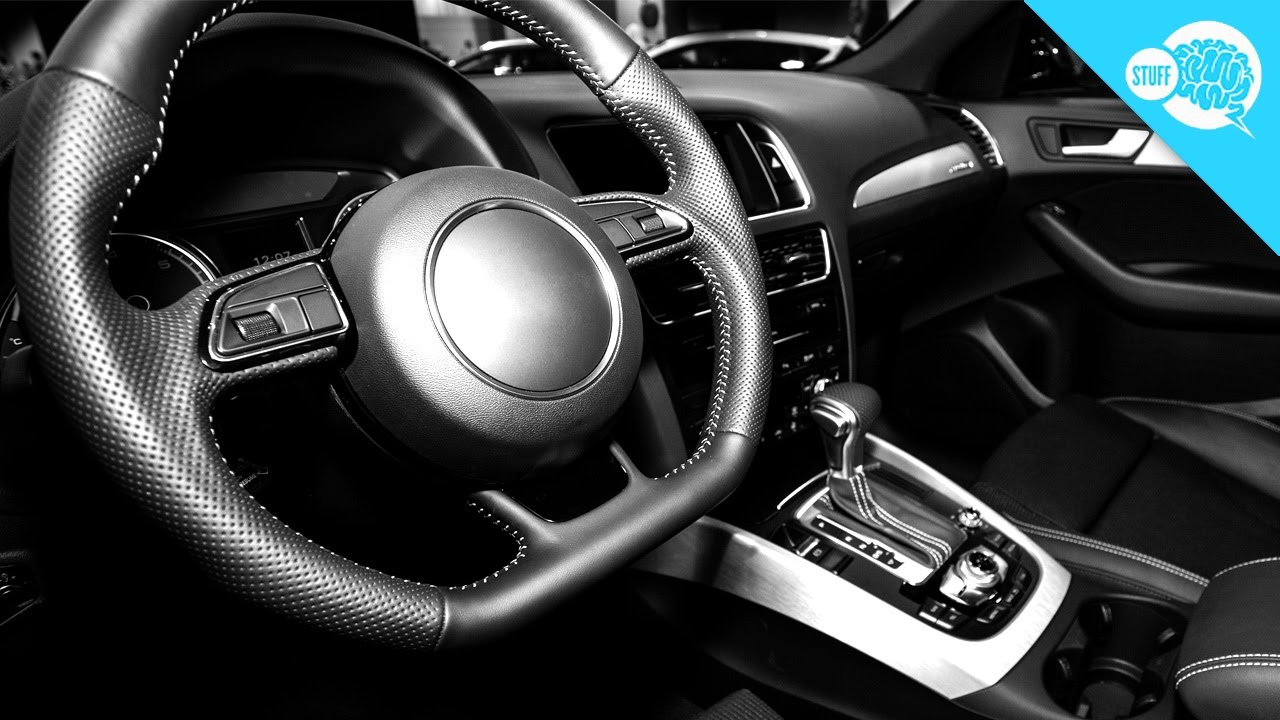