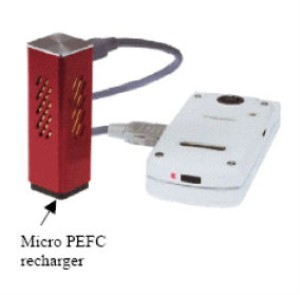 Even if this is still under development it is pretty reassuring to know that scientists are doing their best to preserve water : )…as if…. – Japan’s NTT DoCoMo and Aquafariy announced that they are giong to create this Water Based Fuel Cell just for mobile phones. This fuel cell, when it comes out will be the smallest in the world according to them. 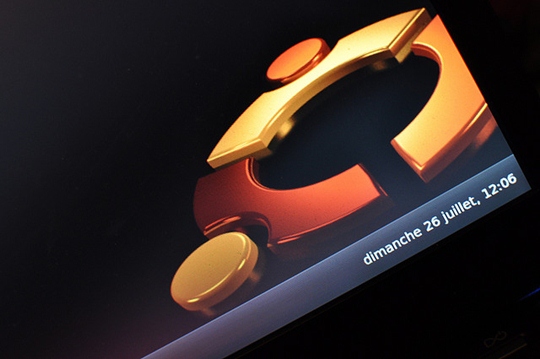