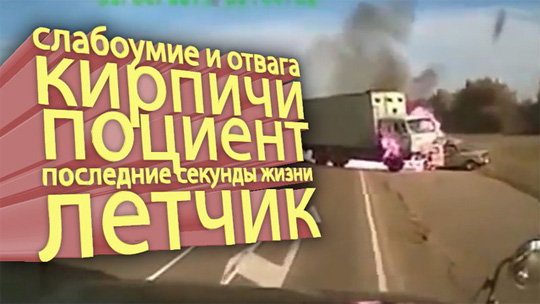 Just two days ago the most viewed video on YouTube was the Meteor Hitting Russia clip and it was captured by a dash cam. If it was anywhere else we would probably not have quality video of it or it would be a clip from a webcam somewhere or a surveillance store camera. Have you ever wondered why so many of viral internet videos are somewhere on Russian roads? Because in Russia you better have a dash cam to protect your bum against all kind of madness. You could also use an AK-47 but then someone else would have a dash cam to capture your madness and then there would be no point of you protecting yourself in the first place. Russia is immense, the roads are not always in the best condition and the drivers seem to be either intoxicated or just crazy. Here is an interesting compilation as to why Russians have dash cams. 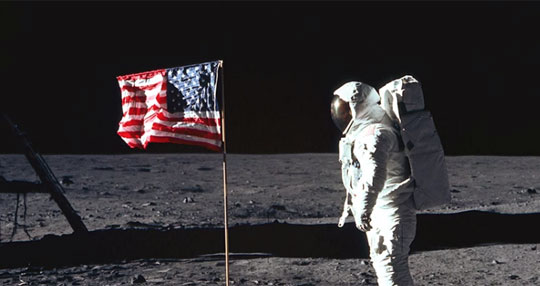 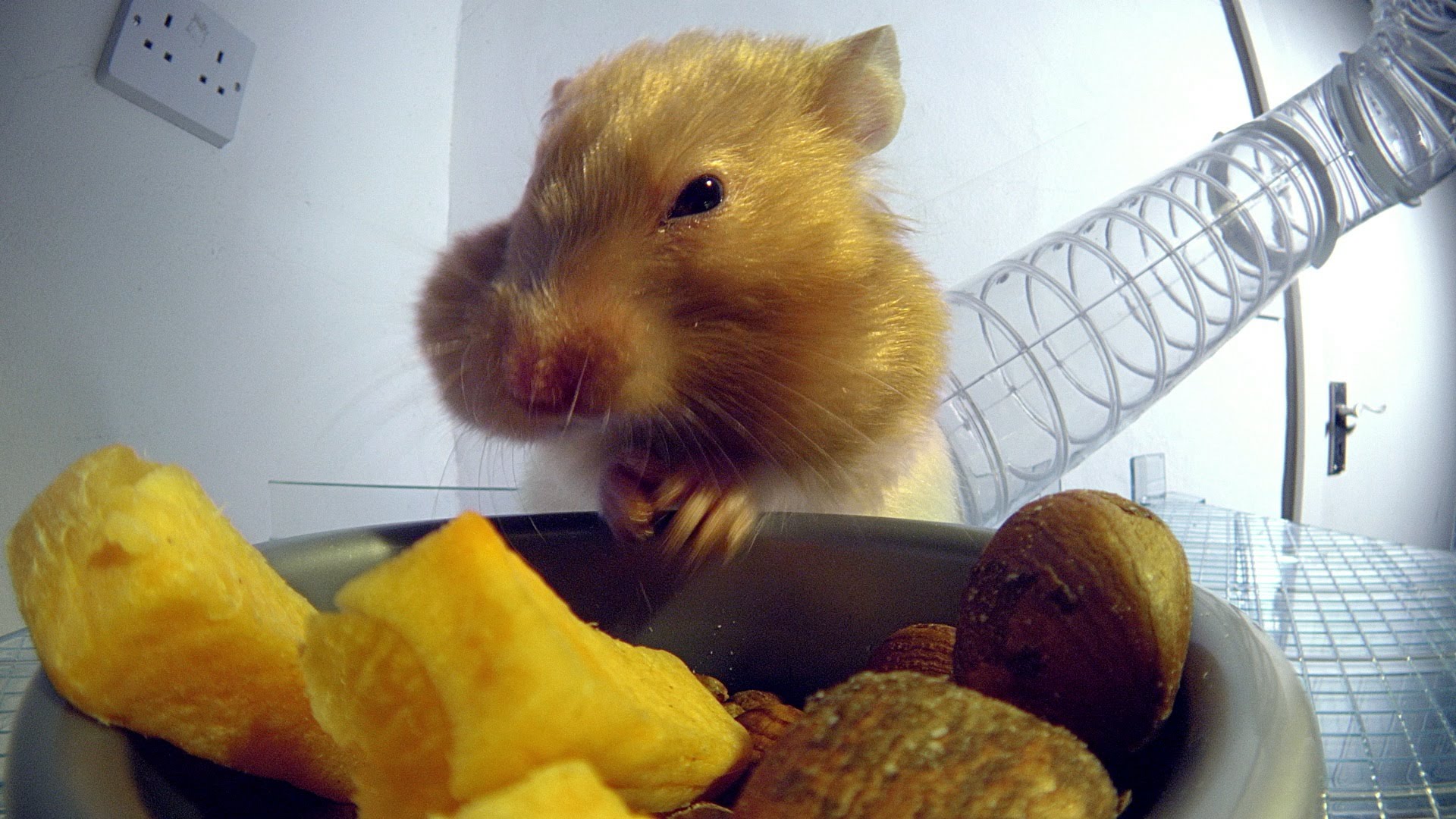