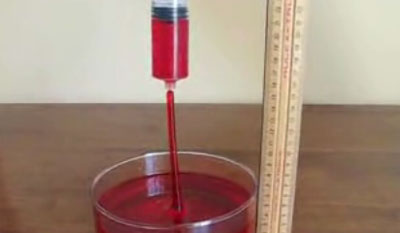 Allmost all fluids react the same way to gravity, we have previously seen some pretty strange liquids on here such as “cornstarch“, “mixed fluids“, “superfluids liquid helium“, “water flowing uphill” or “ferrofluids” that are a little different. YouTube Description -> “”Certain non-Newtonian fluids which are elastic display a large resistance to extensional flow. Such behaviour leads to fluid flow arrangements which are simply not possible using ordinary Newtonian fluids. These so-called Fano flows manifest themselves in a variety
of ways. VIDEO->

In the so-called ”tubeless” syphon, a fluid can be made to flow up through an unsupported liquid column above the free surface of the liquid. One way to achieve this is by slowly withdrawing and raising a syringe from a pool of the liquid below.

In the so-called ”open channel” syphon, after initially commencing the
flow of an elastic fluid from say a beaker, the fluid will continue to
flow up the side and over the lip of the beaker for sometime despite the level of its free surface having fallen considerably below the top of the beaker. In this way the slightest spill will cause the beaker to partly empty in what is commonly refereed to as a
”self-syphoning” effect.”” 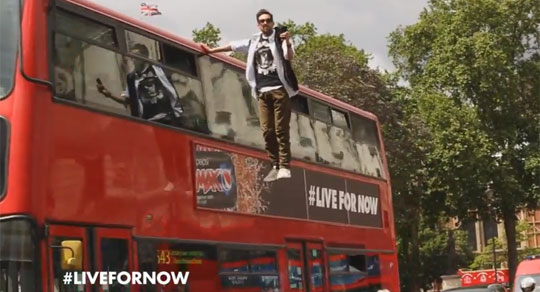