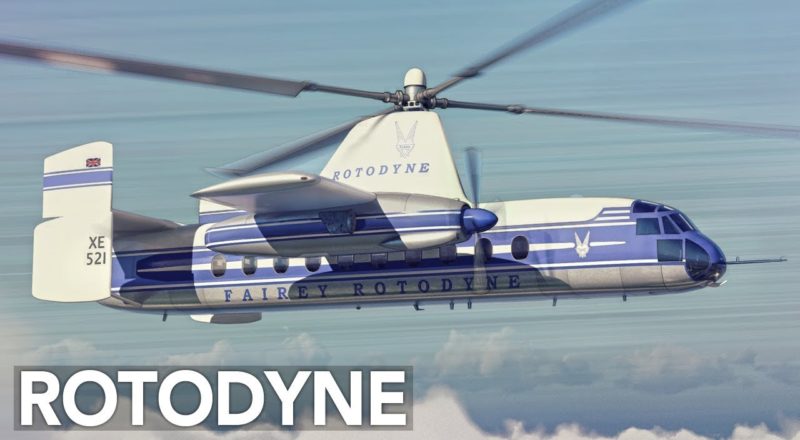 In the late 1950’s, intercity air travel was on the rise. But while a trip from New York to Boston by airplane might only take about an hour, you’d still need to get to and from the airport. And in many congested cities, that was already taking longer than the flight itself. As a solution, helicopter airlines had begun to crop up in major cities, letting passengers skip over traffic to connect airports with their city centers. But helicopters were ultimately too inefficient to become a viable form of mass transport. The Rotodyne was going to change all that. Taking off from downtown rooftops and heliports, but flying faster, further, and more economically than any helicopter, the Rotodyne would be the quickest way to move from one city centre to the next.

The Rotodyne might have looked like part helicopter, part plane, but it was actually neither. Where a helicopter uses engine power to spin a rotor blade to force air down and create lift, on a Rotodyne the large rotor wasn’t directly driven by a motor. Instead it used a freely-spinning rotor called an autogyro. As air passed naturally through the rotor blades during flight, it caused the rotor spin around like a pinwheel to create lift. The Rotodyne still had wings and a pair of turboprops much like an airplane. But in forward flight, the unpowered spinning rotor lifted more than half the aircraft’s weight. To take off and land vertically and hover, tip jets at the end of each rotor blade would be used to spin up the Rotodyne’s rotor. Once in forward flight, the tip jets were shut off and the rotor would once again spin freely.

When the first Rotodyne prototype took to the skies, it could carry 40 passengers over 700km and reach speeds of over 300km/h, all while being able to land and take off on a space not much larger than the aircraft itself. And after 350 successful test flights, the Rotodyne proved to be safe and capable. But despite plans for an even larger more powerful version, a combination of noise concerns and lack of government support for research and development ultimately led to cancellation of the project. 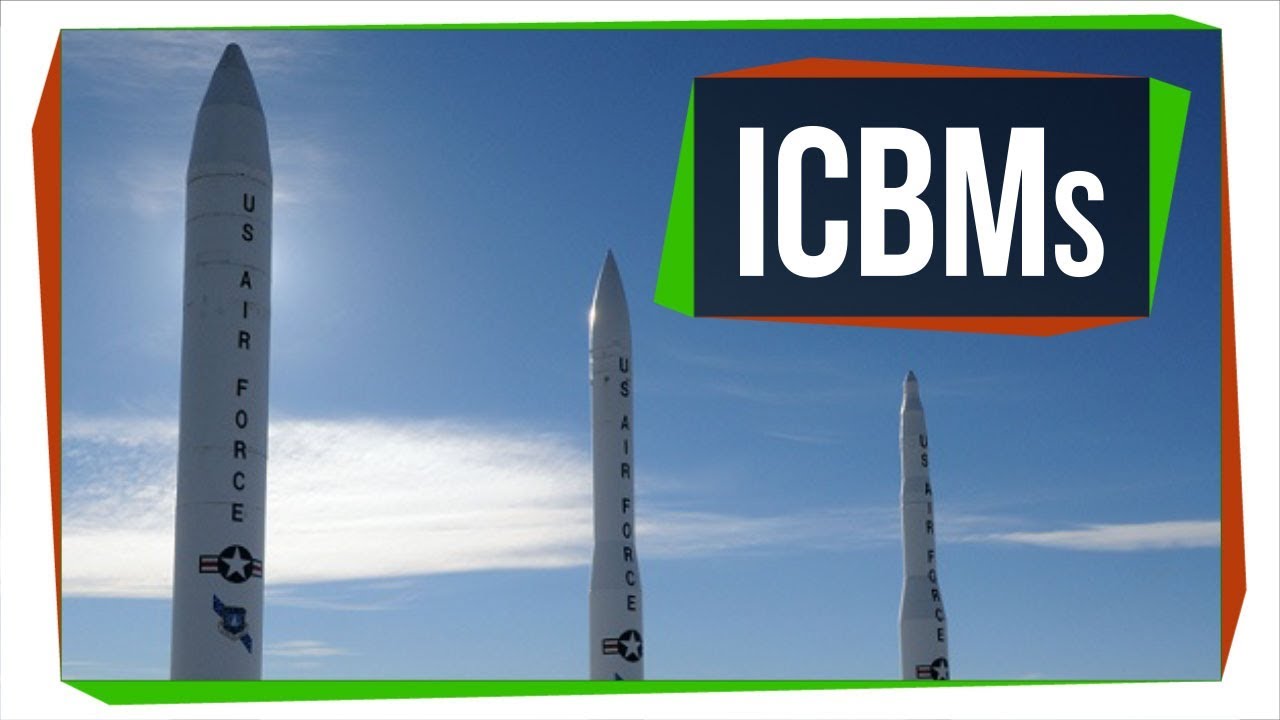 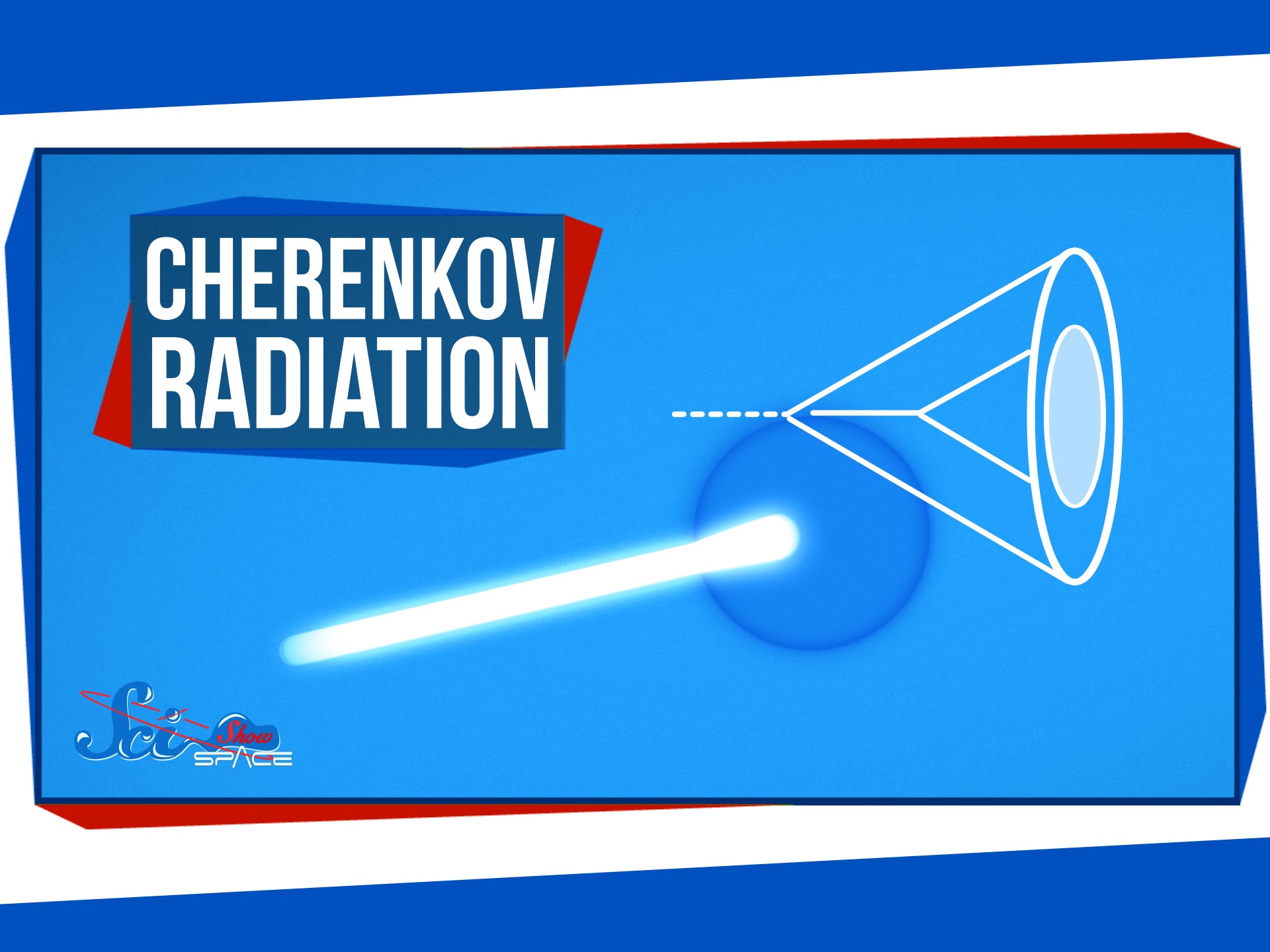 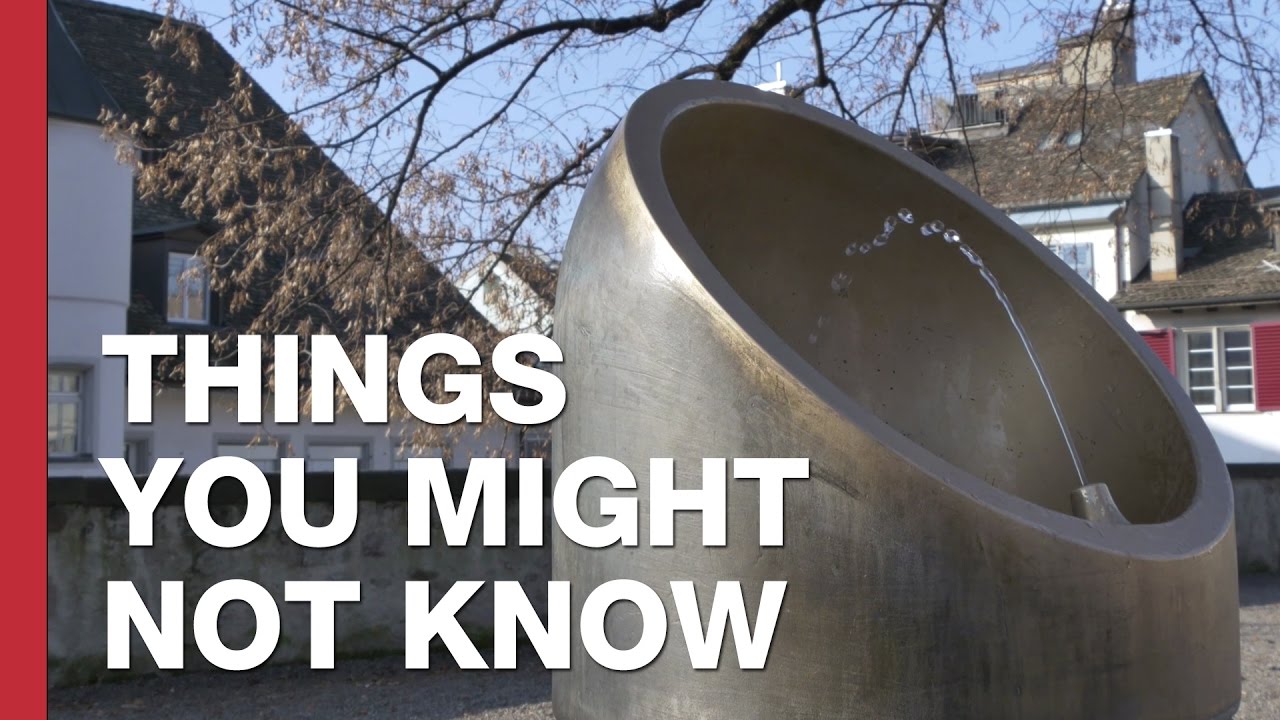