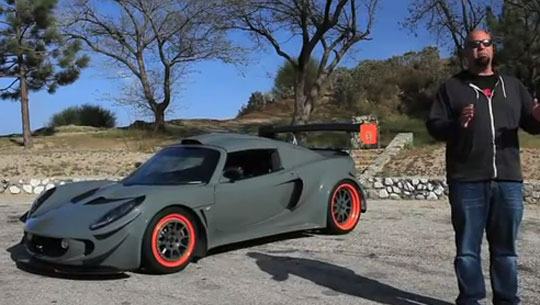 Frank Profera has spent six years making his Lotus go faster, stop shorter, and corner harder. Though it only has to move around 2,150 lbs, Frank’s Lotus makes 680 wheel horsepower with a twin-charged 1.8L engine; giving it a better power-to-weight ratio than Mario Andretti’s Formula One Lotus. It’s an ongoing project that may never be finished, because of Frank’s never-ending obsession with speed. 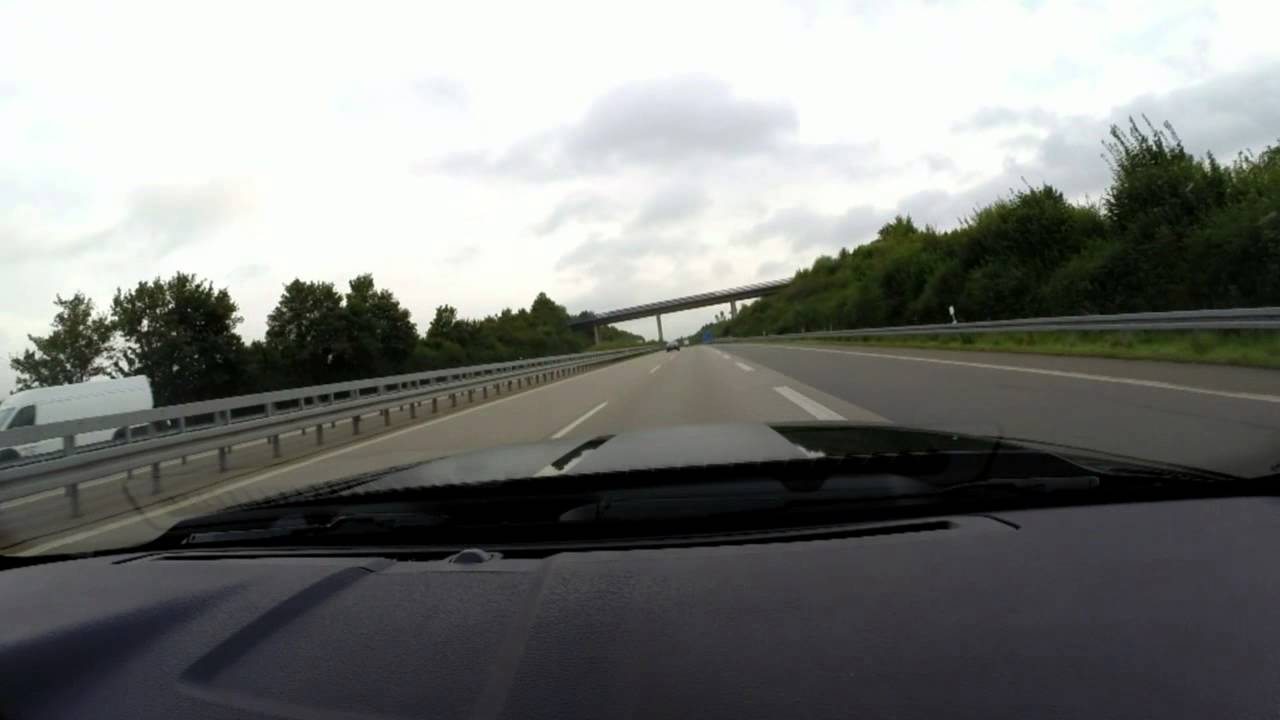 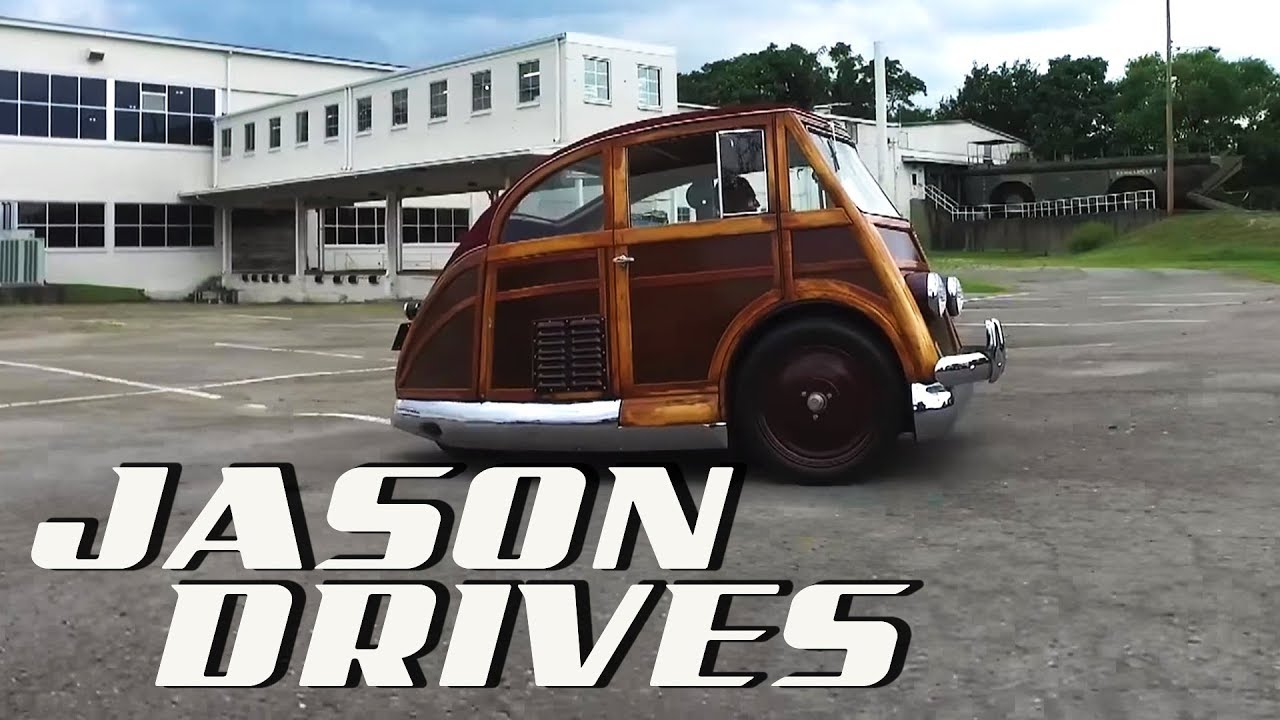 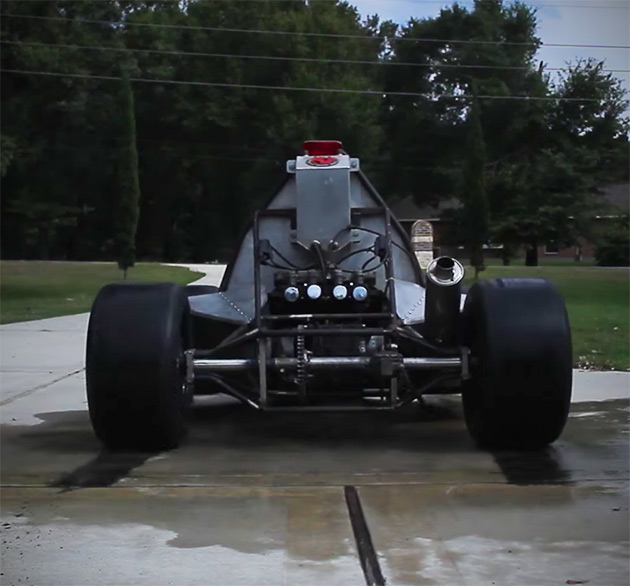