Mitsubishi made a clear message to its competitors by building the world’s largest HDTV. Previously the record was held by the LED screen in the Daulphin Stadium, Miami which is 137 feet across. The new Mitsubish screen is 218 feet wide and 37 tall. They placed the giant in Tokyo beside a racecourse. If you want this massive display in your backyard you would have to have one fifth of an acre free and $28 million at your disposal. Via Gizmodo 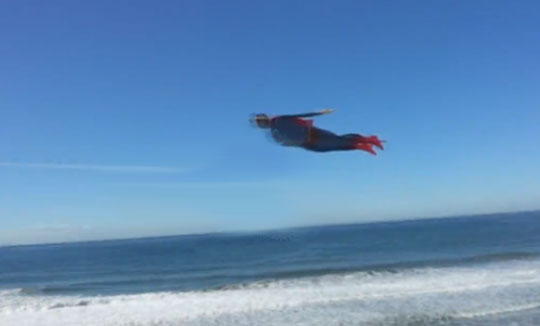 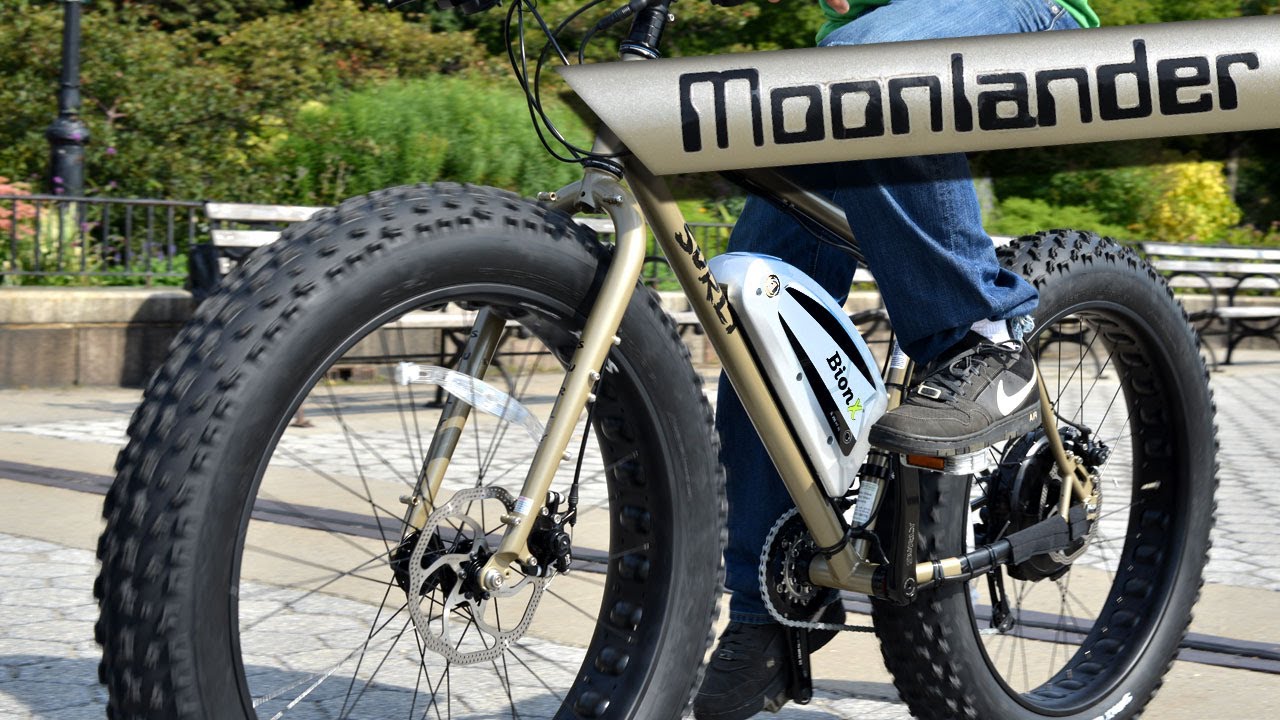