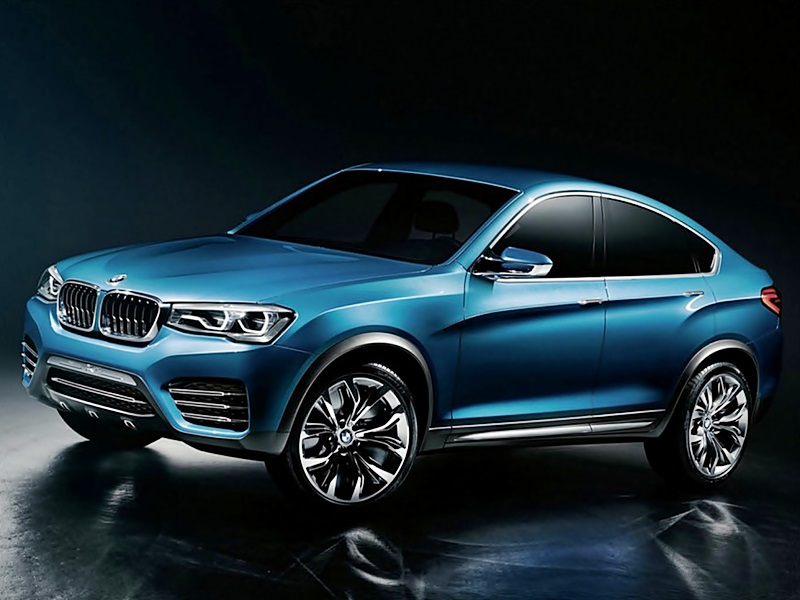 The folks over at BMW have officially taken the wraps off the BMW X4 concept, a sports activity vehicle which we will likely see on the roads some time in 2014. Nonetheless, BMW remains tight-lipped about the specifications of the vehicle other from its size. The car will be 4.65 meters long, 1.91 meters wide and have a relatively short wheelbase of 2.81 meters. The BMW X4 will be shown at the Shanghai Motor Show two weeks from now so expect more details then. 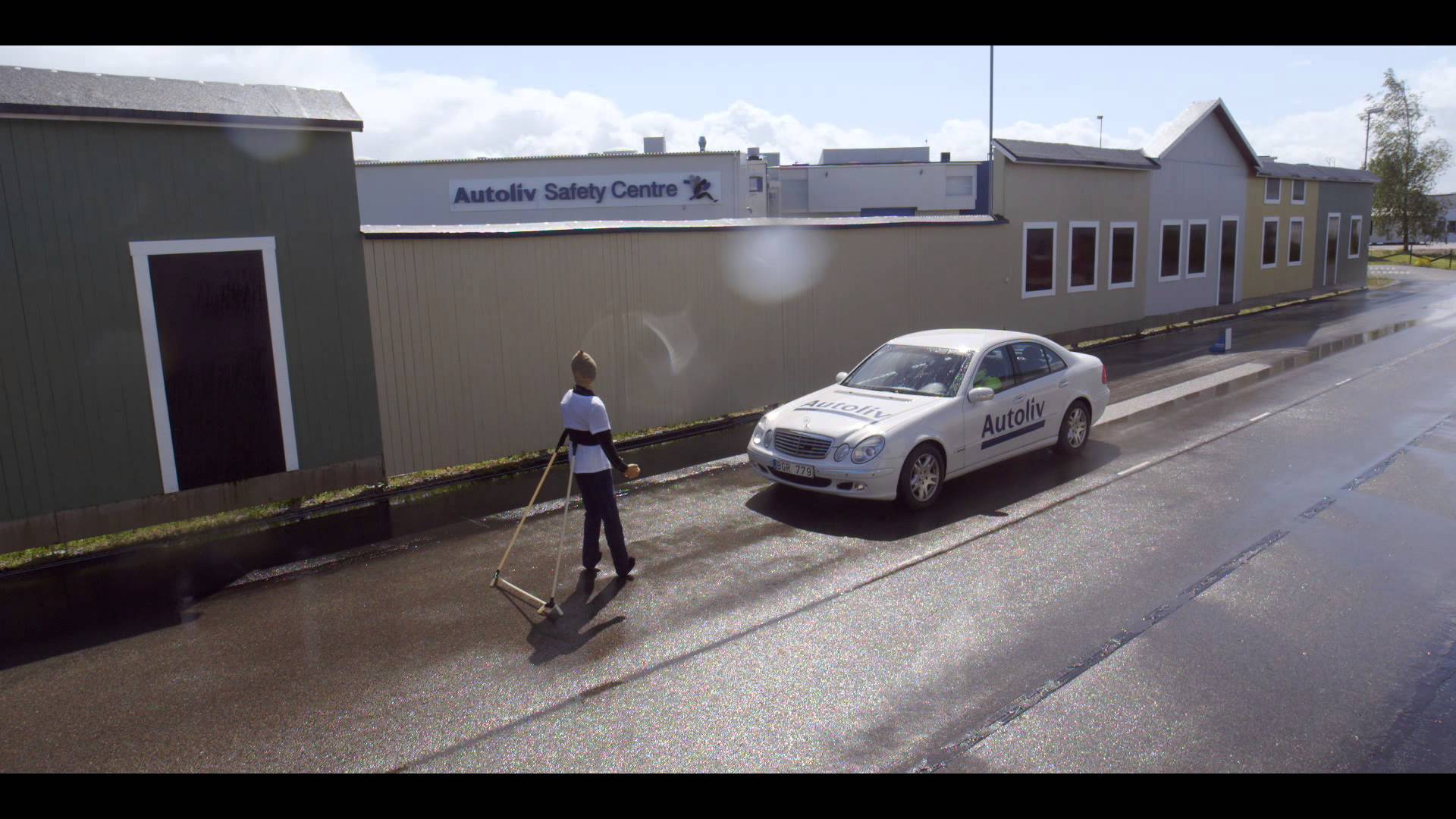