Bitcoin (sign: BTC) is a decentralized digital currency based on an open-source, peer-to-peer Internet protocol. It was introduced in 2009 by a pseudonymous developer, Satoshi Nakamoto. Bitcoins can be exchanged through a computer or smartphone locally or internationally without an intermediate financial institution. In trade, one bitcoin is subdivided into 100 million smaller units called satoshis, defined by eight decimal places.

Find out more on wikipedia. 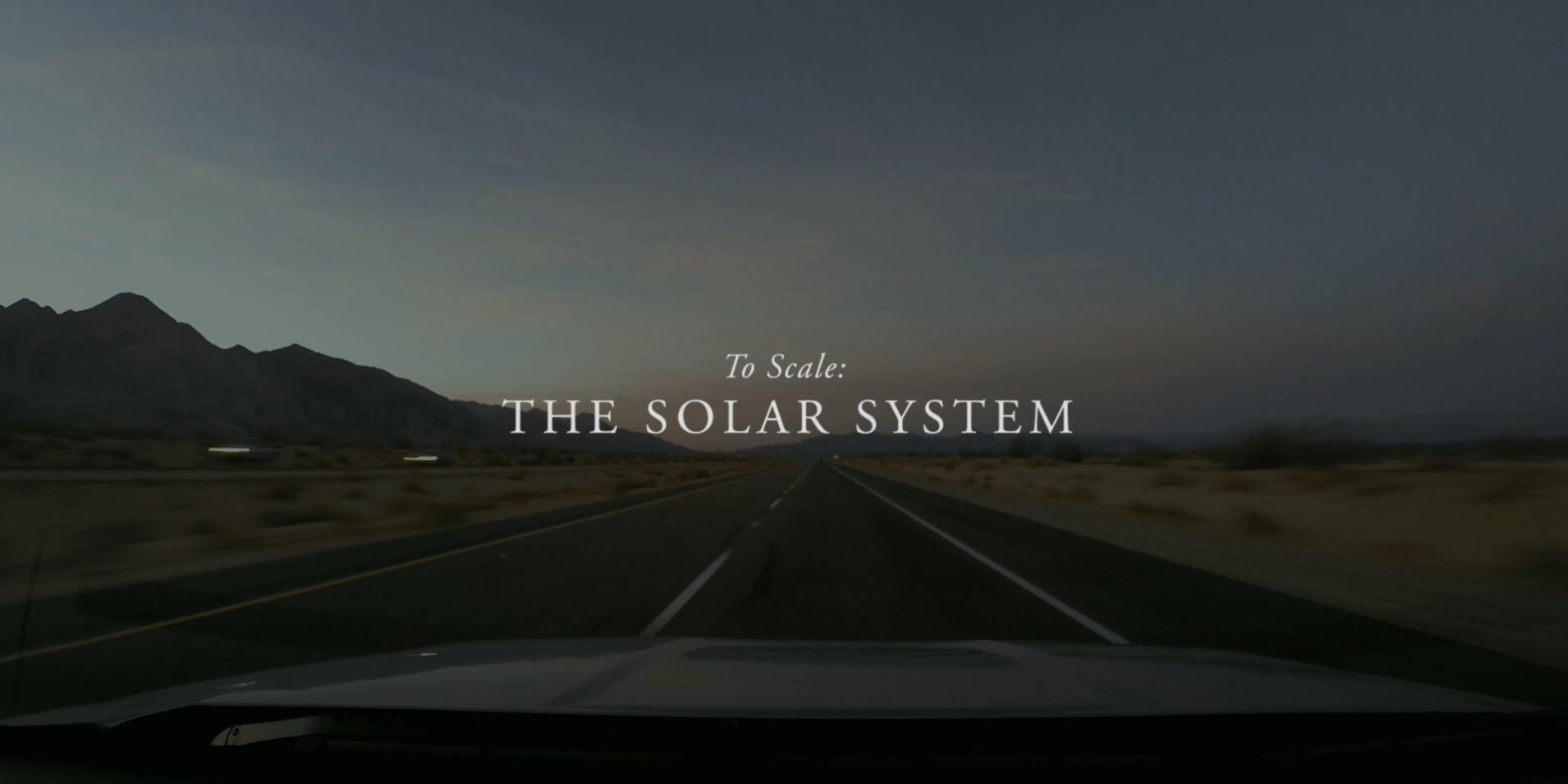 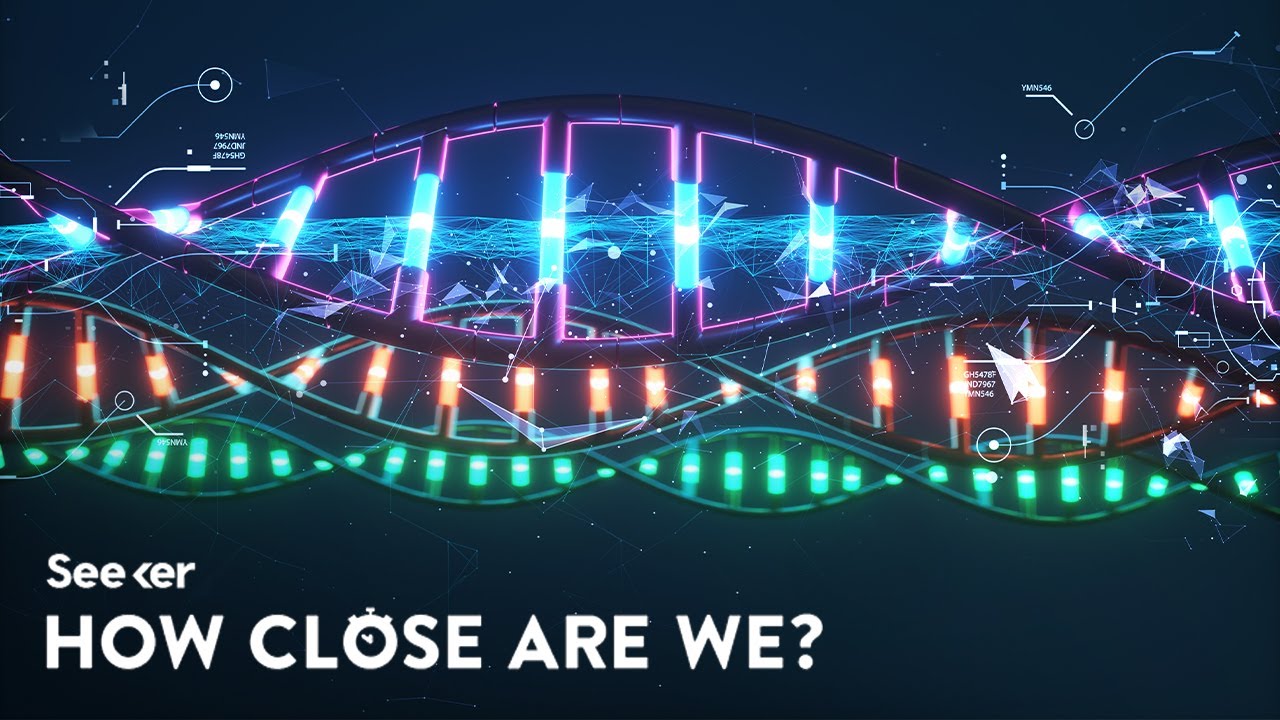 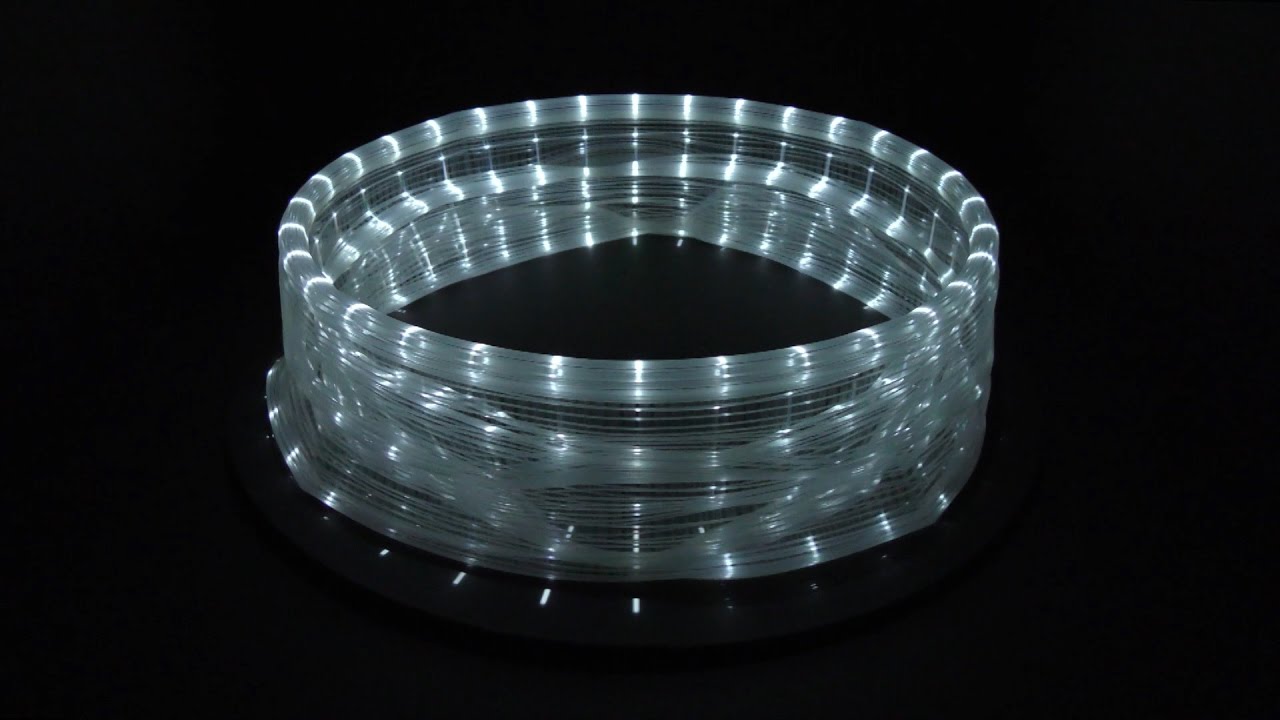 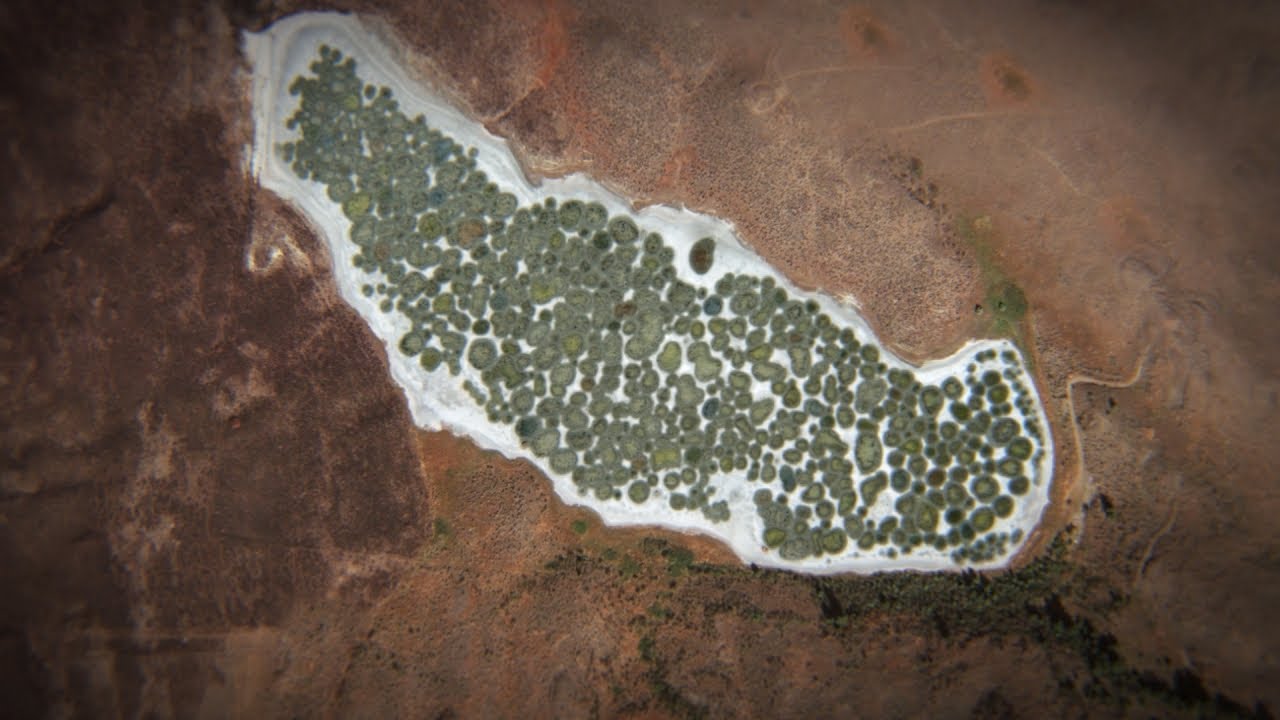 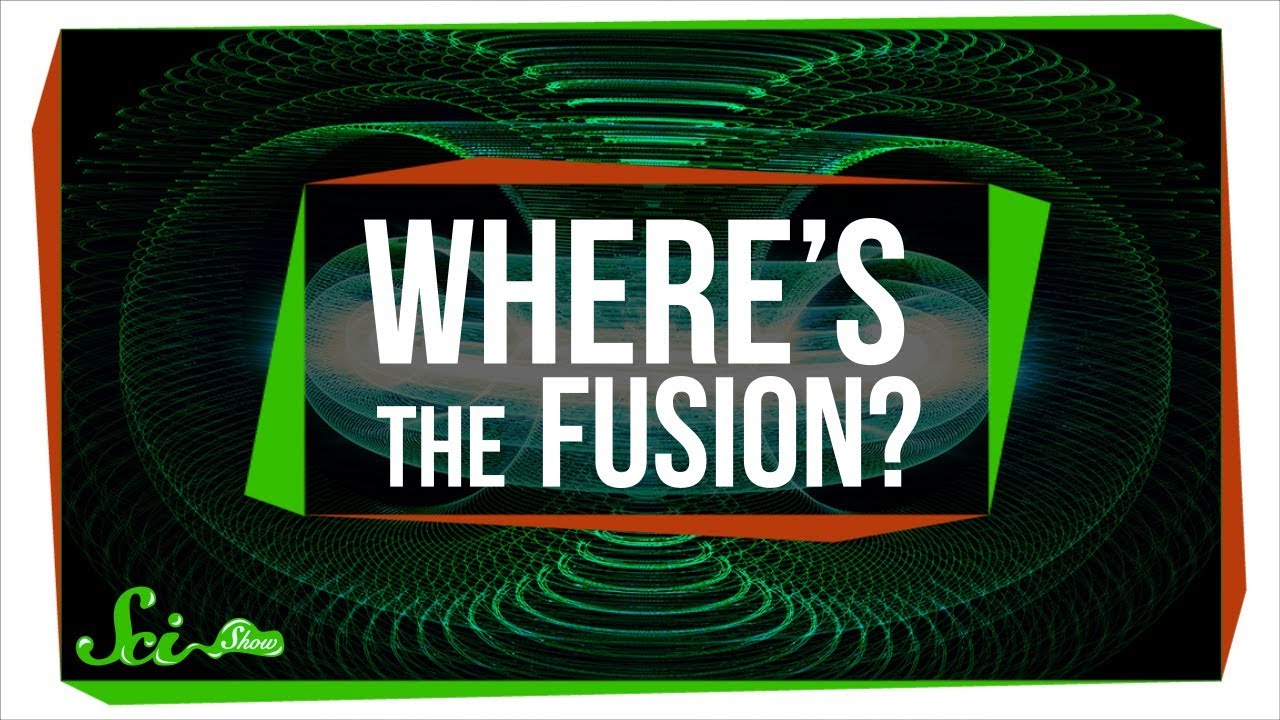