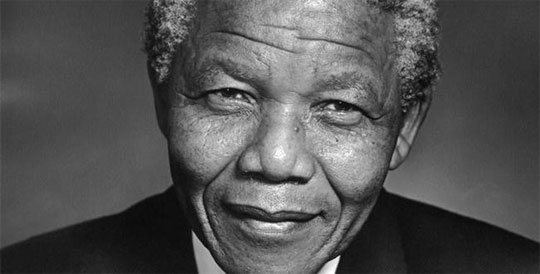 It’s impossible to imagine a world without Mandela. His death will leave a massive hole, not just in South Africa but around the world. He was a truly global leader who repeatedly rejected every injustice in the cause of human rights. He simply refused to accept injustice — and his courage helped change our entire world. Mandela’s life of political struggle and self-sacrifice became and remains an example to millions around the globe. Here is a short tribute to a man who history will never forget. 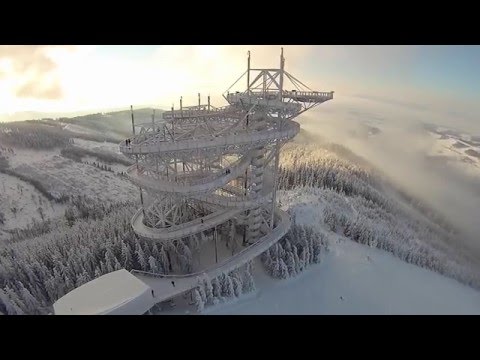