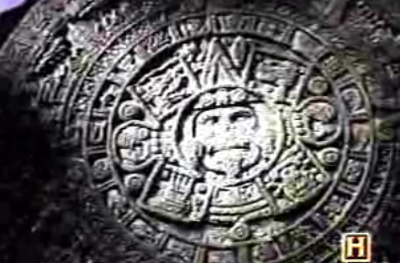 If you believe in UFOs and aliens than you would probably love this documentary. It talks about their possible implication in history and how it might not be a modern phenomenon to believe in them. VIDEO->After being a very popular post on HighT3ch I decided to update the documentary for the 2009 season from History Chanel’s best presentation on Ancient Aliens. It is even better than this one. UPDATE: ANCIENT ALIENS 2009 or view the latest one ANCIENT ALIENS 2010 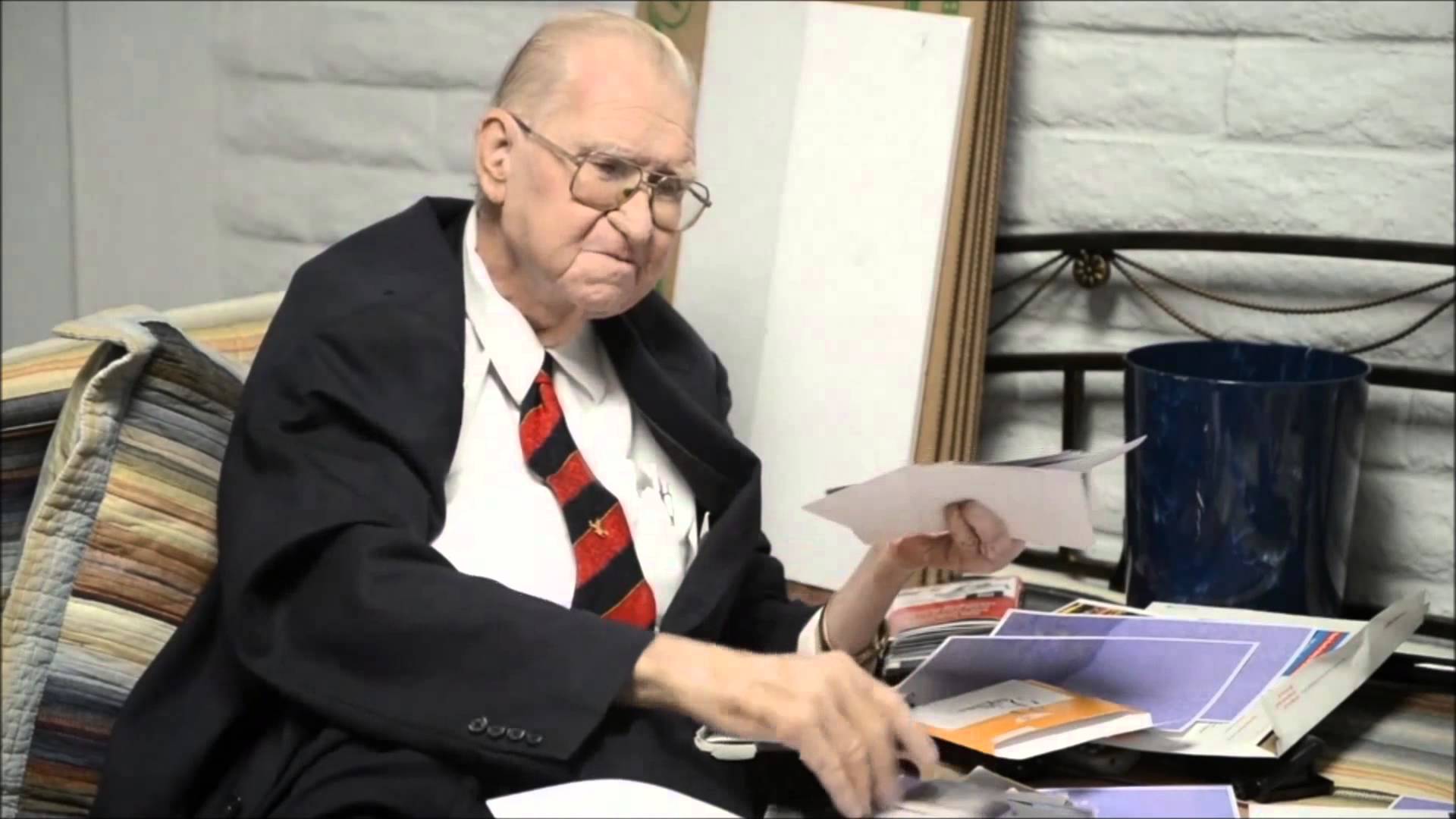 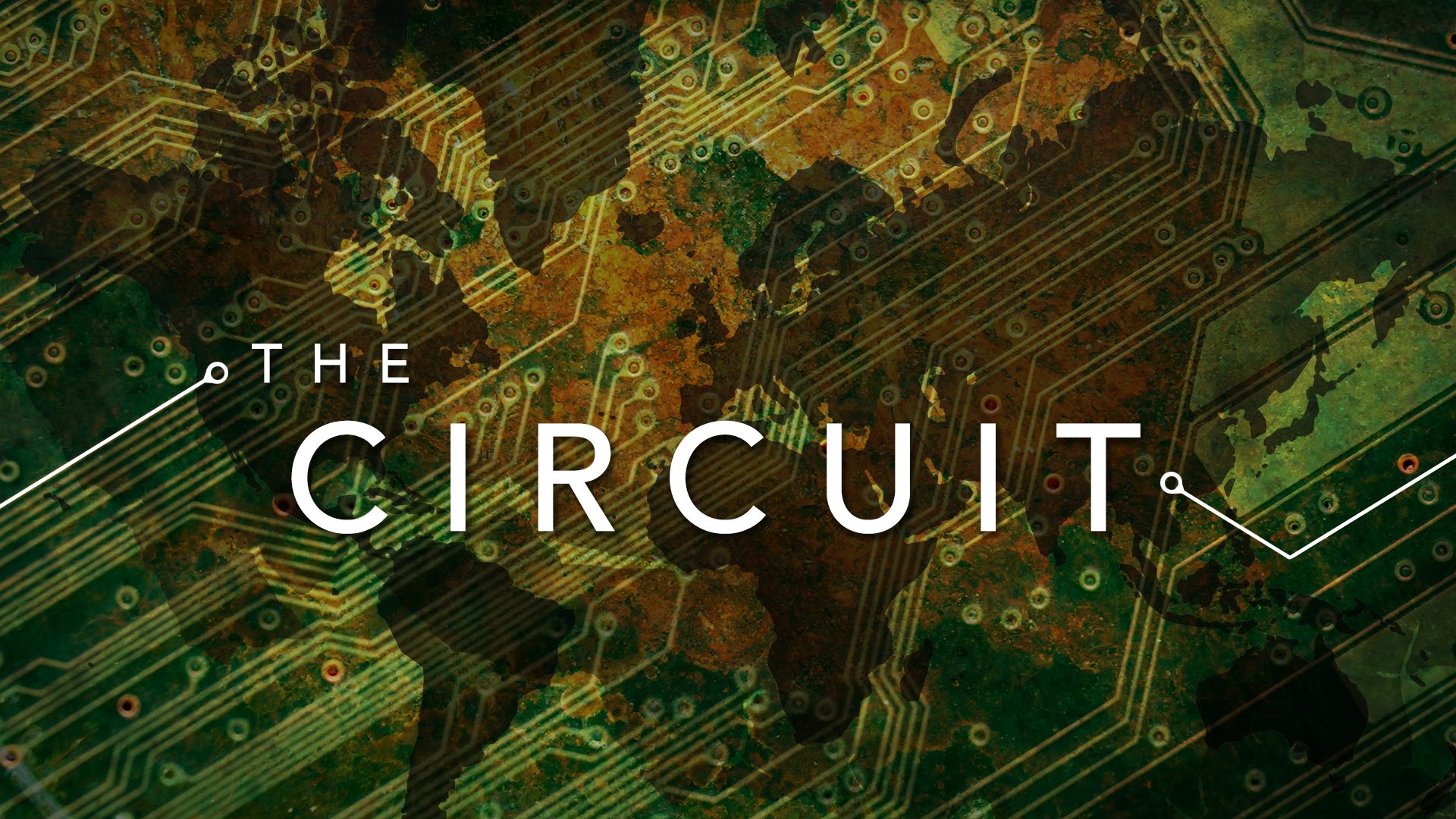