Can humans survive a trip to Mars and back that could take two to three years? This episode of NOVA scienceNOW examines all of the perils of this journey, including deadly meteoroids, bone and muscle deterioration, and cosmic radiation. Host Neil deGrasse Tyson checks in with scientists who are developing new ways to keep astronauts alive on such a journey. Among the innovations covered are meteoroid-proof materials, new space foods and spacesuits, and novel modes of transport, such as plasma rockets. This episode also profiles young female scientist and daredevil Vandi Verma, part of the team that drives the Mars rovers on the martian surface. 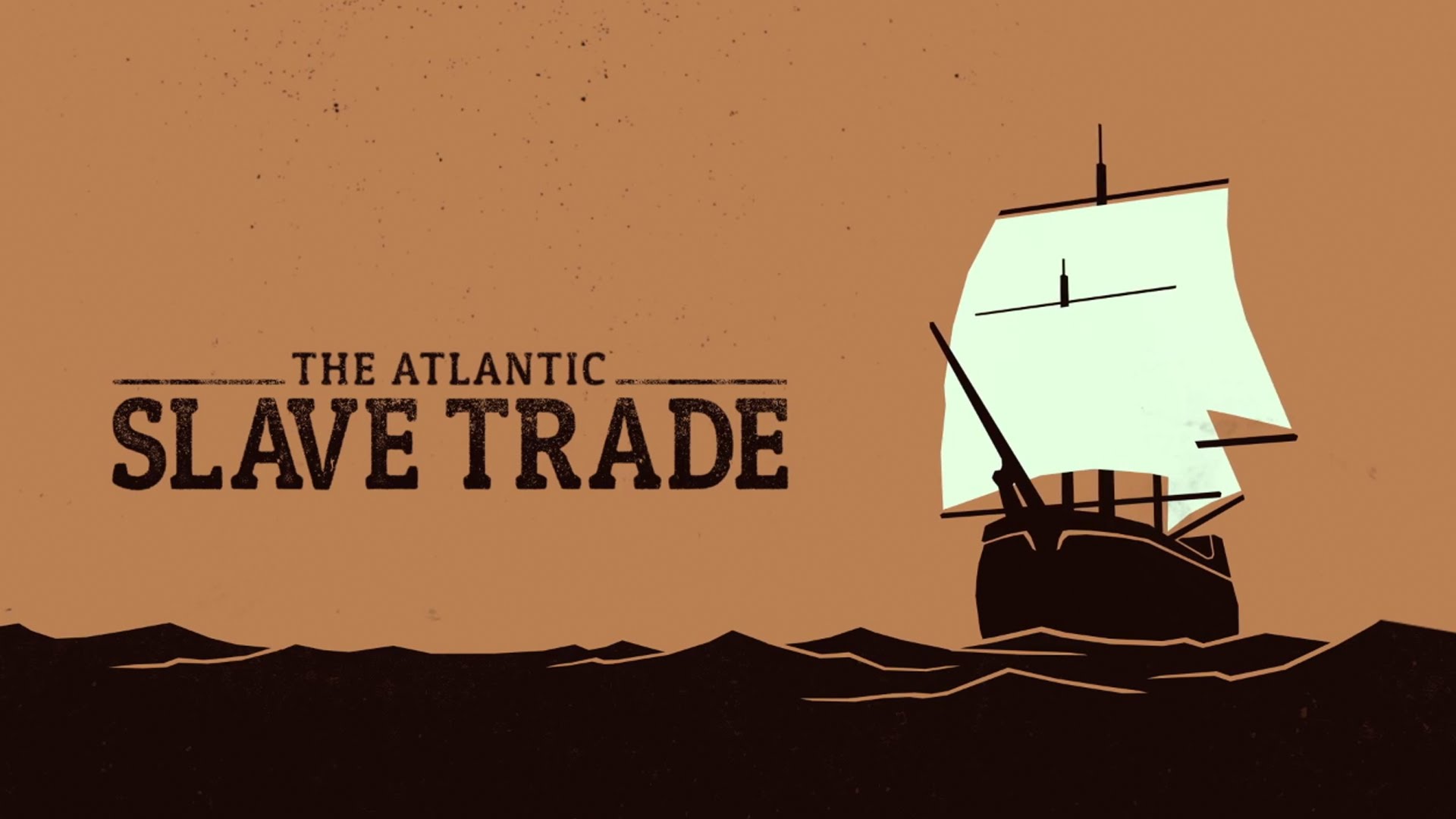 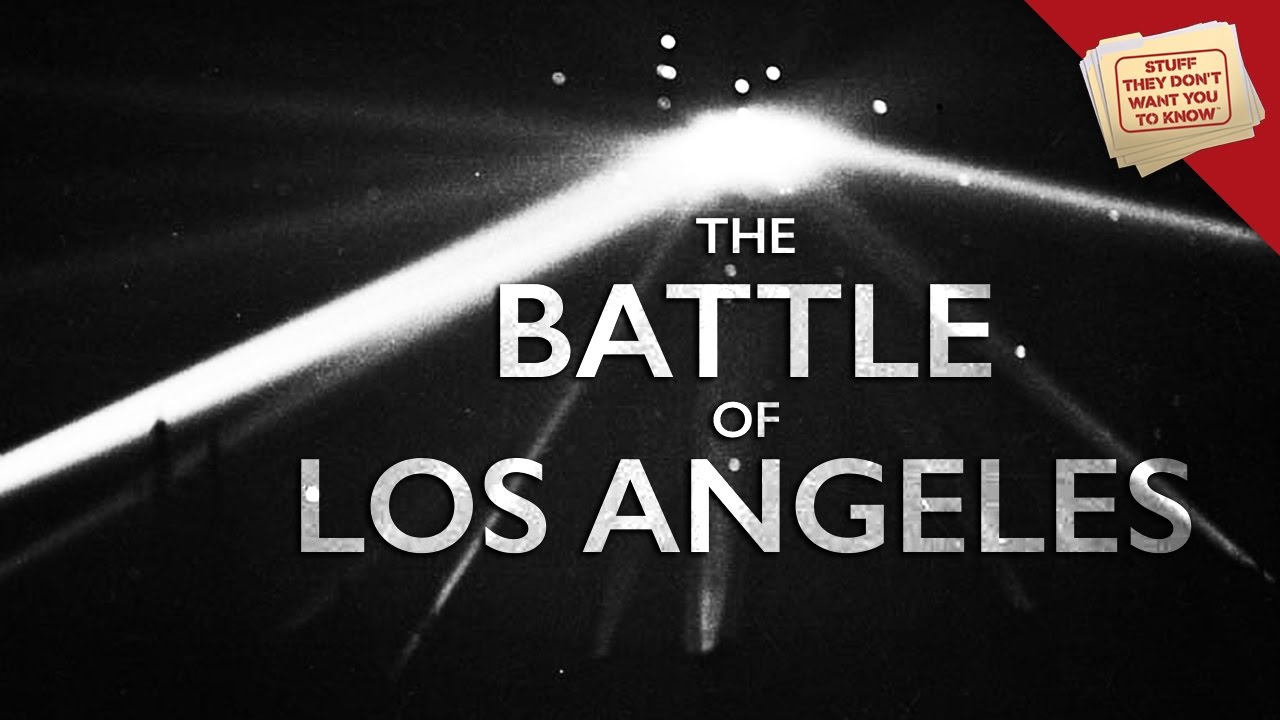 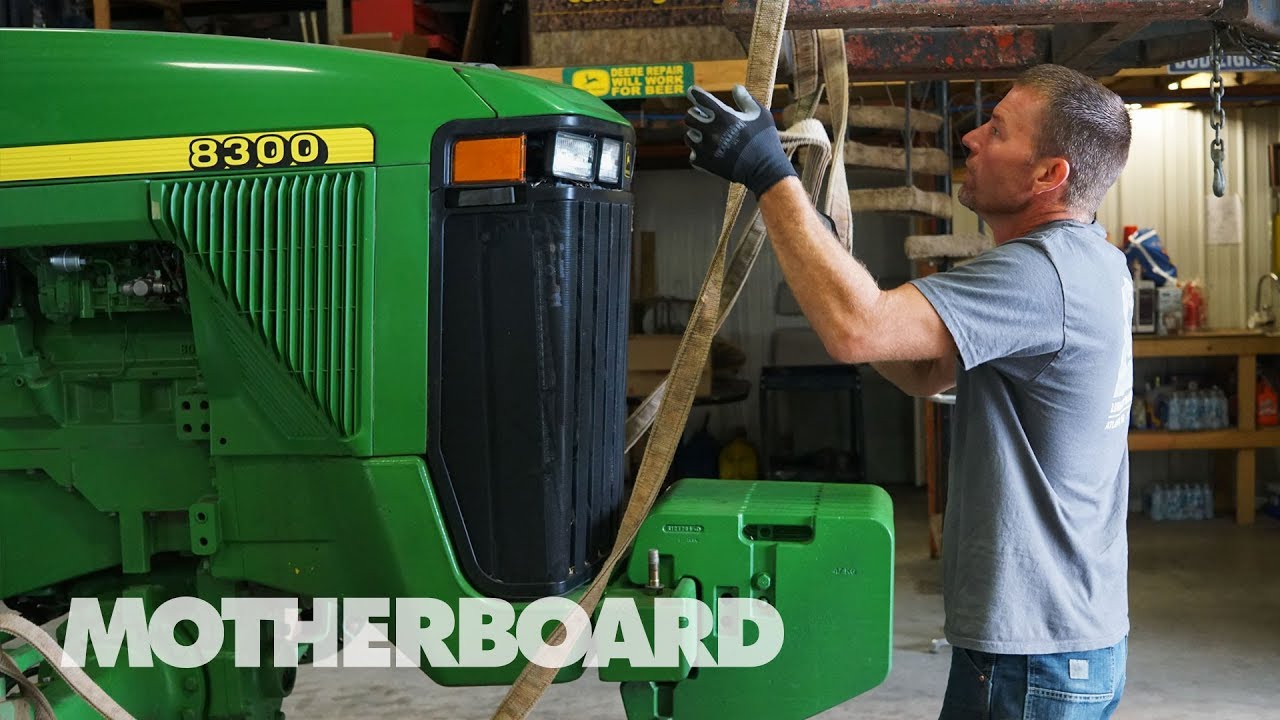