After posting Ancient Aliens in 2008 and Ancient Aliens in 2009, I saw that readers are really interested in this subject, the global consciousness is changing. The theory of aliens is no longer as funny as it used to be, now it is taken very seriously by many. As Arthur Schopenhauer said “All truth passes through three stages. First, it is ridiculed. Second, it is violently opposed. Third, it is accepted as being self-evident.” I think that we have passed the first stage when it comes to aliens. It is something to be taken very seriously now because practically every human civilization that has ever existed tells us that we are not alone in the cosmos. From ancient Egyptians to ancient Mayans and going back as far as the Sumerians we see evidence and scriptures that can no longer be denied as ancient tales and myths. Doubt everything, question everything and be the judge yourself! Ancient Aliens – The Mission VIDEO->

Like Millions of people around the world believe we have been visited in the past by extraterrestrial beings; but what if it were true? Did ancient aliens really help to shape our history? And if so, why did they come here? And just what was their mission? 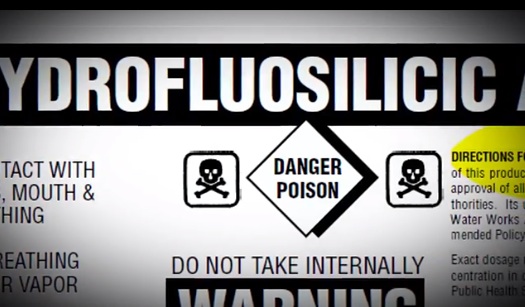 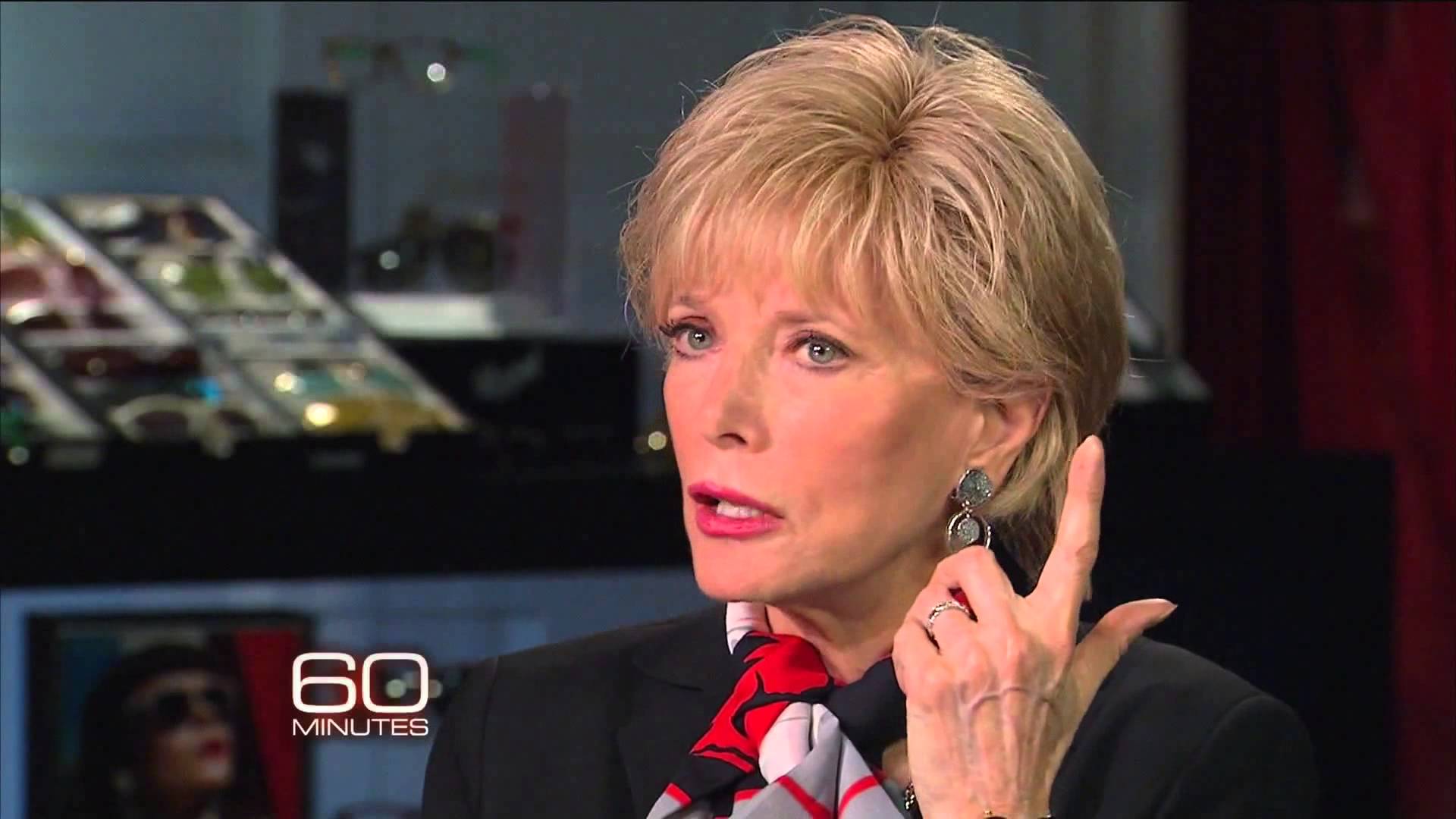 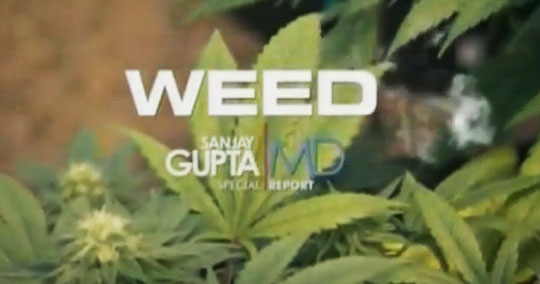