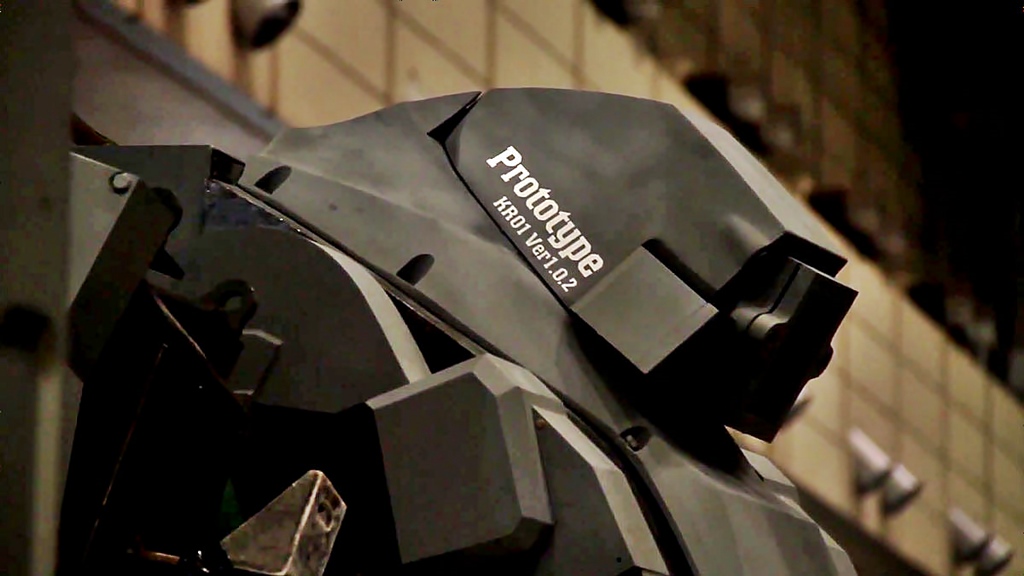 Battle mecha robots are here. No really. We’re moving ever closer to a time when Gundam mechas are real. Here’s one prototype called the KR01 Kuratas robot. It’s a functioning $1.2-million 4.5-ton 13-foot prototype meaning it moves and can be piloted from inside the robot itself. It moves, however, through wheels but that doesn’t take away from how cool it is. It’s also equipped with a Gatling gun and can be controlled through an app named MasterSlave. 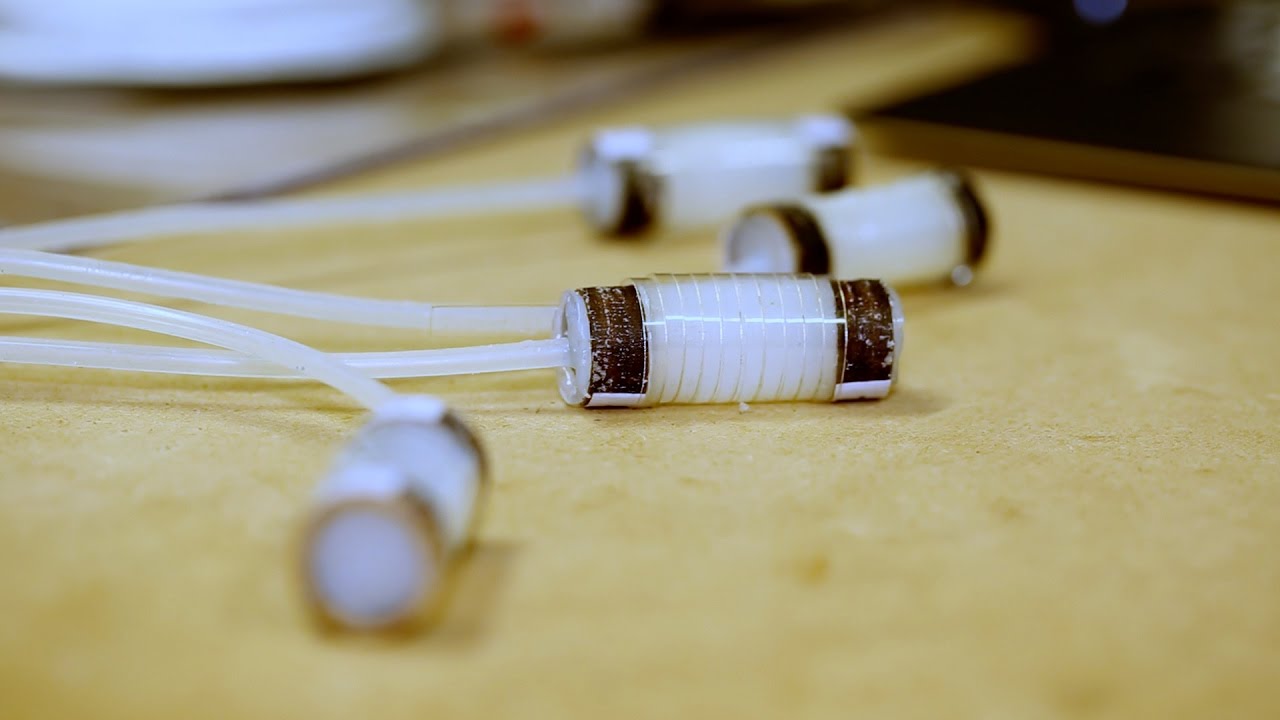 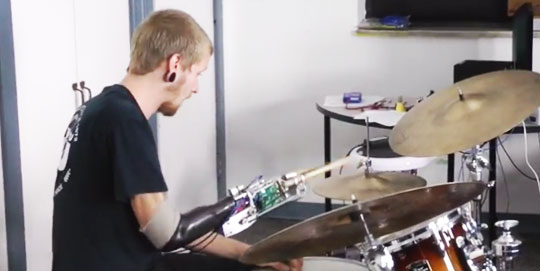 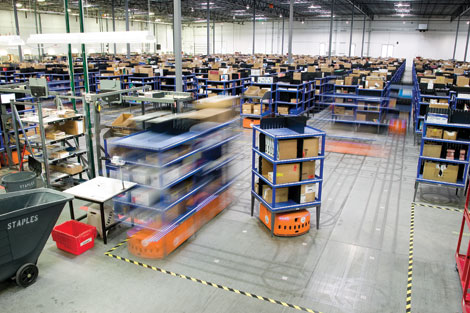 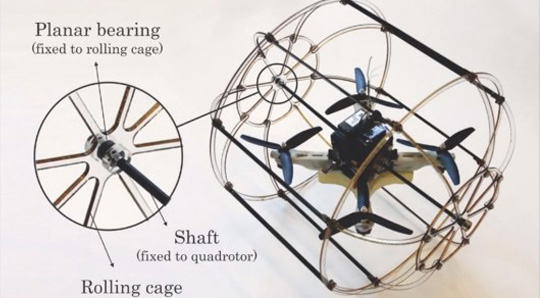 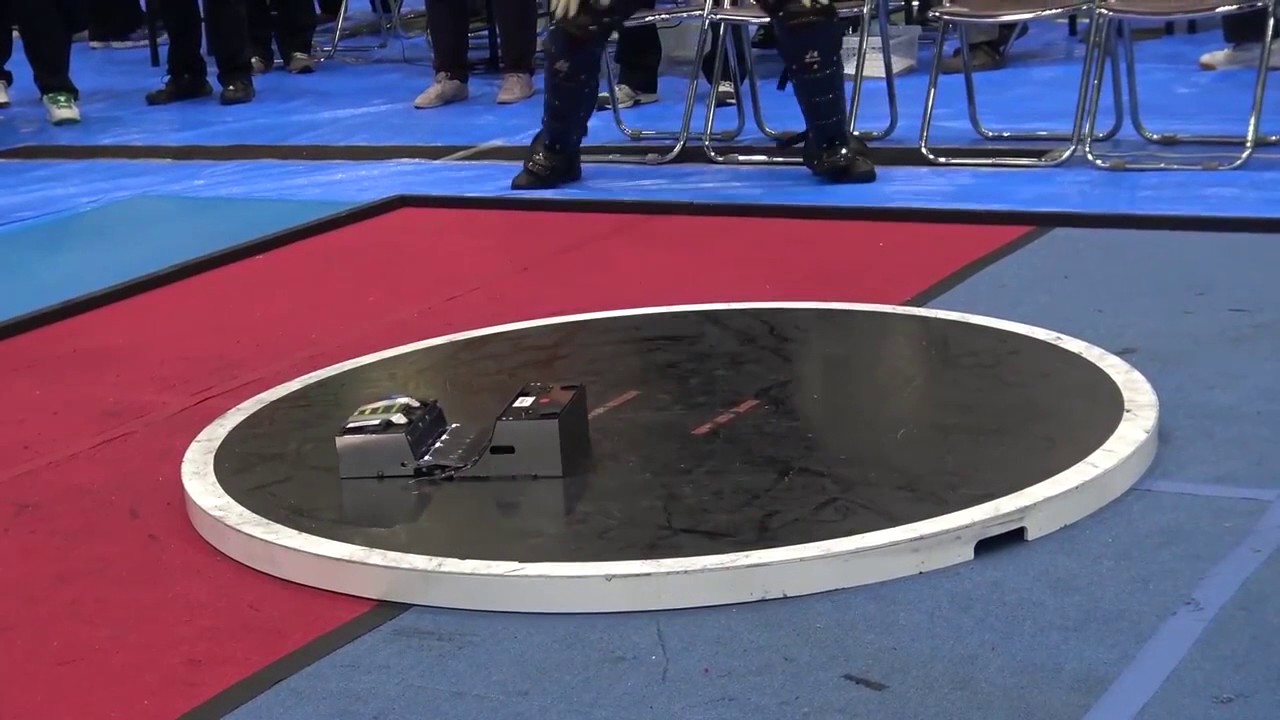