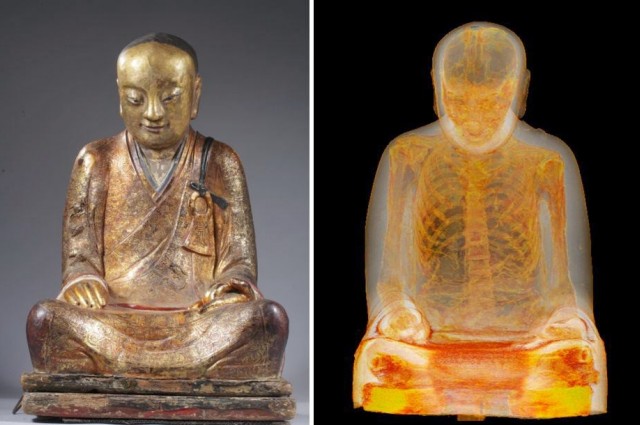 A nearly 1,000-year-old statue has left China for the first time and the Meander Medical Center in the Netherlands thought they’d run it through a CT scanner, as you do. They confirmed that the statue holds the mummified remains of a man, while also finding some intriguing insights into the mummification process.

To inexpert eyes, the statue looks like it is of the Buddha, but it lacks most of the distinctivefeatures that artists use to identify Gautama Buddha. Researchers believe the body inside is that of Buddhist master Liuquan, a practitioner of the Chinese Meditation School who lived around 1100 AD. 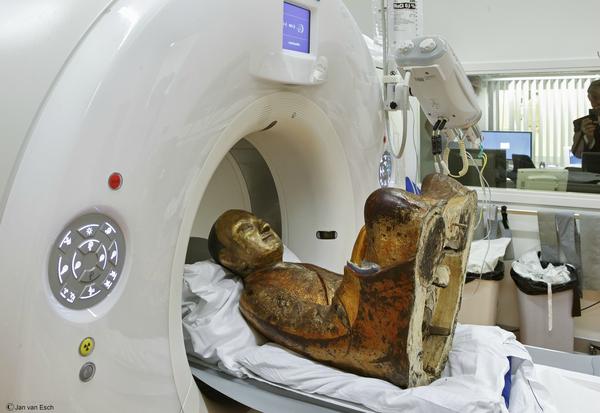 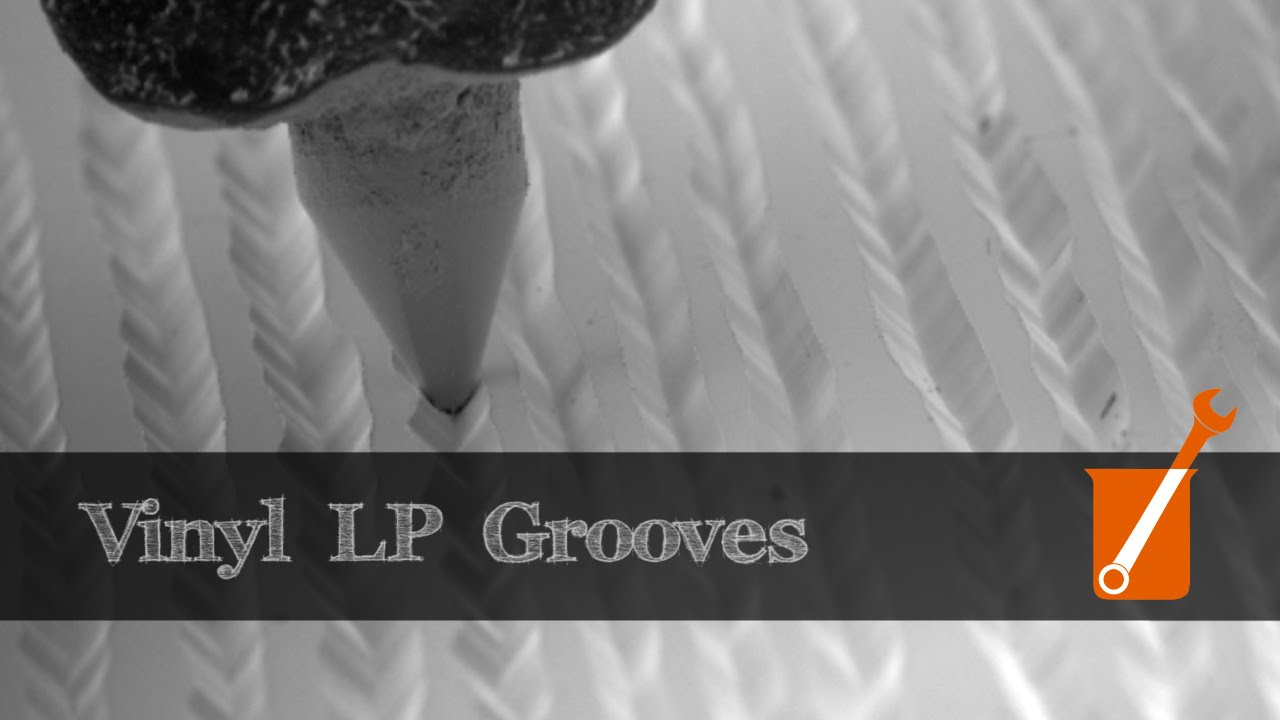