This instrument looks like a typical grand piano. Then the maestro takes his seat and begins to play. It’s a sound nobody has heard before, because this instrument, designed by Leonardo Da Vinci five centuries ago, has just been built for the very first time. And it sounds heavenly. 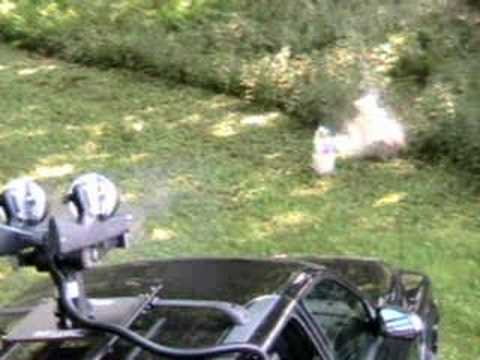 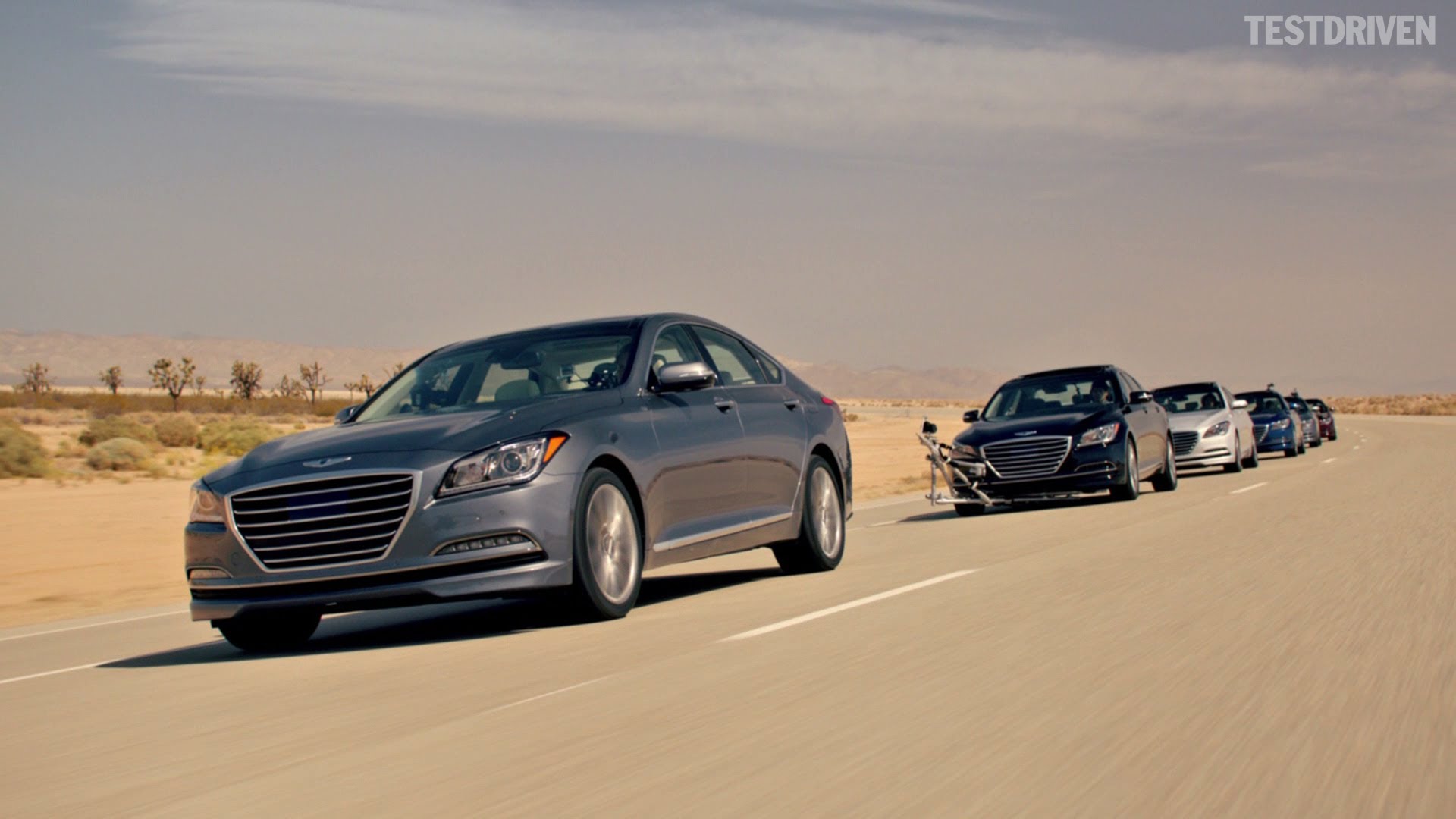