Ian Tibbetts, 43, who first damaged his eye in an industrial accident when scrap metal ripped his cornea in six places, had his sight restored by the radical operation, chronicled in the new BBC documentary The Day I Got My Sight Back.

The surgery allowed Mr Tibbetts to see his four-year-old twin sons, Callum and Ryan, for the first time, a moment he describes as “ecstasy”.

The complex surgery is a two-part procedure. First, the tooth and part of the jaw are removed, and a lens is inserted into the tooth using a drill. The tooth and lens are then implanted under the eye socket. After a few months, once the tooth has grown tissues and developed a blood supply, comes the second step: part of the cornea is sliced open and removed and the tooth is stitched into the eye socket. Since the tooth is the patient’s own tissue, the body does not reject it.

“The tooth is like a picture frame which holds this tiny plastic lens,” documentary maker Sally George told the BBC. 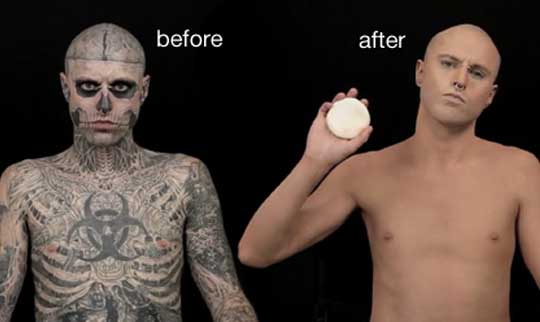 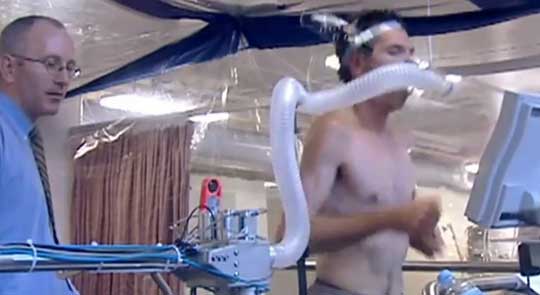