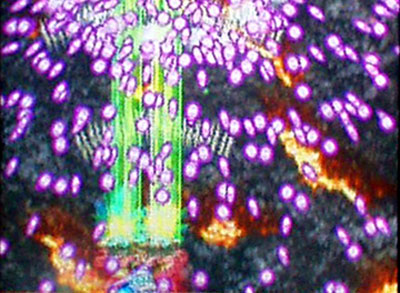 The game has an insect theme as all of the enemies resemble various insects such as beetles and butterflies. The game is set in various forest environments. It is known for its ridiculous density of bullets on the screen. So dense that it even used to slow down the PlayStation 2 quite frequently. This game is said to have the Hardest Video Game Boss Ever. VIDEO-> If you can think of a better and harder Video Game Boss, let me know.
The game is called Mushihime-sama. 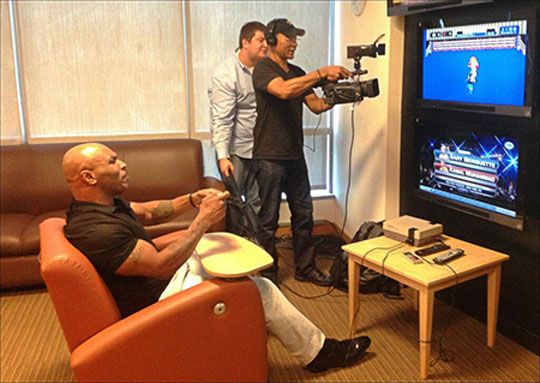 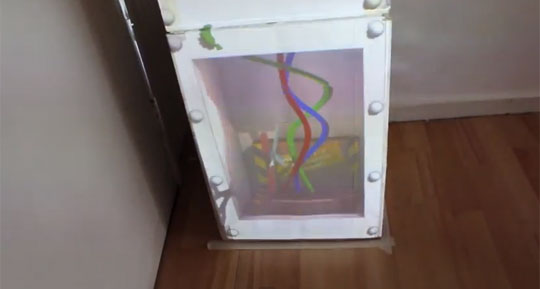 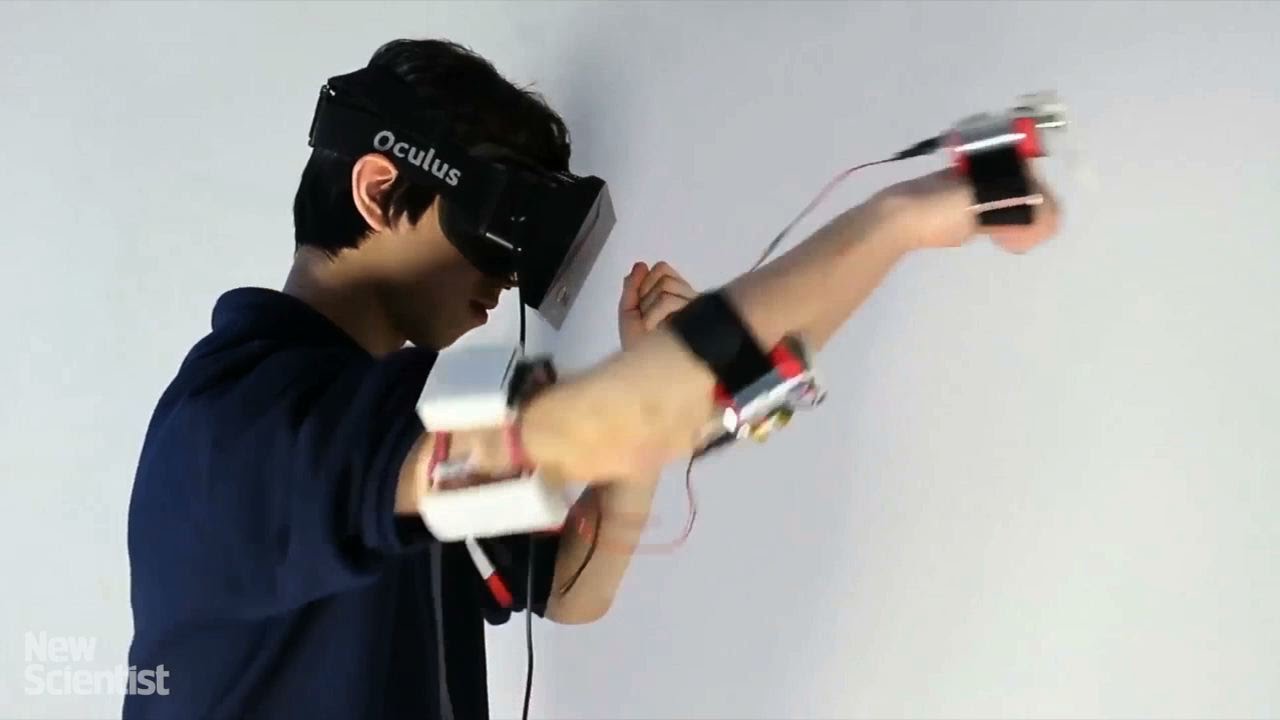