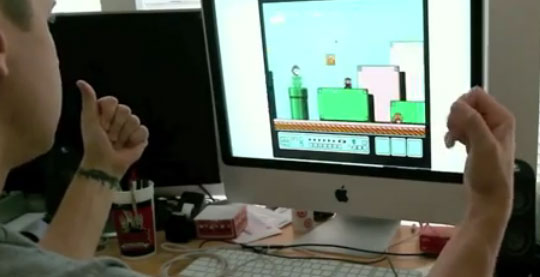 It is not revolutionary technology but an interesting idea, instead of using your finger muscles to control Mario, why not use your forearms? It’s probably a concept that can improve the gaming experience of amputees.

Advancer Technologies’ “USB Biofeedback Game Controller” harnesses the power of electromyography to allow players to directly control video games with their muscles. At the core of this plug-in-play controller is the powerful yet low-cost Arduino UNO microcontroller, a favorite among hobbyist and students, acting as a HID keyboard interface. Integrated with the Arduino UNO are four of Advancer Technologies’ new Platinum Series Muscle Sensors, allowing four muscles to act independently or in combination with each other to control over four buttons. In their setup, Advancer Technologies elected to use a six button setup with the left forearm controlling the B button (RUN/ATTACK), the right forearm controlling the A button (JUMP), the left bicep controlling the LEFT button, the right bicep controlling the RIGHT button, and combinations for UP and DOWN. 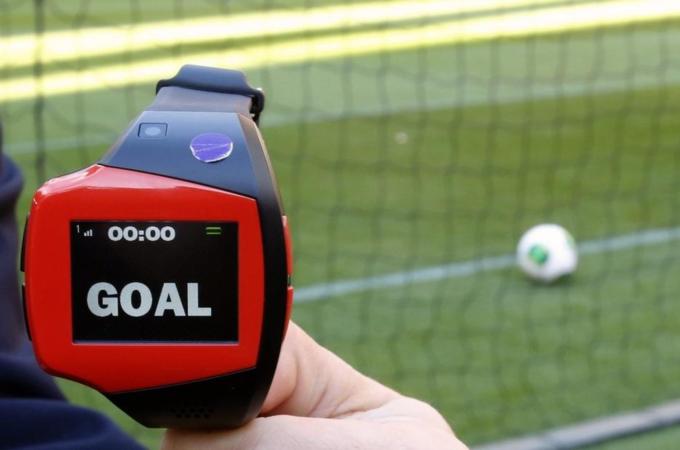