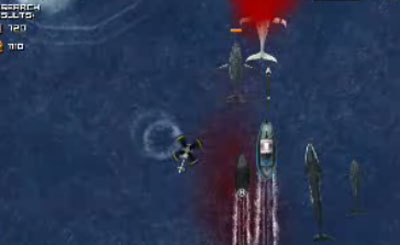 Harpooned is a game that lets you control a small fishing boat and your goal is to kill as many whales as you can. It sounds horrible and its very disgusting for someone like me who is on the Greenpeace side but its inventors are saying that they are sending a message with this game. “The game’s creator Conor O’Kane told ninemsn he wanted to make people more aware of the current whaling situation. – If people [are] offended by the game they should be even more offended by real whaling, – he said. I hope people make the next logical step and realise that reality is much worse than a video game.” VIDEO->
You can download the game on Harpooned‘s website.
Via Kotaku 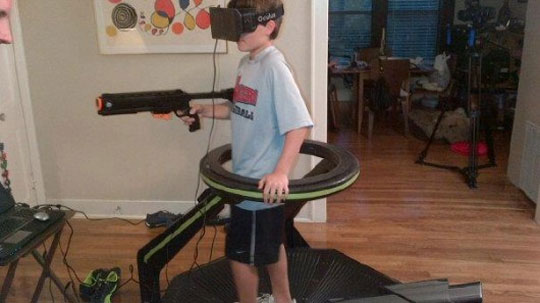 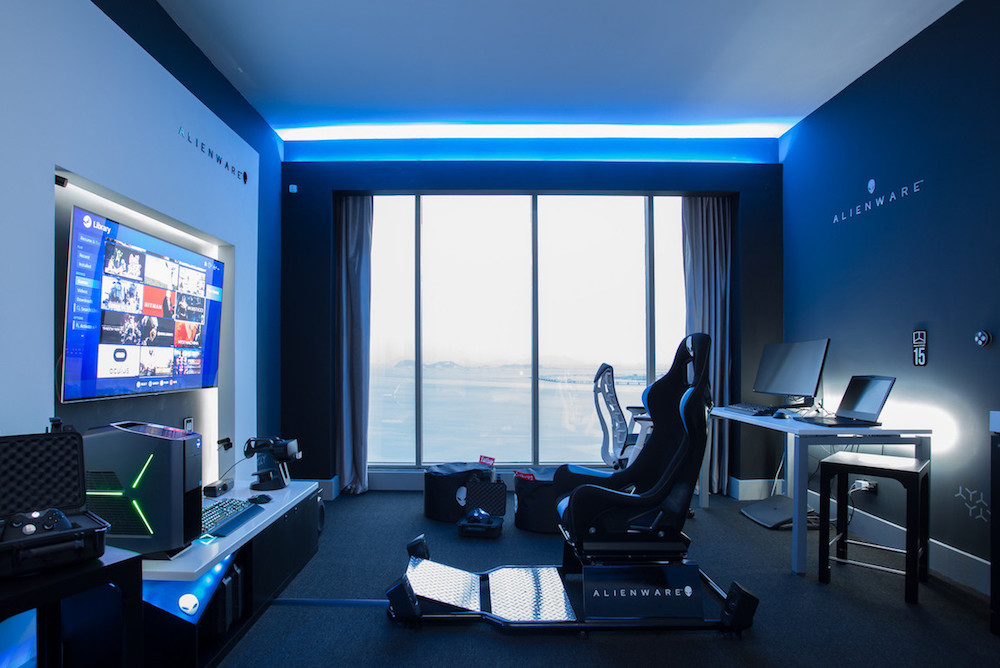