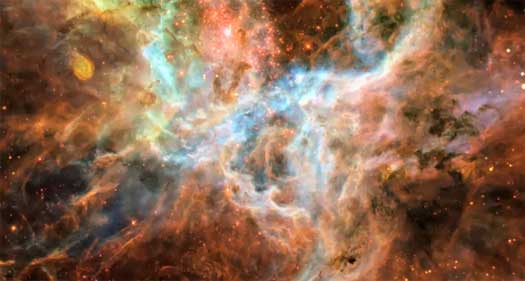 Explore the biggest question of all… in 1080p. Since ancient times, we’ve looked into the night skies and wondered: How far do the stars stretch out into space? And what’s beyond them?

In modern times, we built giant telescopes that have allowed us to cast our gaze deep into the universe. Astronomers have been able to look back to near the time of its birth. They’ve reconstructed the course of cosmic history in astonishing detail.

From intensive computer modeling, and myriad close observations, they’ve uncovered important clues to its ongoing evolution. Many now conclude that what we can see, the stars and galaxies that stretch out to the limits of our vision, represent only a small fraction of all there is.

Does the universe go on forever? Where do we fit within it? And how would the great thinkers have wrapped their brains around the far-out ideas on today’s cutting edge?

For those who find infinity hard to grasp, even troubling, you’re not alone. It’s a concept that has long tormented even the best minds.

Over two thousand years ago, the Greek mathematician Pythagoras and his followers saw numerical relationships as the key to understanding the world around them.

But in their investigation of geometric shapes, they discovered that some important ratios could not be expressed in simple numbers.

Take the circumference of a circle to its diameter, called Pi.

Computer scientists recently calculated Pi to 5 trillion digits, confirming what the Greeks learned: there are no repeating patterns and no ending in sight.

The discovery of the so-called irrational numbers like Pi was so disturbing, legend has it, that one member of the Pythagorian cult, Hippassus, was drowned at sea for divulging their existence.

A century later, the philosopher Zeno brought infinity into the open with a series of paradoxes: situations that are true, but strongly counter-intuitive.

In this modern update of one of Zeno’s paradoxes, say you have arrived at an intersection. But you are only allowed to cross the street in increments of half the distance to the other side. So to cross this finite distance, you must take an infinite number of steps.

In math today, it’s a given that you can subdivide any length an infinite number of times, or find an infinity of points along a line.

What made the idea of infinity so troubling to the Greeks is that it clashed with their goal of using numbers to explain the workings of the real world.

To the philosopher Aristotle, a century after Zeno, infinity evoked the formless chaos from which the world was thought to have emerged: a primordial state with no natural laws or limits, devoid of all form and content.

But if the universe is finite, what would happen if a warrior traveled to the edge and tossed a spear? Where would it go?

It would not fly off on an infinite journey, Aristotle said. Rather, it would join the motion of the stars in a crystalline sphere that encircled the Earth. To preserve the idea of a limited universe, Aristotle would craft an historic distinction.

On the one hand, Aristotle pointed to the irrational numbers such as Pi. Each new calculation results in an additional digit, but the final, final number in the string can never be specified. So Aristotle called it “potentially” infinite. 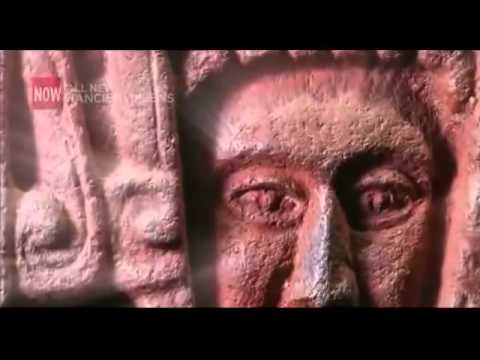 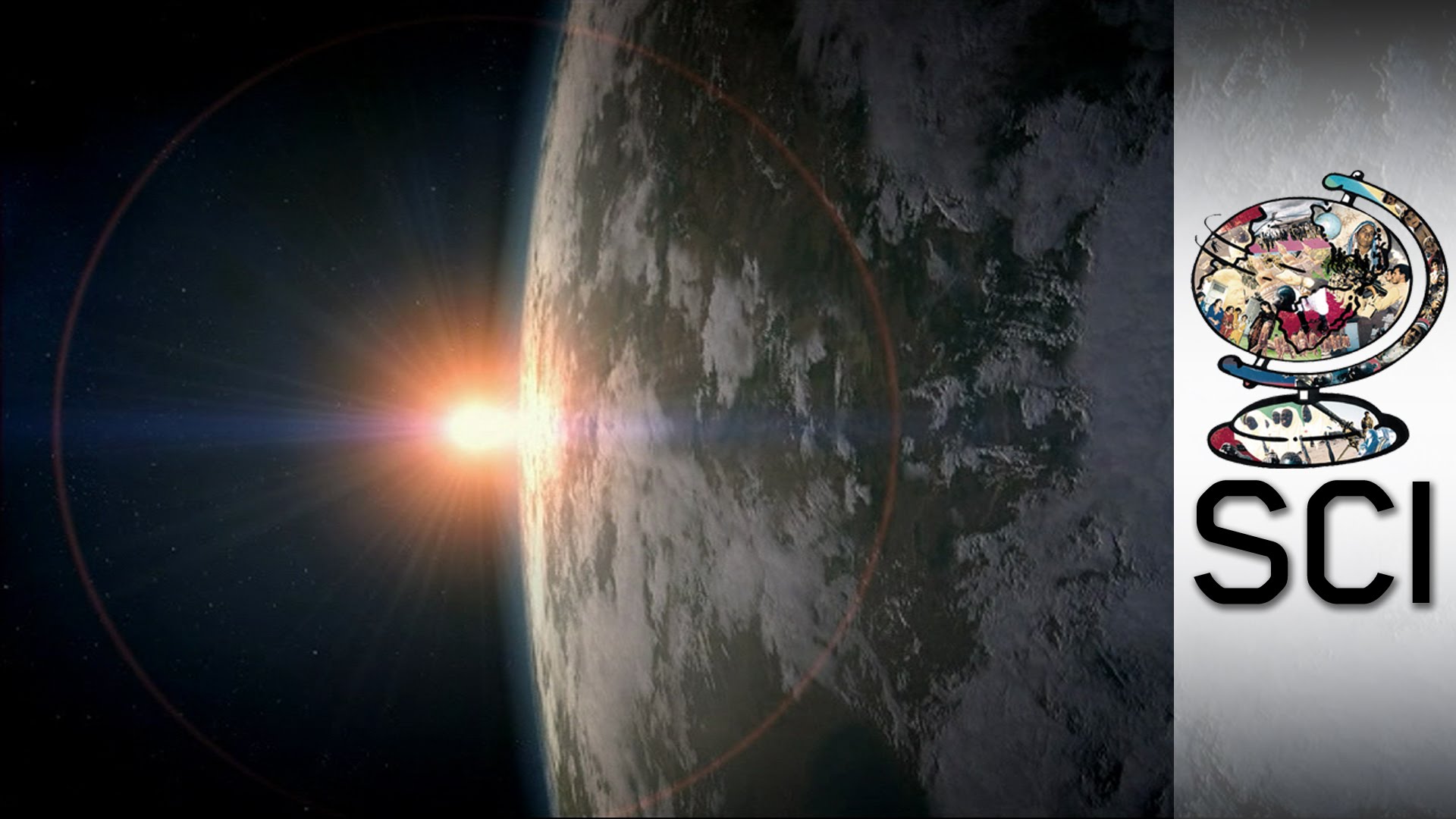 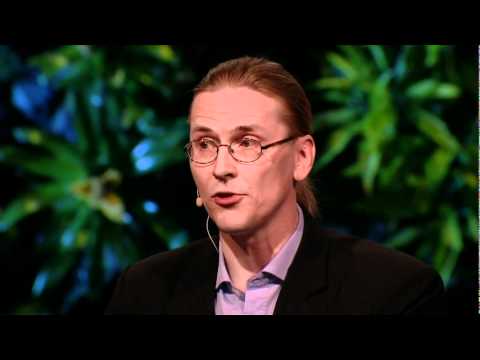 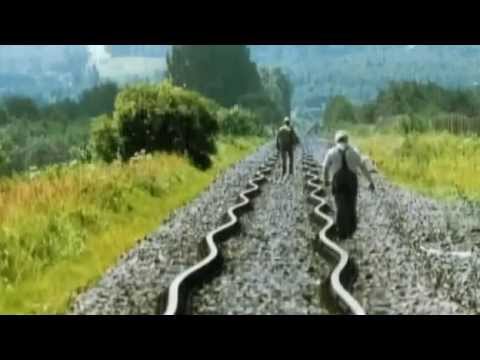 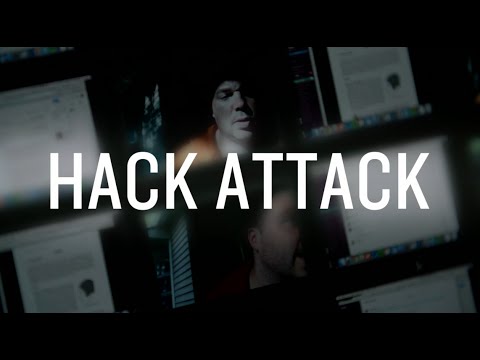