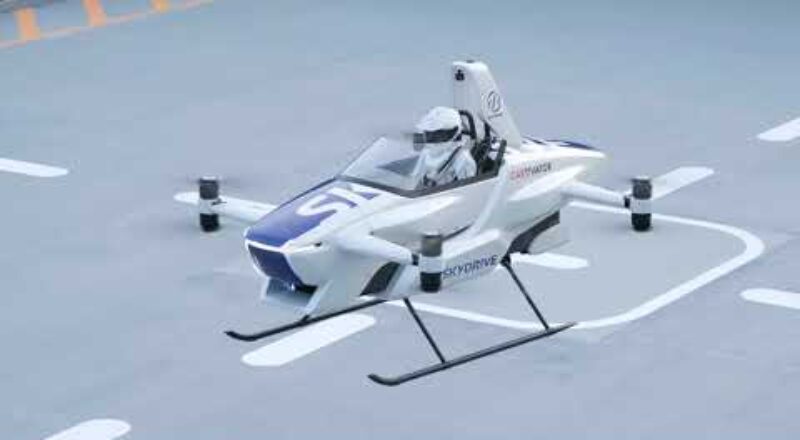 The decades-old dream of zipping around in the sky as simply as driving on highways may be becoming less illusory.

Japan’s SkyDrive Inc., among the myriads of “flying car” projects around the world, has carried out a successful though modest test flight with one person aboard.

The Japanese government is bullish on “the Jetsons” vision, with a “road map” for business services by 2023, and expanded commercial use by the 2030s, stressing its potential for connecting remote areas and providing lifelines in disasters. 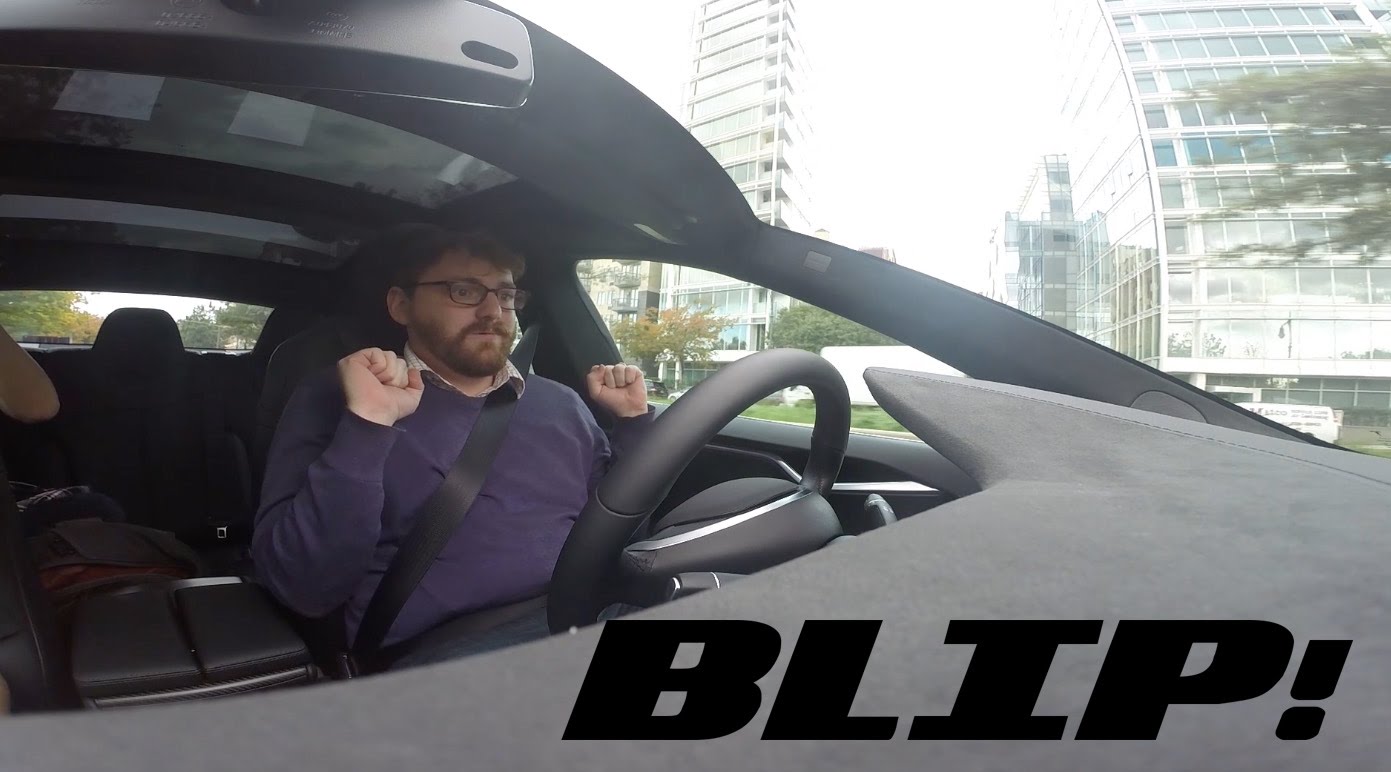 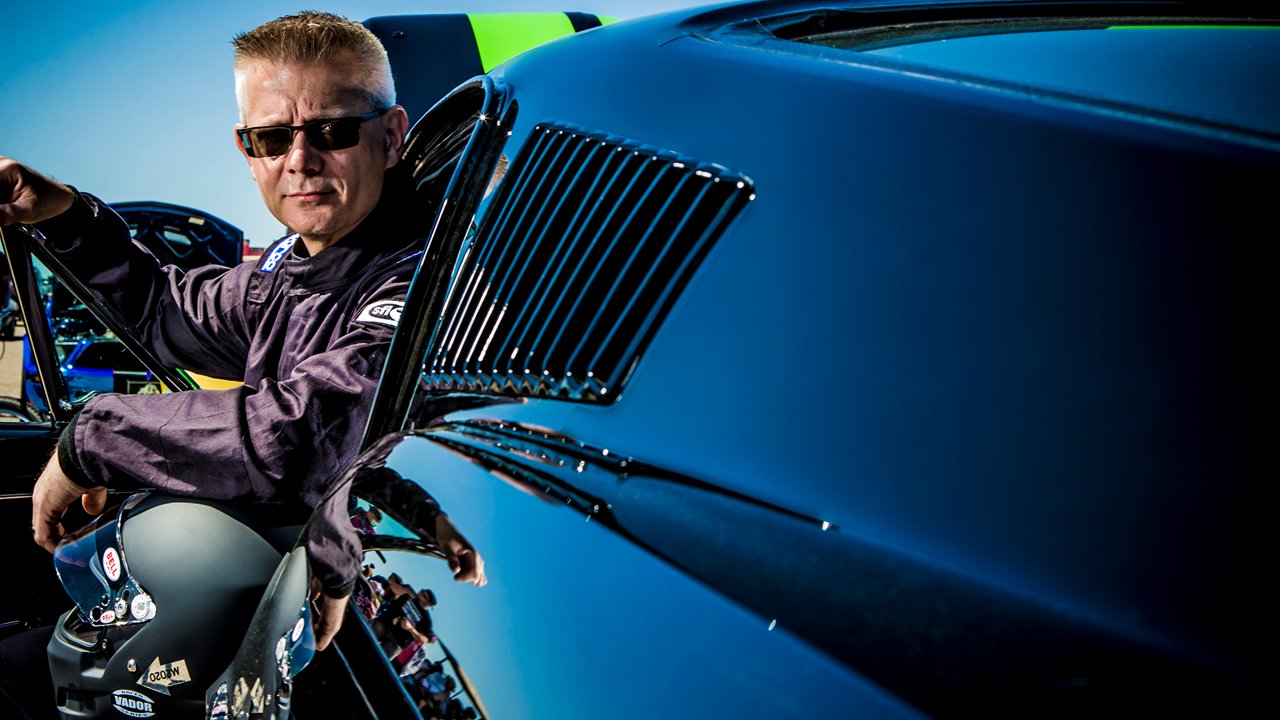 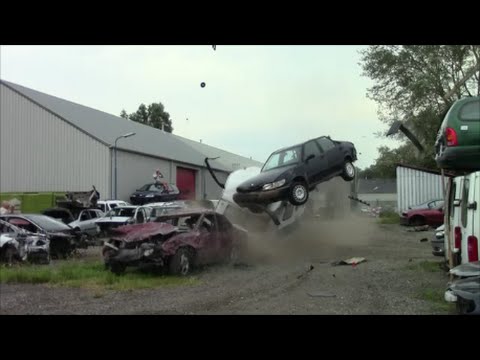 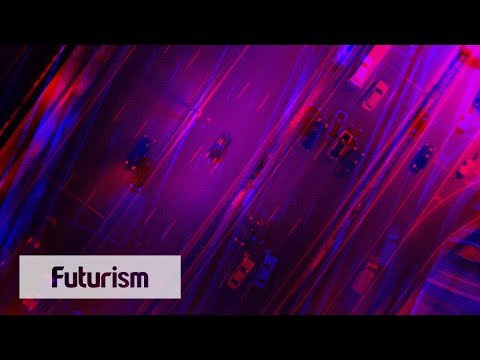