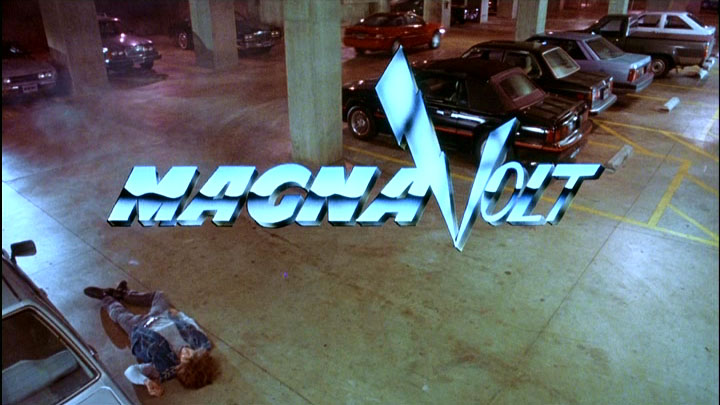 Who can forget Robocop 2? The movie was so unforgettable that parts of it are still running around the web such as this commercial for car security played during the movie as a fake advertisement. MagnaVolt gives you a jolt even if you steal just a bolt. I think the idea is genius, scare car jackers to death. However I would not install this in my car, having someone’s death on your consciousness is not worth a Ferrari. 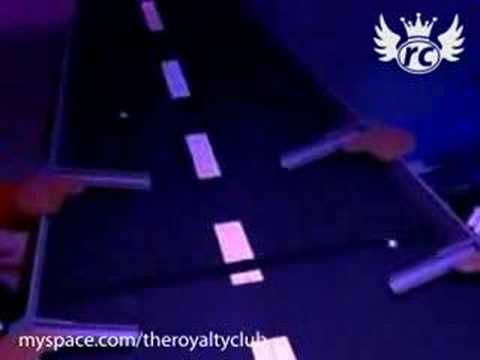 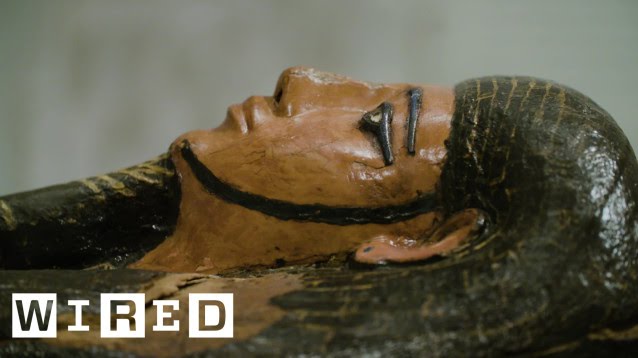 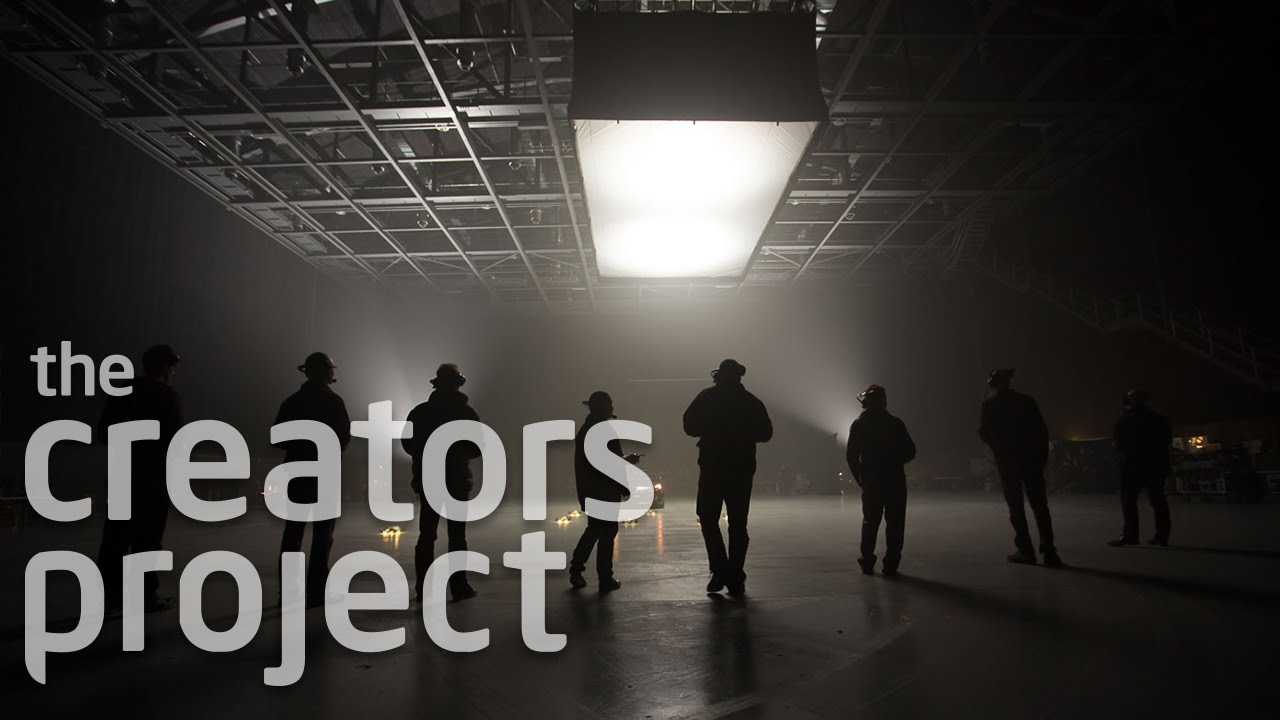 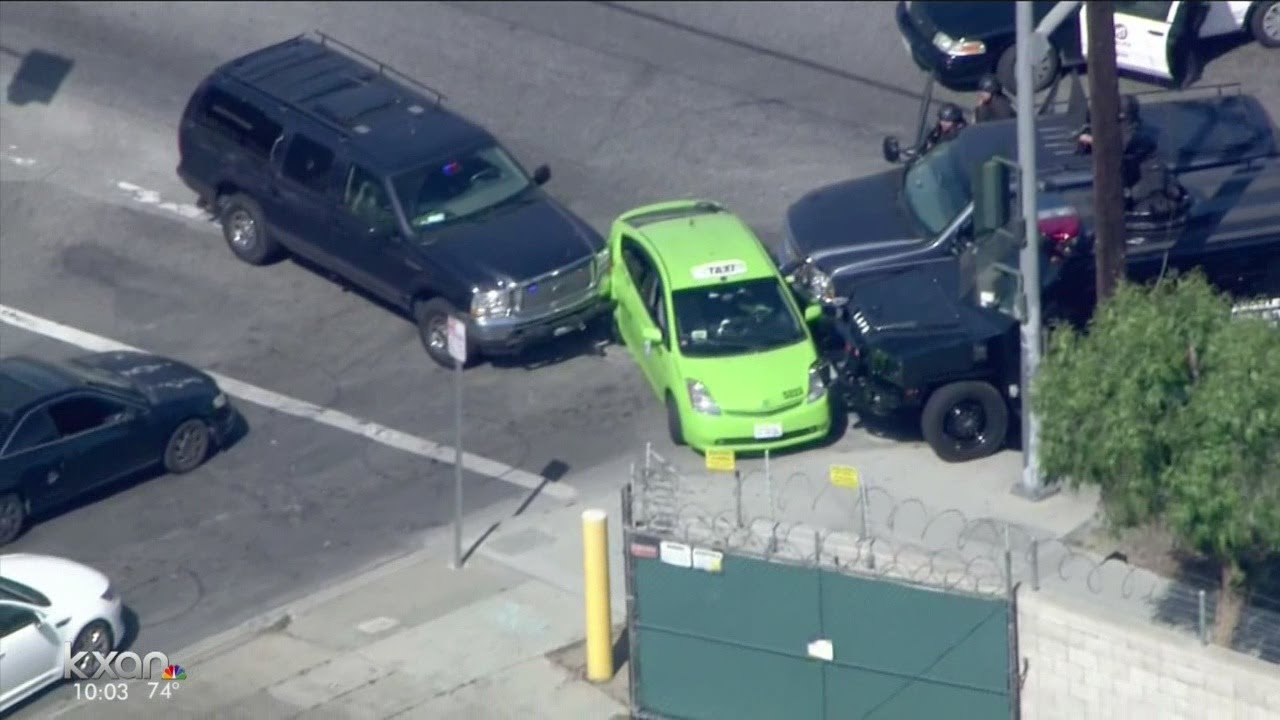 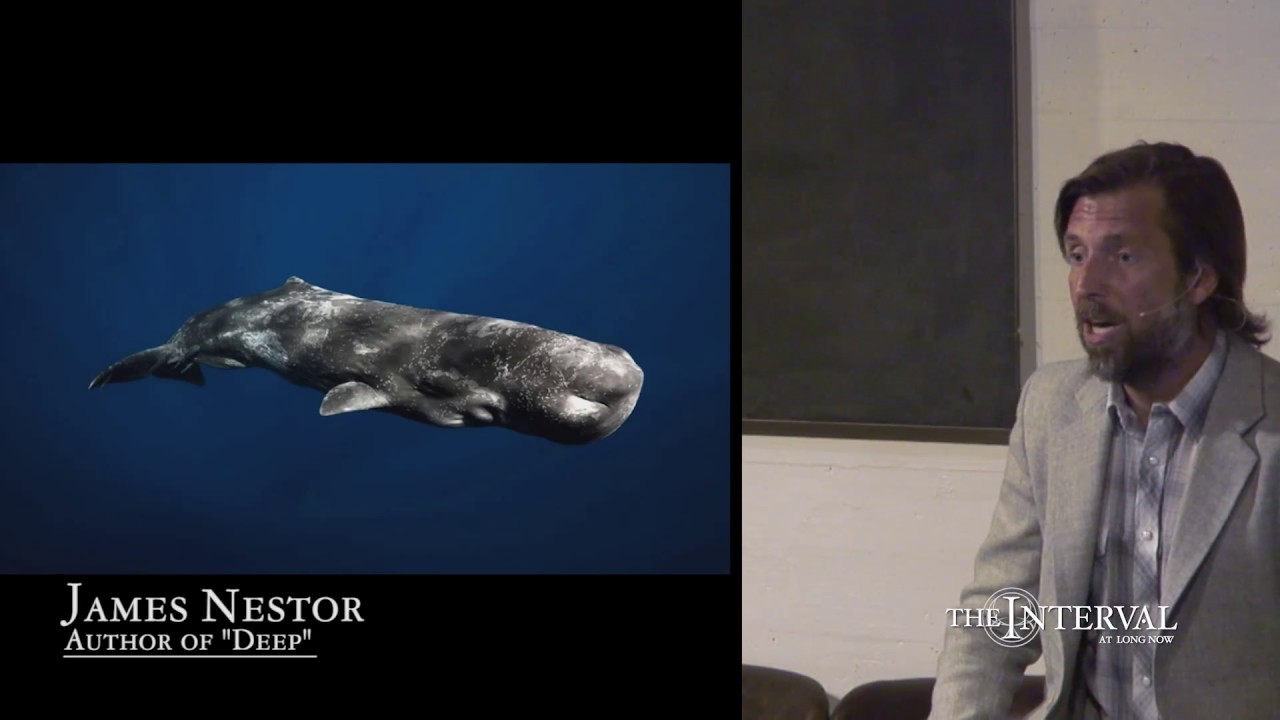 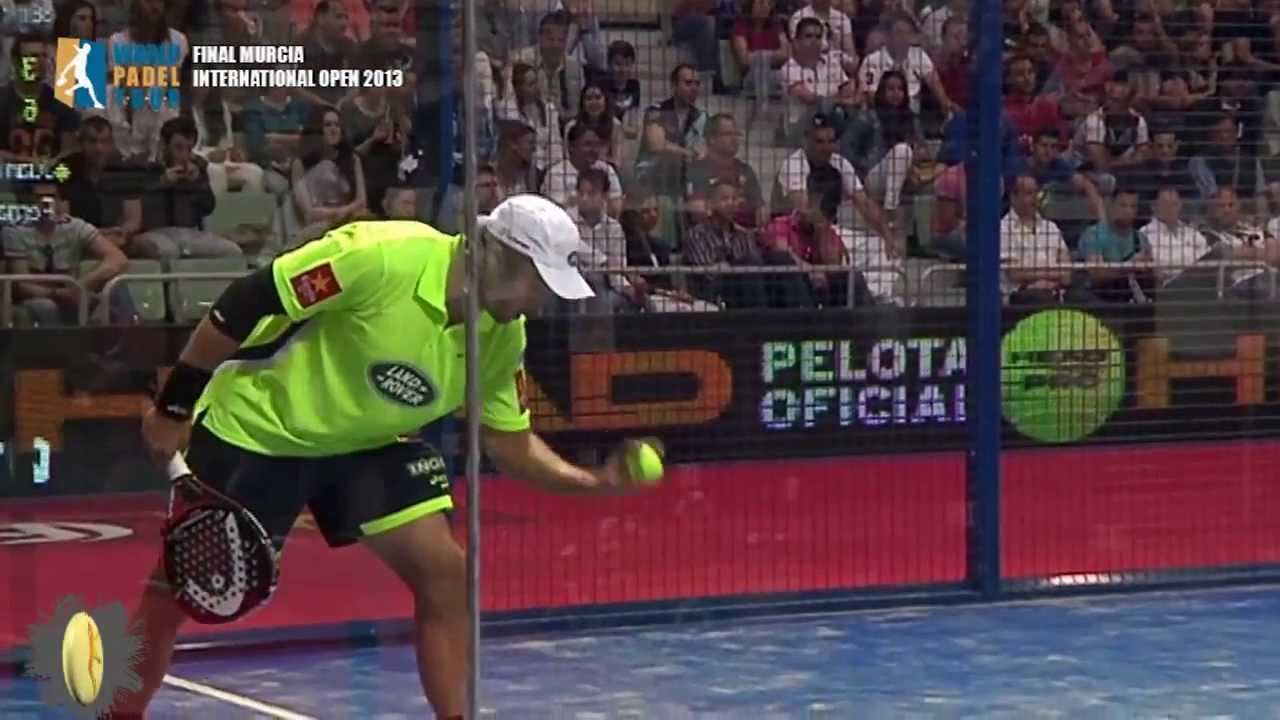