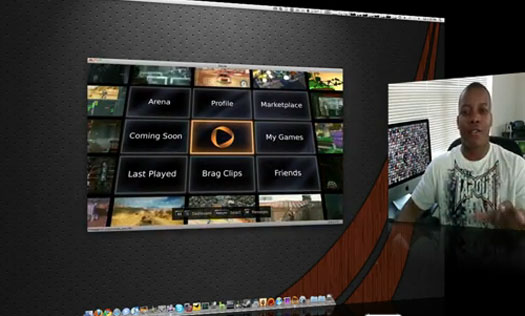 In case you didn’t already know, OnLive is a cloud computing, gaming-on-demand platform: the games are synchronized, rendered, and stored on remote servers and delivered via the Internet. OnLive was announced in 2009 and launched in the United States on June 17, 2010. It allows you to play any game anywhere in the world from your PC without the need of owning a gaming console such as XBox360. All the gaming is happening on cloud servers and the visual output is streamed live to your PC just like a YouTube video.