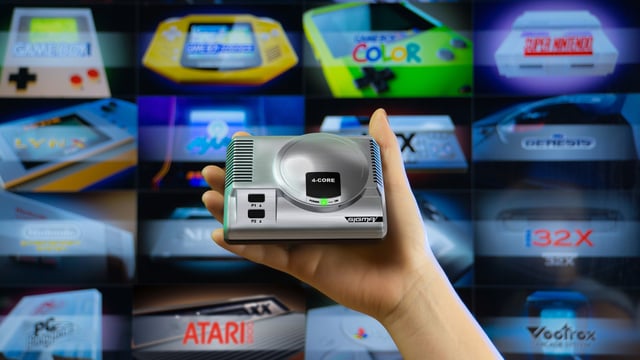 RetroEngine Sigma is as simple as plug-and-play and requires no expertise or experience to set up. The system comes with several pre-installed games that work out of the box. Additionally, via an easy smartphone guided setup procedure, gamers gain the ability to run a majority of retro video games released on such classic systems as Atari VCS 2600, Sega Genesis, NES and many more. It is also a living room computer and powerful media-center. Retrogaming simplified! 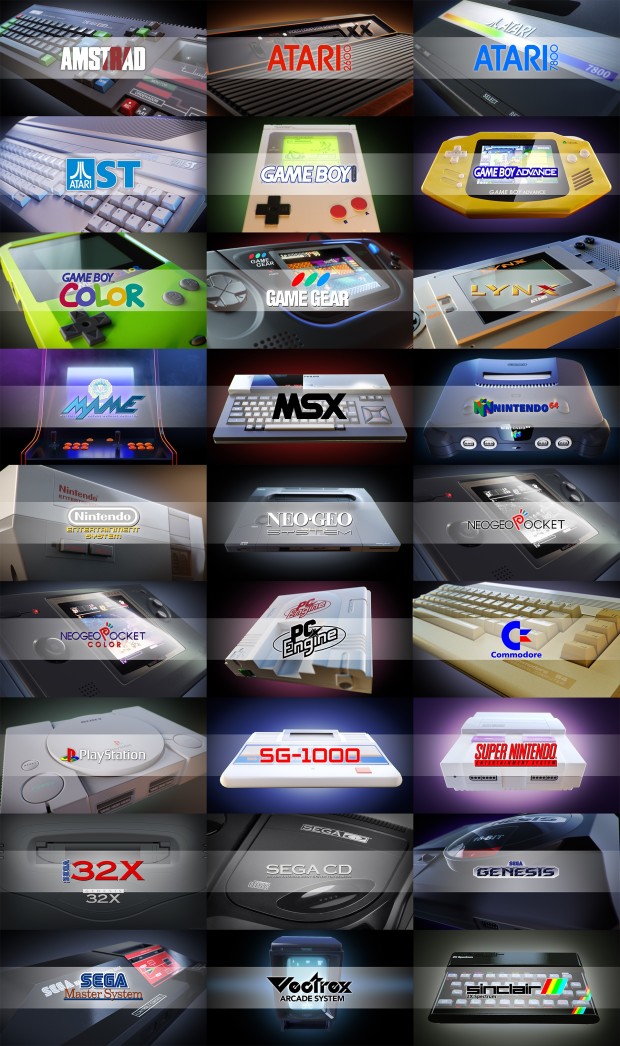 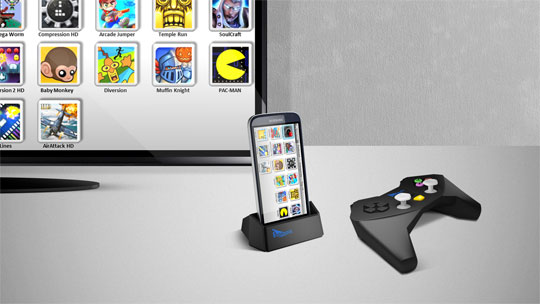 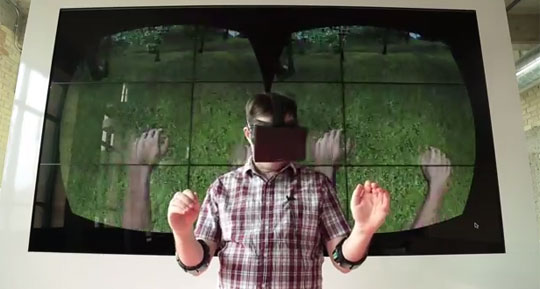