In areas where earthquakes are freaquent and deadly a 3 seconds warning can sometime be the differance between life and death. The NTT has developed a device that gives a warning in average of 20 seconds. Depending on how close the system is to the epicenter the time of warning can change. Those who are right above the epicenter will unfortunetly get no warning and those who are further away will have more than 20 seconds. VIDEO-> It works by detecting primary waves (“P-waves”) which travel more quickly and are much weaker than the lower-velocity secondary waves (“S-waves”) that cause the major damage. It uses Japan’s data from a nationwide system of seismometers put in place by the Japan Meteorological Agency.
The commercial shows the device instructing the person to hide and not to run outside with a mechanical voice. Im not sure if I would have the discipline not to run outside as soon as I see 20 seconds. The little voice in my head sounds a little less mechanical than that of the alarm so running or jumping would really be tempting. At 18 seconds I would probably be somewhere in mid air between my balcony and the ground. 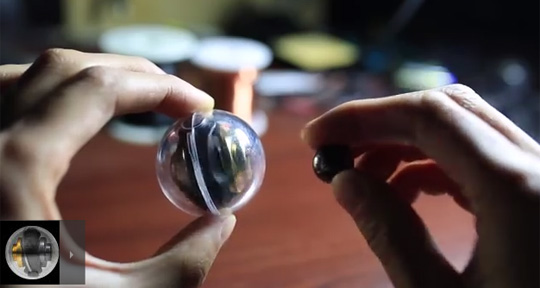 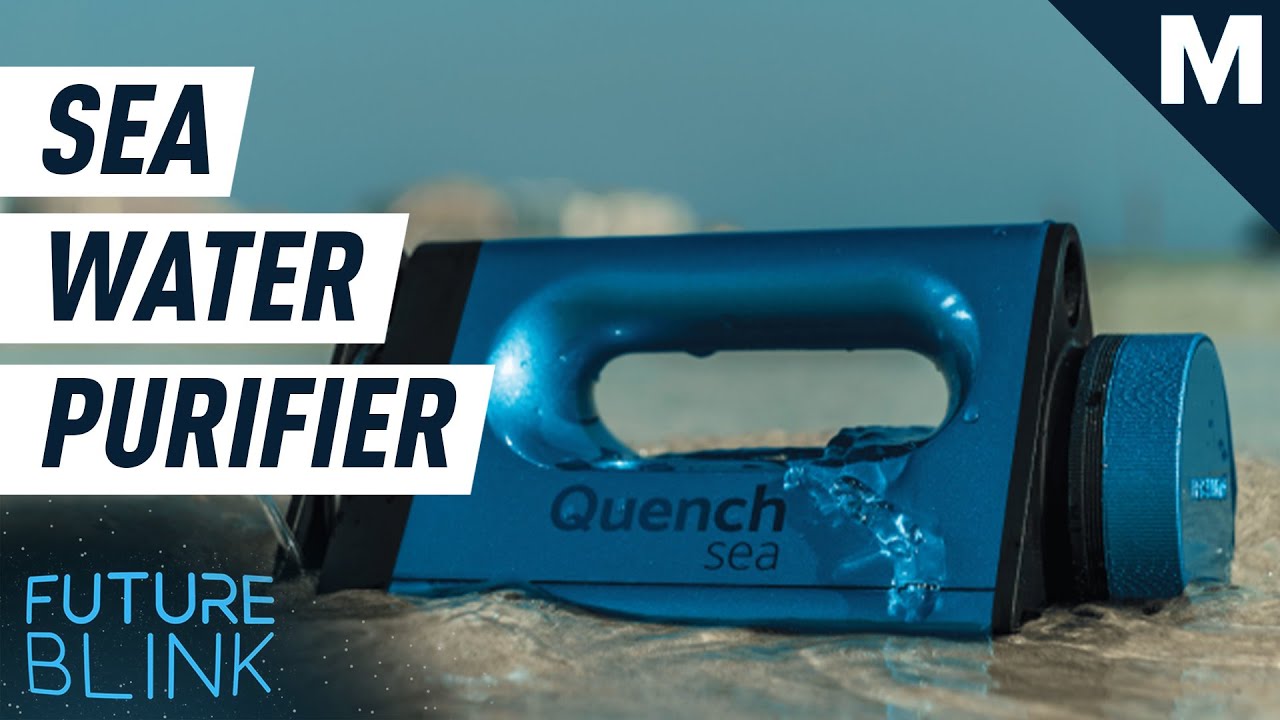 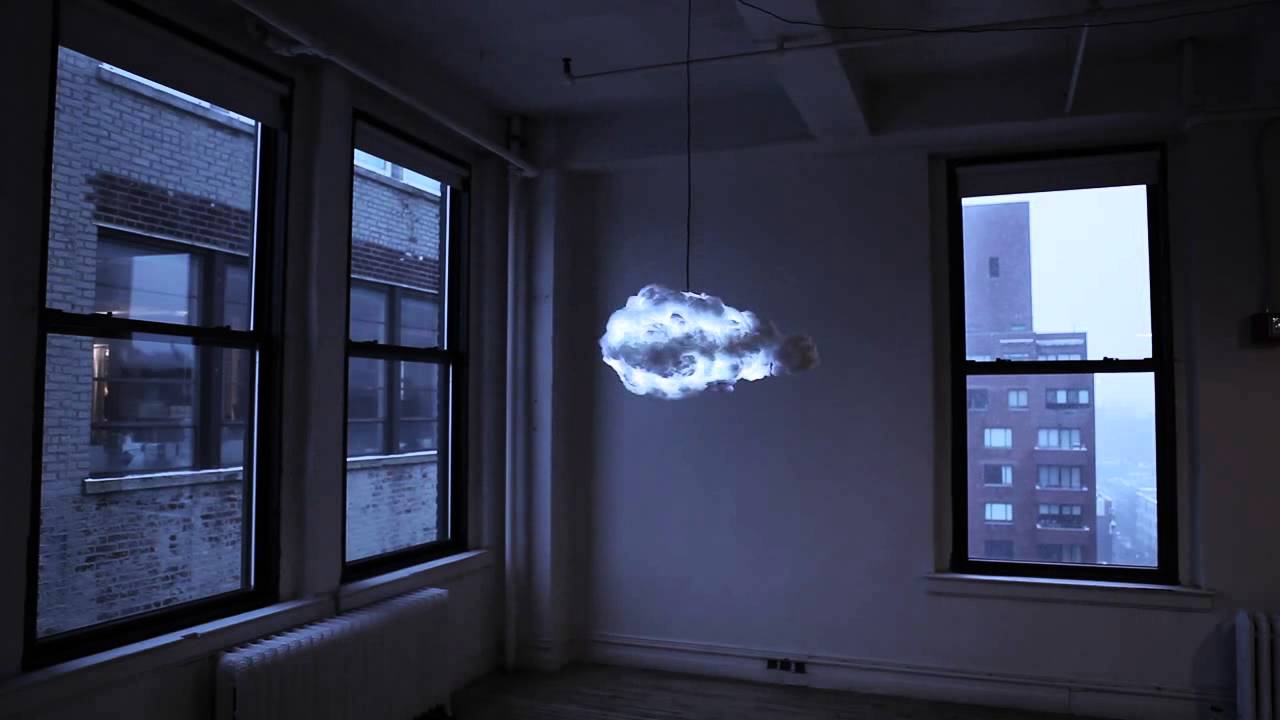