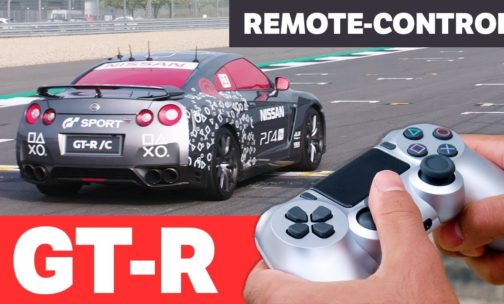 This young man has controlled a Nissan GT-R with a PlayStation controller all from the comfort of a helicopter.

Watch Jann Mardenborough put his gaming skills to the test, driving a full-size, remote-control GT-R around Silverstone from a helicopter. Celebrating the release of Gran Turismo Sport, out in Europe on October 18th, and marking 20 years of Nissan involvement in the Gran Turismo gaming series, the one-off GT-R /C project car was extensively modified to be driven entirely by a PlayStation®4 DualShock®4 controller.

A few millimetres of button movement or joystick travel are all it takes to unleash the GT-R’s full power. The remote-control vehicle is capable of a top speed of 196mph – not restricted for the purpose of the project car – with no one sitting behind the wheel.

The GT-R /C was put through its paces by NISMO racing driver Jann Mardenborough, around Silverstone’s famous National Circuit. Jann controlled the GT-R /C from the cockpit of a Robinson R44 Raven II helicopter, which had been given special permission to operate at a low altitude.

Mardenborough is one of the most successful winners of the GT Academy, Nissan’s revolutionary driver discovery and development programme. Jann was approached to be the first driver of the GT-R /C because of his unrivalled talent in both Gran Turismo gaming and real-life motorsport.

Nissan has brought ingenuity and innovation to motorsport for more than 80 years, fusing technology with performance to maintain a competitive edge. Since 2008, Nissan has also made motorsport more accessible to everyone with the GT Academy turning amateur gamers into professional racing drivers. 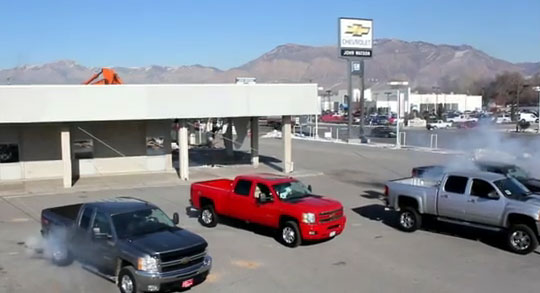 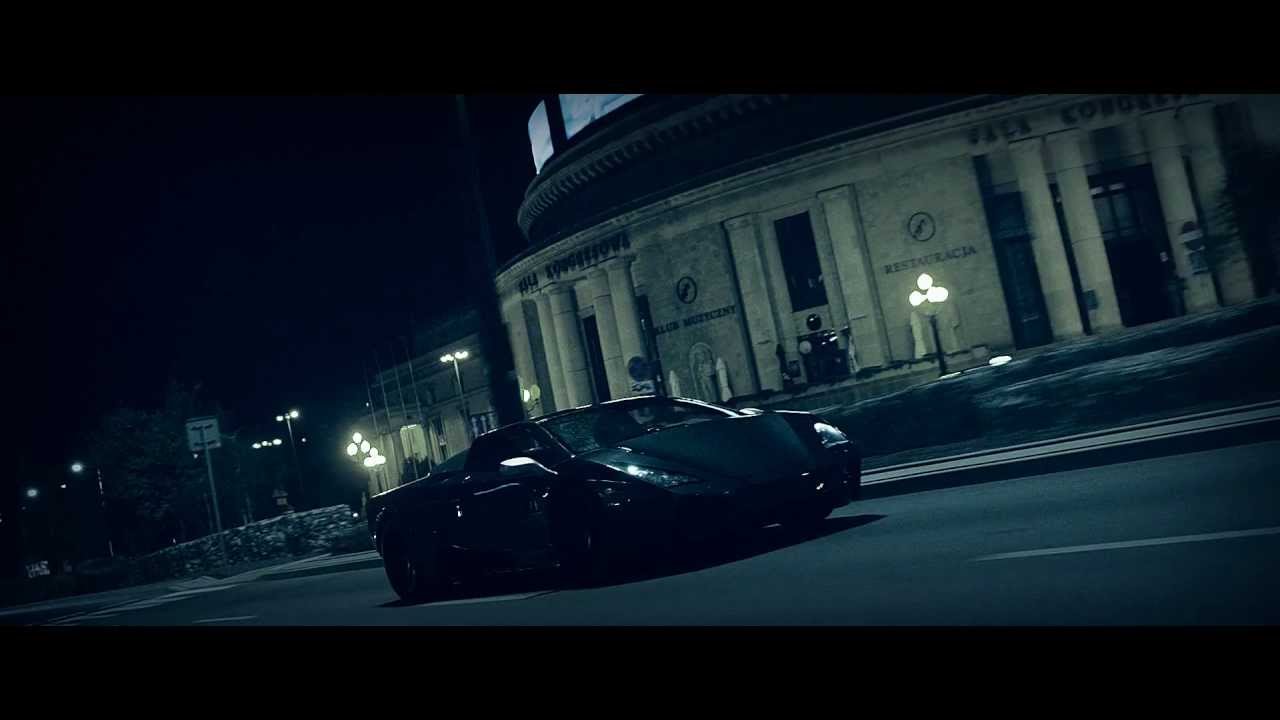 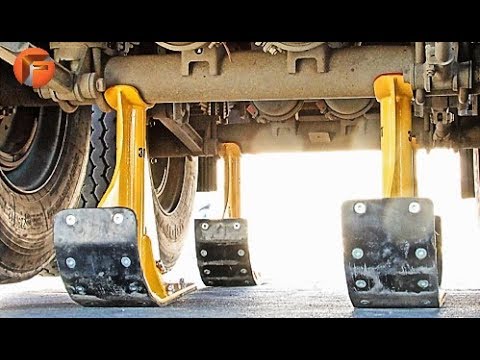 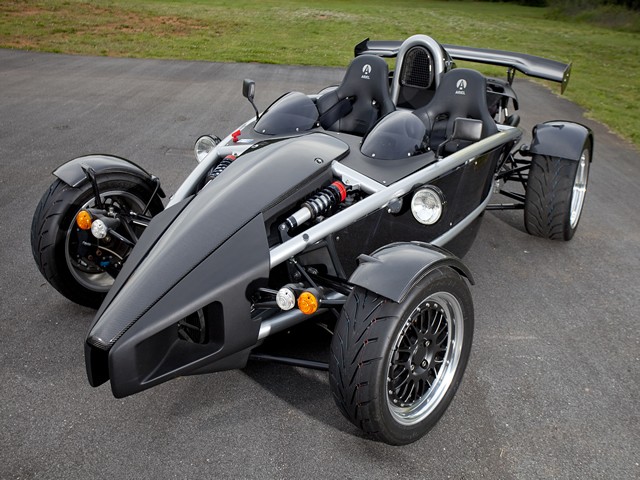