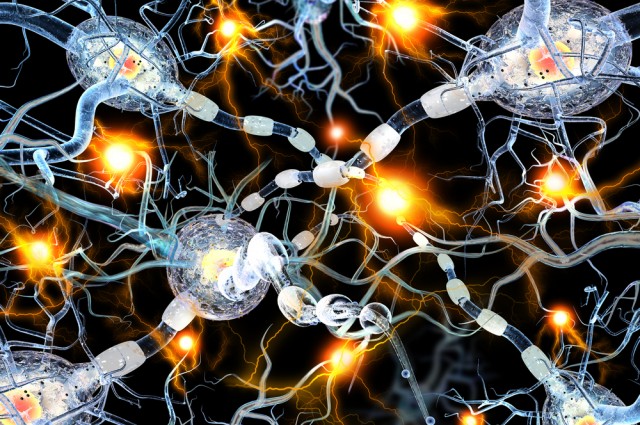 Things often turn up in strange locations. Your favorite pair of sunglasses in the dog’s bed, for example, or your keys in the laundry basket, and maybe even the origins of Alzheimer’s in space.

Of course, we’re not talking about searching the universe for answers, but rather a series of experiments that are about to commence on the International Space Station. It is hoped that by understanding how this disease originates, scientists may finally figure out a way to cure or prevent it.

Alzheimer’s disease (AD) is the most common form of dementia, affecting more than 35 million people worldwide, a number predicted to double every 20 years. Every four seconds, someone is diagnosed with this incurable degenerative disease, making it a serious major public health concern as the global population continues to age.

Despite significant advances in our understanding of the brain changes associated with the progression of this disease, both a cure, or even an effective treatment, and the causes of AD continue to elude scientists. We know that the brains of those with advanced Alzheimer’s show dramatic shrinkage from the loss of neurons and widespread debris from dying cells, and that particular brain regions seem to be susceptible to this characteristic atrophy. We also know that Alzheimer’s brains possess accumulations of abnormal proteins that aggregate together into long fibers both inside and outside neurons.

These aggregates seem to be toxic to brain cells and disruptive of normal cellular functioning, suggesting they may play a role in the pathology of Alzheimer’s, but no one knows what causes them to develop. Part of the difficulty in studying how these proteins assemble and self-aggregate into fibers is that back on Earth, they tend to grow very slowly and only to an extremely small size, limited by the fact that they weigh themselves down and settle in the dish.

These issues are how scientists came up with their latest research solution: study them in space. Aboard the ISS, the microgravity environment should allow the fibers to grow faster and significantly larger than they can in ground-based labs because they will not be restricted by their own weight. Furthermore, weightlessless may allow the fibers to grow as they would naturally in the body, which could yield insight into how the proteins gradually build layer upon layer and wind themselves into microscopic threads.

The investigation will take place inside a tiny 4-inch cube, constructed at the Florida Institute of Technology, which was sent up to the ISS back in January as part of the SpaceX CRS-5’s resupply mission. This is one of eight projects chosen in an ISS research competition hosted by Space Florida and NanoRocks. After the experiment has run, the samples will be returned back to Earth for analysis with an atomic force microscope. If it proves to be successful, follow-up research will be conducted to find out more about fiber growth and possible prevention strategies.

“We’ve got to understand why some people get these conditions and others don’t,” project scientist Dan Woodard said in a statement. “There have to be chemicals or processes that hinder or encourage the growth of protein fibers. It may be something as simple as temperature or salt concentration of the fluid in the brain.” 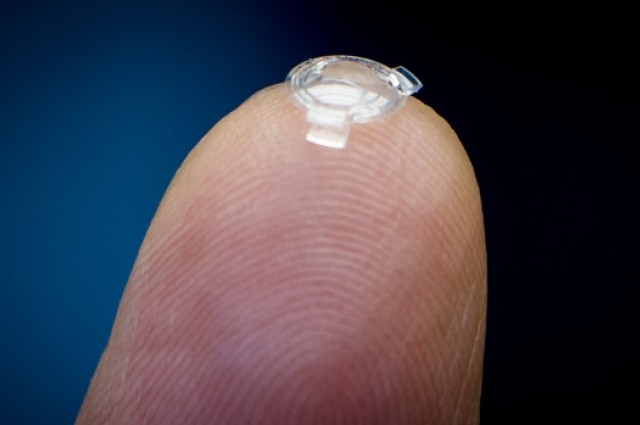 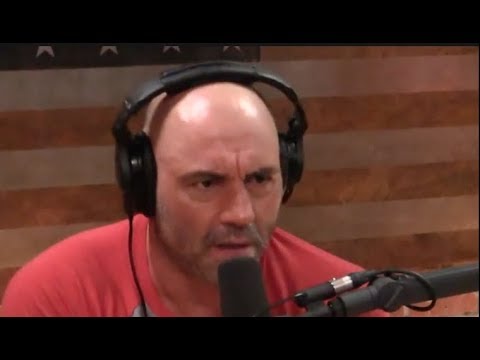 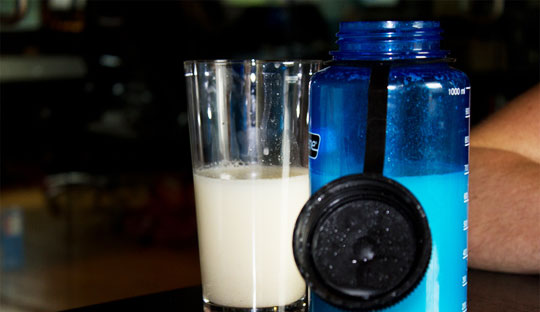 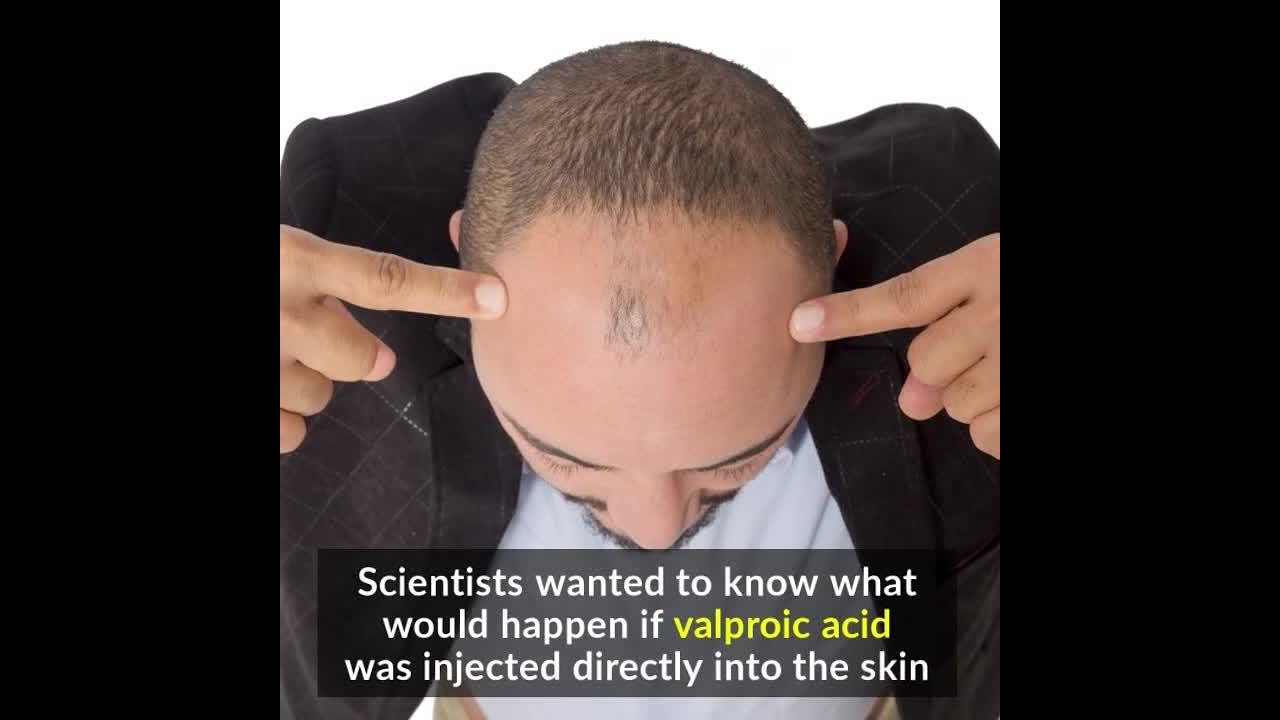 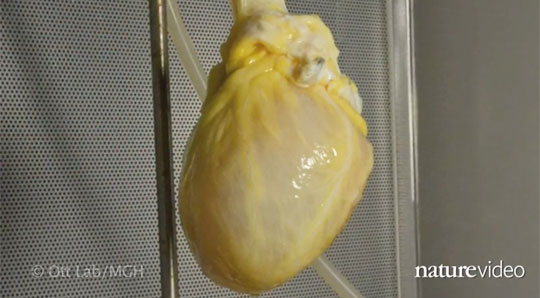