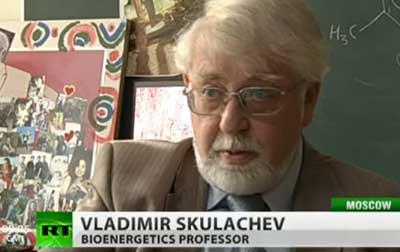 It appears that Skulachev has synthesized a mitochondrially targeted antioxidant. There’s no detailed information in the article, but based on the papers Skulachev’s group has published in the past, it looks like the compound in question is SkQ1, an antioxidant attached to a positively charged ion. Experiments have shown that SkQ1 prolongs the lifespan of a variety of species, including mice.
Clinical trials on humans are underway, and if everything goes smoothly, the drug will be out in a few years. After successful results from animal studies using eye drops, Skulachev tried it on his own cataract. After six months, his cataract was gone.

So what’s the catch here? Well, looking at the lifespan data from mice, they’re not talking about an increase in maximum lifespan but in median lifespan. The oldest mice receiving the drug did not live longer than the oldest mice in the control group, they just had a squared mortality curve. In other words, the mice that got SkQ1 made it to old age more often than the control mice.” 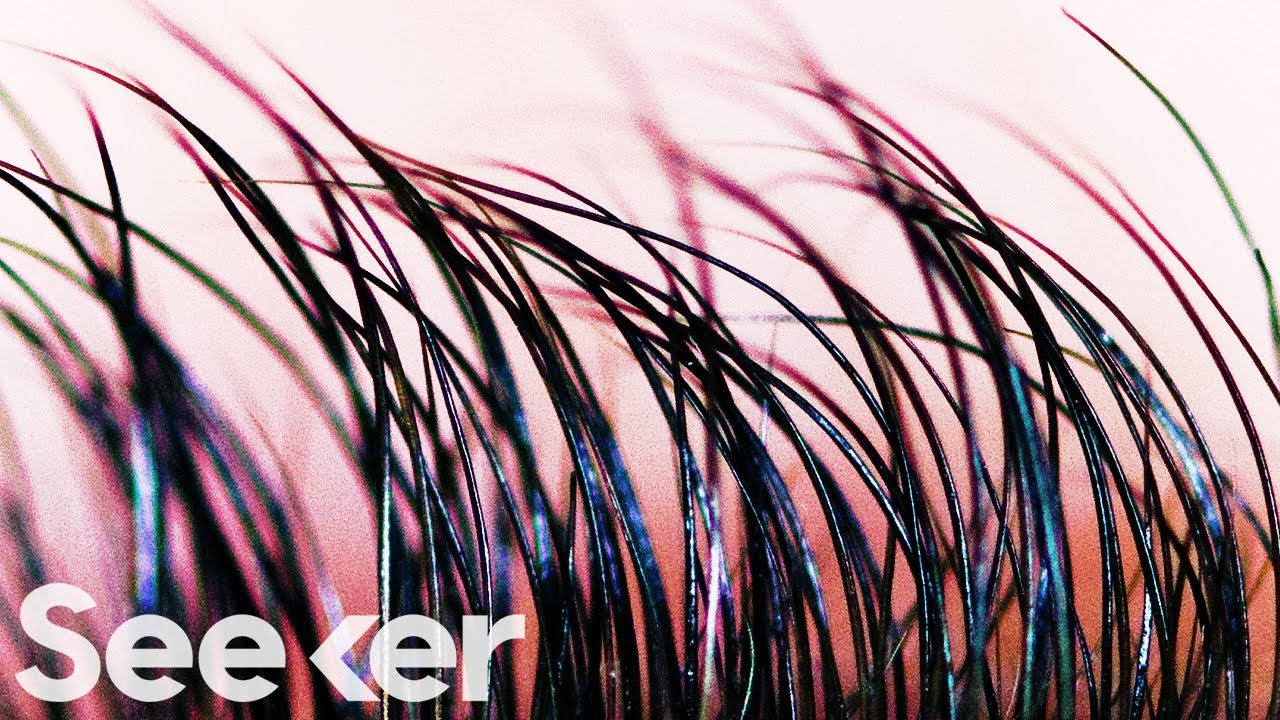 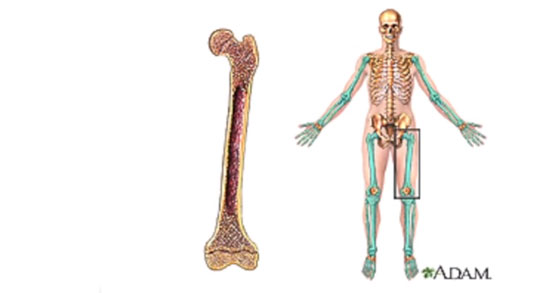 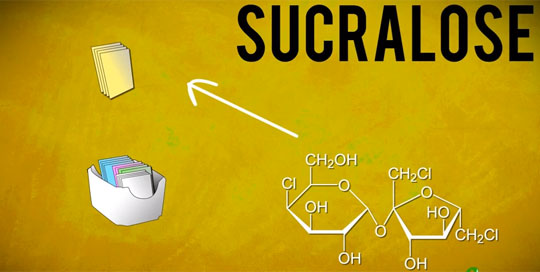 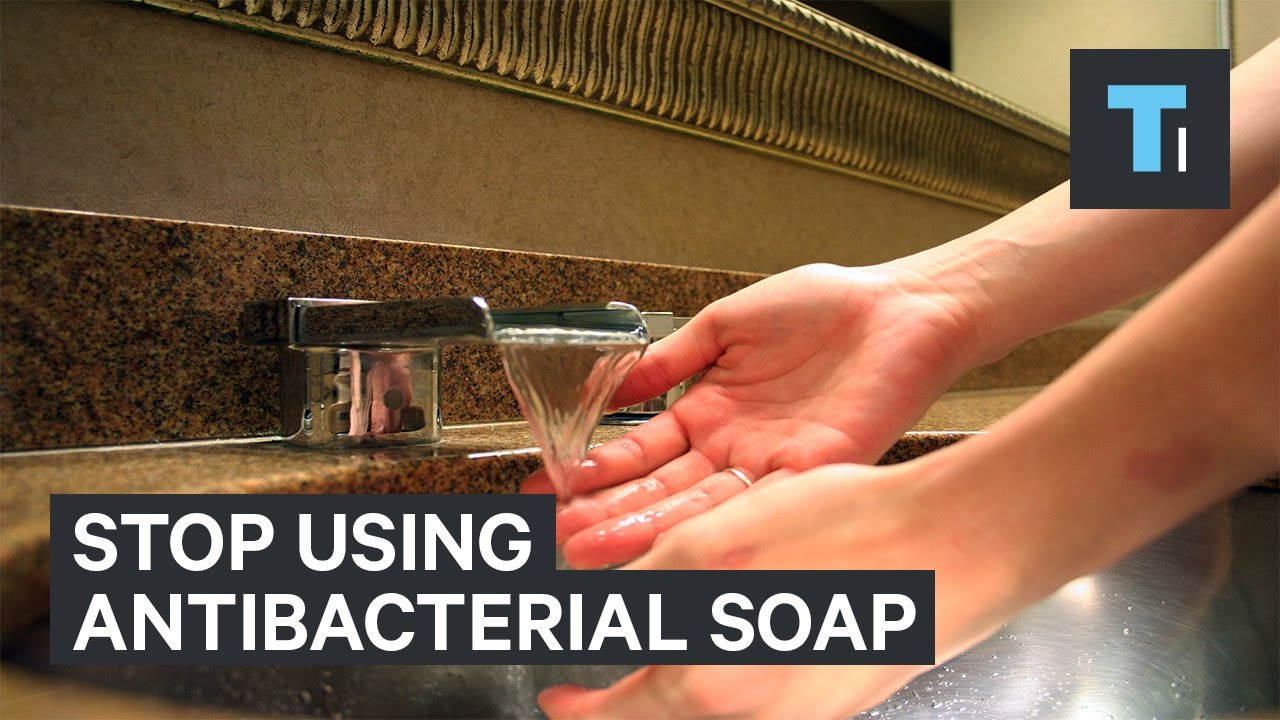 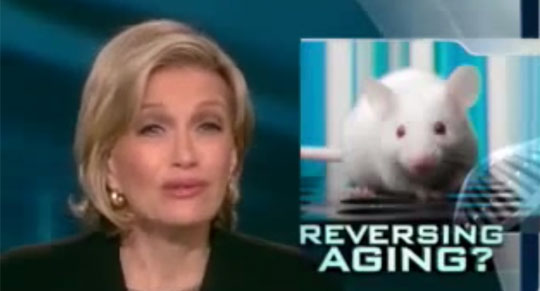